Fallout 76 Stress Test May Be Coming To Other Platforms; Cross-Progression “Likely” To Be Looked At 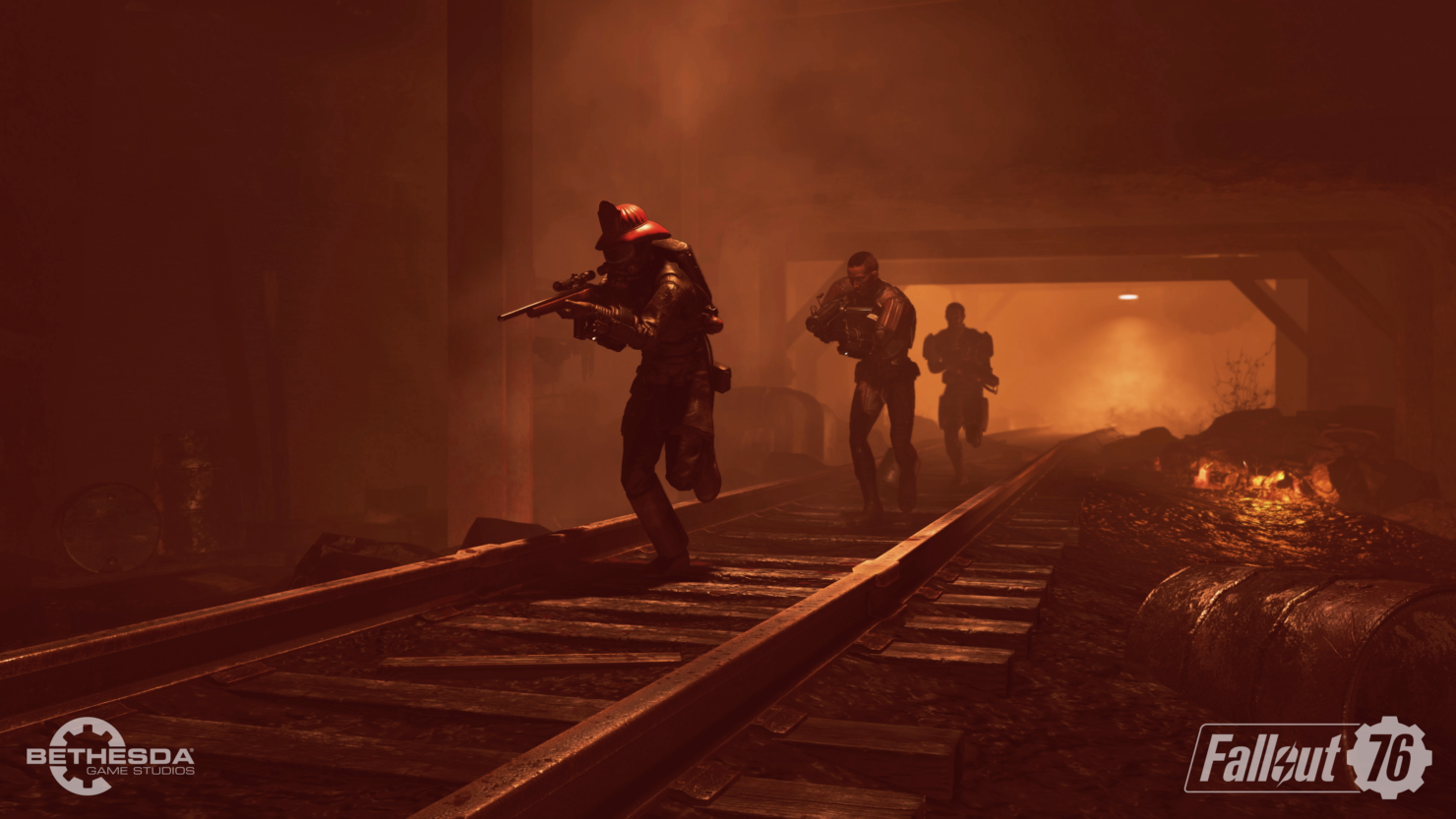 On his Official Twitter Profile, Bethesda's Pete Hines confirmed that the Xbox One Stress Test was launched earlier as the Xbox One BETA begins earlier than on PS4 and PC. Additionally, if there ever be one on the other platforms, it will be handled in the same way.

the xbox test is first so naturally they'd need to stress test there first. if they do it for other platforms, it would be similarly in advance of the full BETA

Pete Hines also commented on cross-platform progression. As there is no cross-platform play, cross-progression won't be in at launch, but it will be likely among the things the team will look at post-launch when they will be looking at possible cross-play support.

Pete Hines also commented that Atomic Shop items, which will be cosmetics, will be shared across characters created on the same account.

They will see your acct name regardless of your char name. Atomic shop items are shared across characters