Fallout 76 Is Going Beyond Appalachia and Getting Pets, Replayable Content, LFG Tool 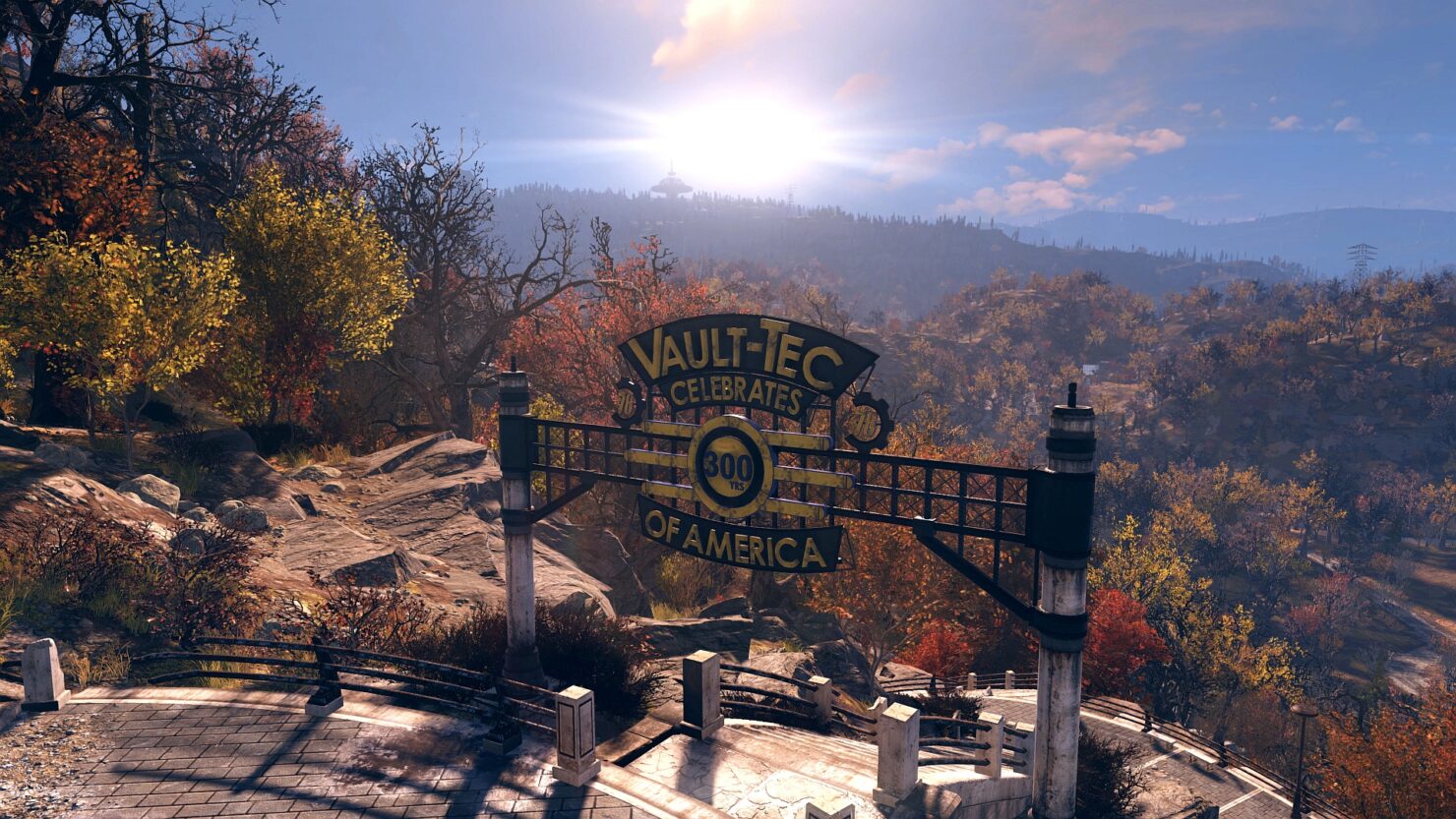 Fallout 76 had a nasty reputation when it launched in November 2018, due to a great number of bugs and glitches as well as the complete lack of any human NPCs. Our own Chris Wray rated the game five out of ten and didn't hide his disappointment in the review.

That said, Bethesda Game Studios have been slowly but surely improving the game, with the last Wastelanders free expansion adding a lot of story content (and lots of human NPCs, though they're now stealing player weapons for some reason) to the multiplayer online RPG.

To celebrate the successful release of Wastelanders and the debut of Fallout 76 on Steam, two key members of the development team participated in a Reddit AMA (Ask Me Anything) session yesterday. Project Lead Jeff Gardiner revealed a lot of interesting information on what's coming next, starting with the fact that Fallout 76 players might be going beyond Appalachia in some way.

We are talking about ways to do just this. Stay tuned.

How that would look like is presently unclear, but wherever the adventurers go in the future, they'll have pets with them as well.

Now that we have our companions system in the game, we are looking to add pets as well.

Following Wastelanders, Jeff Gardiner confirmed the developers will focus on replayable content for Fallout 76, though that will include new storylines, NPCs, and companions.

Yes, we're actively prototyping a system where we will be incentivizing certain dungeons to be played on a rotating basis for unique rewards.

While we are focusing on multiplayer and replayable content, there will of course be NPCs, storylines, new companions, etc.

Yes! This summer we're putting in a new teams system, similar to a public "looking for group" system, where Team Leaders will appear on the paper map and teams will be further incentivized with group buffs to play events, dungeons, and explore together. The wasteland is more fun friends!