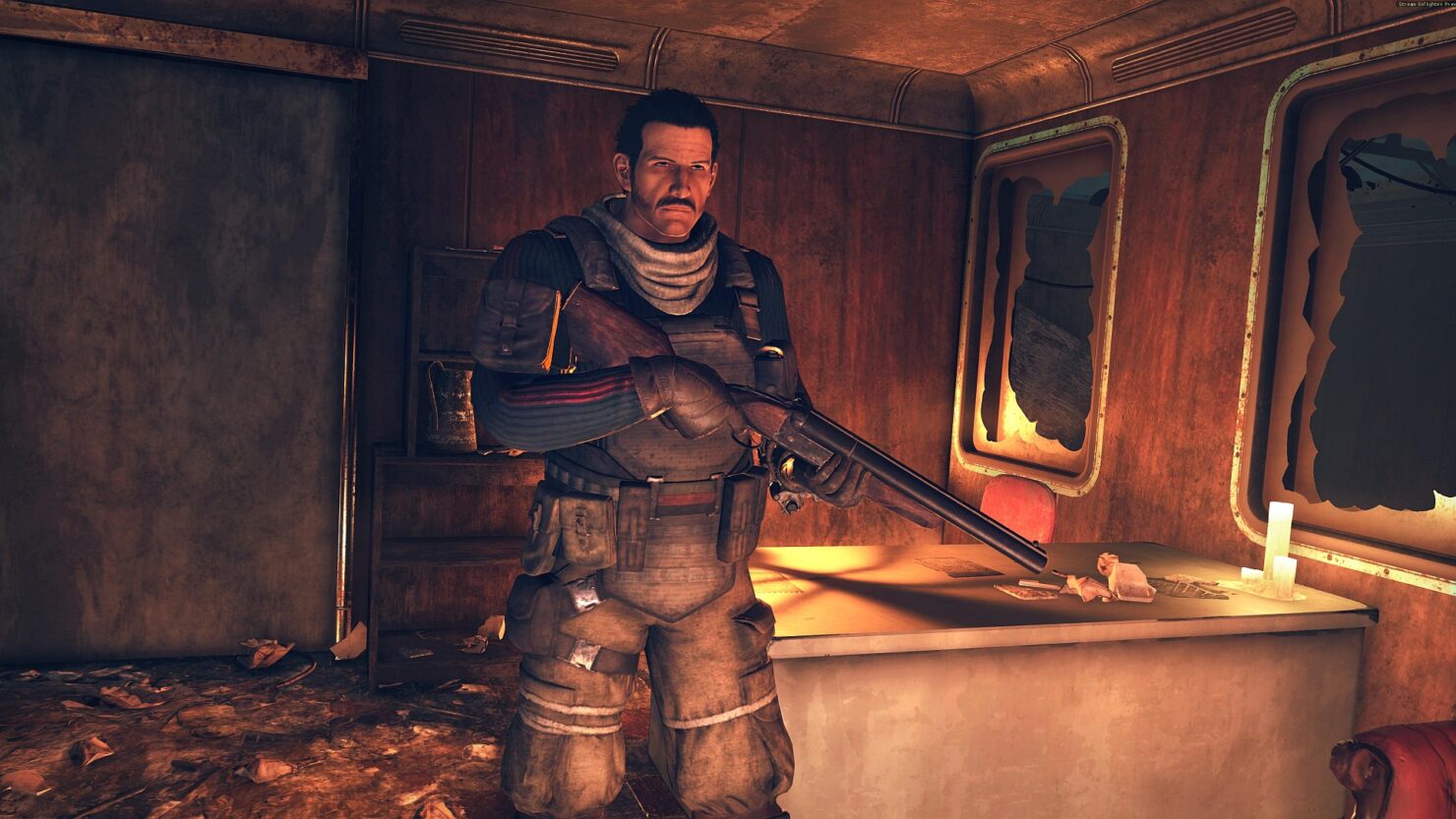 Fallout 76 NPCs were added back to the game with the massive Wastelanders free update, which launched earlier this month on all platforms. However, there does seem to be a slight issue with their behavior - they have a tendency to steal player weapons whenever possible.

More accurately, several reports have appeared on the game's subreddit that Fallout 76 NPCs are taking weapons from dead players, even if said weapons weren't currently equipped. Not only that, but they're taking all of the ammunition for the looted weapon as well, leaving the players empty-handed. A Bethesda Game Studios representative replied that the developers are looking into these reports.

Below you can watch a video of this happening in one of the brand new events that were added with Wastelanders. This is one of those bugs that could actually be reworked into a cool feature, anyway, if the Fallout 76 NPCs simply 'borrowed' the weapons to finish off enemies before resurrecting the fallen players and handing the weapons back.

As a whole, though, Wastelanders seems very well received. User reviews are mostly (76%) positive on Steam, and the vibe around the game has definitely turned around.

Our own Chris Wray, who rated the game five out of ten when it launched in November 2018, is currently exploring Appalachia once more and will report back soon. Stay tuned.

Wastelanders is a massive free update to Fallout 76 that fundamentally changes the Wasteland. One year after the opening of Vault 76, other humans have returned to Appalachia. Factions of Settlers and Raiders aim to make the world their own and claim a rumored fortune. Embark on a new main quest of choice and consequence, interact with characters and their unique stories, discover the faction settlements of Crater and Foundation, and collect powerful new weapons and armor. Your choices decide their fates.