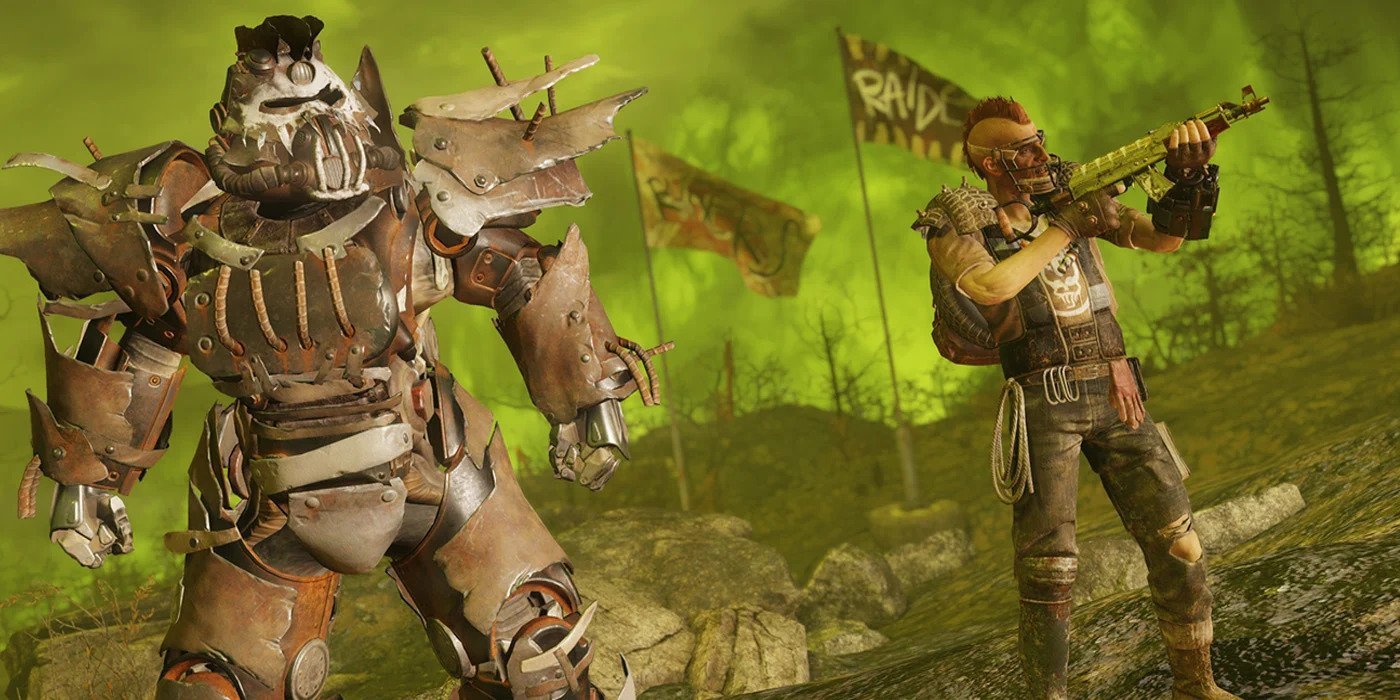 The long-anticipated Fallout 76 Wastelander update is now live, and the full update notes have been revealed.

The update, which is around 70GB big on PlayStation 4 and Xbox One, 54 GB on PC through the Bethesda.net launcher and 68 GB via Steam, introduces NPCs, dialogue mechanics, a new main quest, new weapons, armors, and items.

The full Fallout 76 Wastelander update notes can be found on Bethesda's official website.

Fallout 76 is now available on PC, PlayStation 4 and Xbox One. The Wastelander update is now live worldwide.