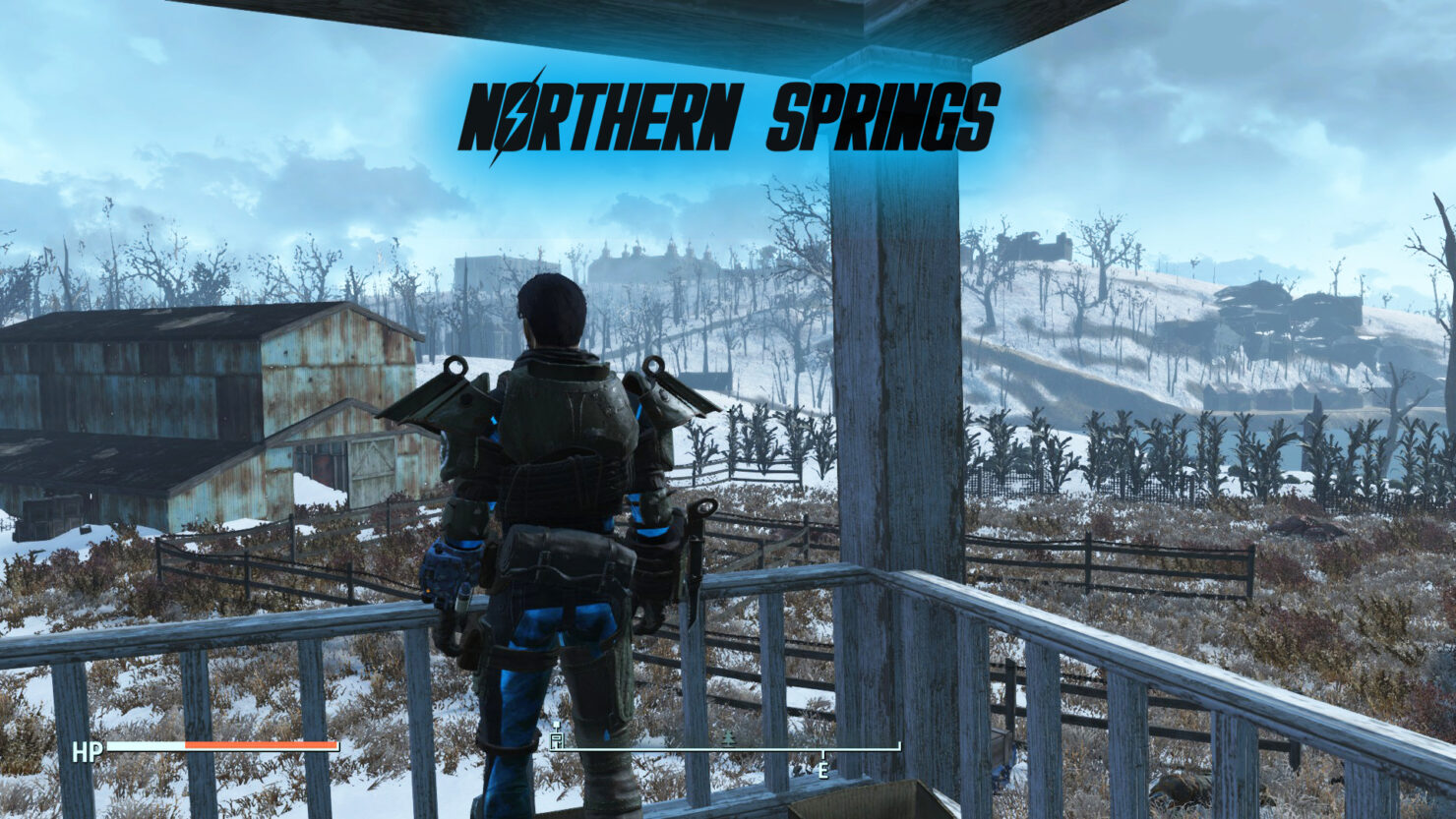 Everything has been meticulously placed. An unimaginable amount of time & work has been put into this mod. A lot of playtesting went on, so I hope all the quests work. The mod was worked on nearly every single day for almost 2 years. And will continue to be worked on as time goes on.

Here's what to expect:

4 jobs to choose from. That including:

4 new followers (As of now)
Fully functional, and voiced.
(The Vault-Tec Rep is an unlockable Companion)

New Weapons and Armor
New ruthless enemies to encounter with many quests to unlock.

This DLC Mod is fully modular as it's an ESM just like any other Bethesda releases.

As of now: The Main protagonist isn't voiced.

There are a few craftable objects, but the main focus is that this is a new worldspace with new quests and locations.
One of the craftable objects is the terminals which can be built anywhere in any Worldspace and logs your personal Northern Springs data.