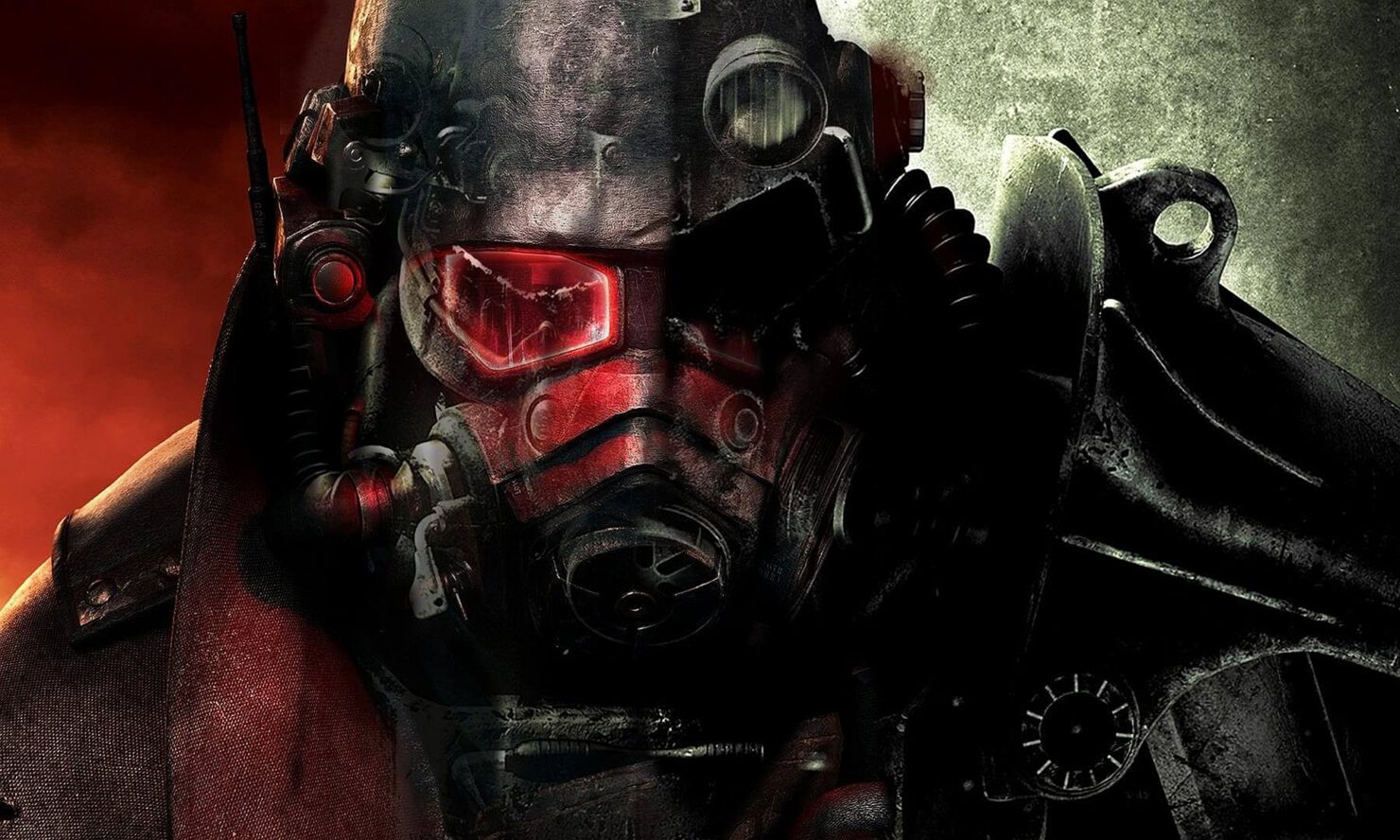 A new texture pack has been released for both Fallout 3 and Fallout New Vegas, overhauling the landscape textures in both games.

Created by modder “Spiffyskytrooper”, this texture pack aims to set a new modern quality standard for landscape textures while retaining the vanilla essence of these textures. Aside from overhauling the landscape textures in both Fallout installments, this modification also includes textures for various other elements, including concrete quads, roads, and more. Aside from an overhaul for the base games, this texture pack also overhauls said textures in the Fallout 3 and New Vegas expansions.

“Legacy Reborn aims to overhaul all landscape (and more) textures across both Fallout 3 and New Vegas, while retaining their vanilla essence”, the creator of the mod writes. “What exactly does this mean? Many texture packs like to make radically large visual differences, and while this isn't necessarily bad I find that the soul of Fallout 3 and New Vegas can get lost in all the new visuals. Legacy Reborn’s mission statement is simple: Keep the essence of vanilla, but in a modern quality standard. Almost all textures share a similar visual profile to their vanilla counterparts, with some exceptions being made for textures and objects that were already visually ambiguous in the base game.”

The texture pack comes with three quality presets, including a “High”, “Medium”, and “Low” preset with the “High” preset being almost entirely in 2K resolution. According to “Spiffyskytrooper”, no performance drops were experienced when using the “high preset”, although some users of lower-end setups might experience drops while using the higher-quality versions of the mod. If that’s the case, those users could opt to use either the “Medium” or “Low” quality presets.

Those interested can download the new “Legacy Reborn” Fallout 3 and Fallout: New Vegas texture mod from Nexusmods. As expected, this texture pack is only available for the PC versions of said games.