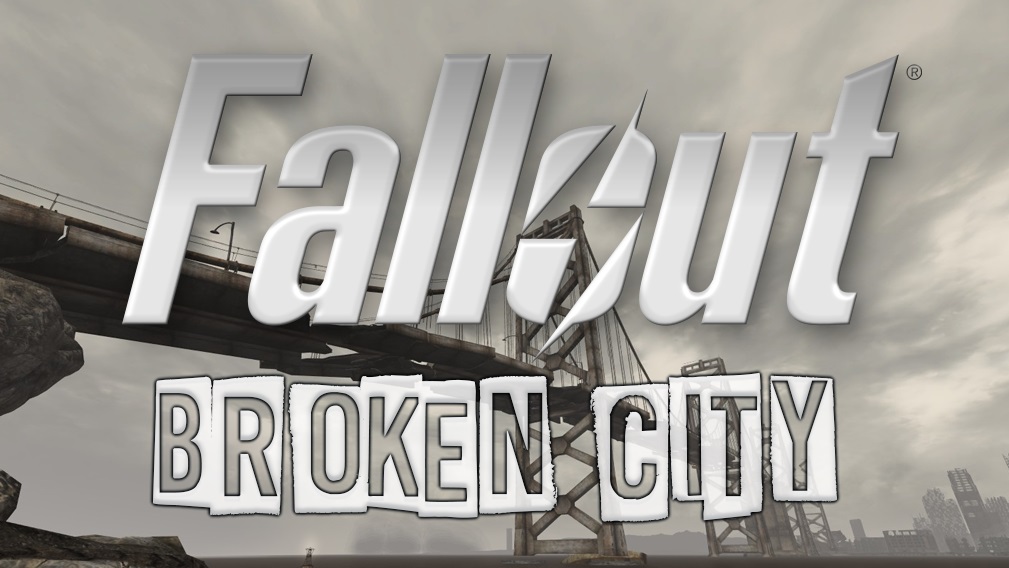 The brand-new Fallout Broken City mod for Fallout: New Vegas is a work-in-progress DLC-sized mod that aims to add new main and side quests alongside new gameplay mechanics, new gear, and more.

Being created by modding team “Dead Shock Studios”, the purpose of the Broken City mod is to add plenty of new content to New Vegas, including more than 3 main questlines and over 30 side quests.

“In the ruins of what remains San Francisco, Vault 44 has been sending a distress signal”, the introduction of the mod reads.

In addition to adding new quests and content, the upcoming mod for New Vegas also offers new gameplay mechanics once finished, including fishing, an underground railway, and drivable boats. Down below you’ll find the main features that the team hopes to include in the near future.

It should be noted that the Broken City mod is still work-in-progress, and as such, a lot of the described features haven’t been included just yet. At the moment of writing, an early alpha of the mod can be downloaded through Nexusmods. Those interested can check it out here. Of course, you'll need the full version of Fallout: New Vegas on PC to be able to try out this modification.

We’ll update as soon as we learn more about the progress of this impressive new mod for Fallout: New Vegas.