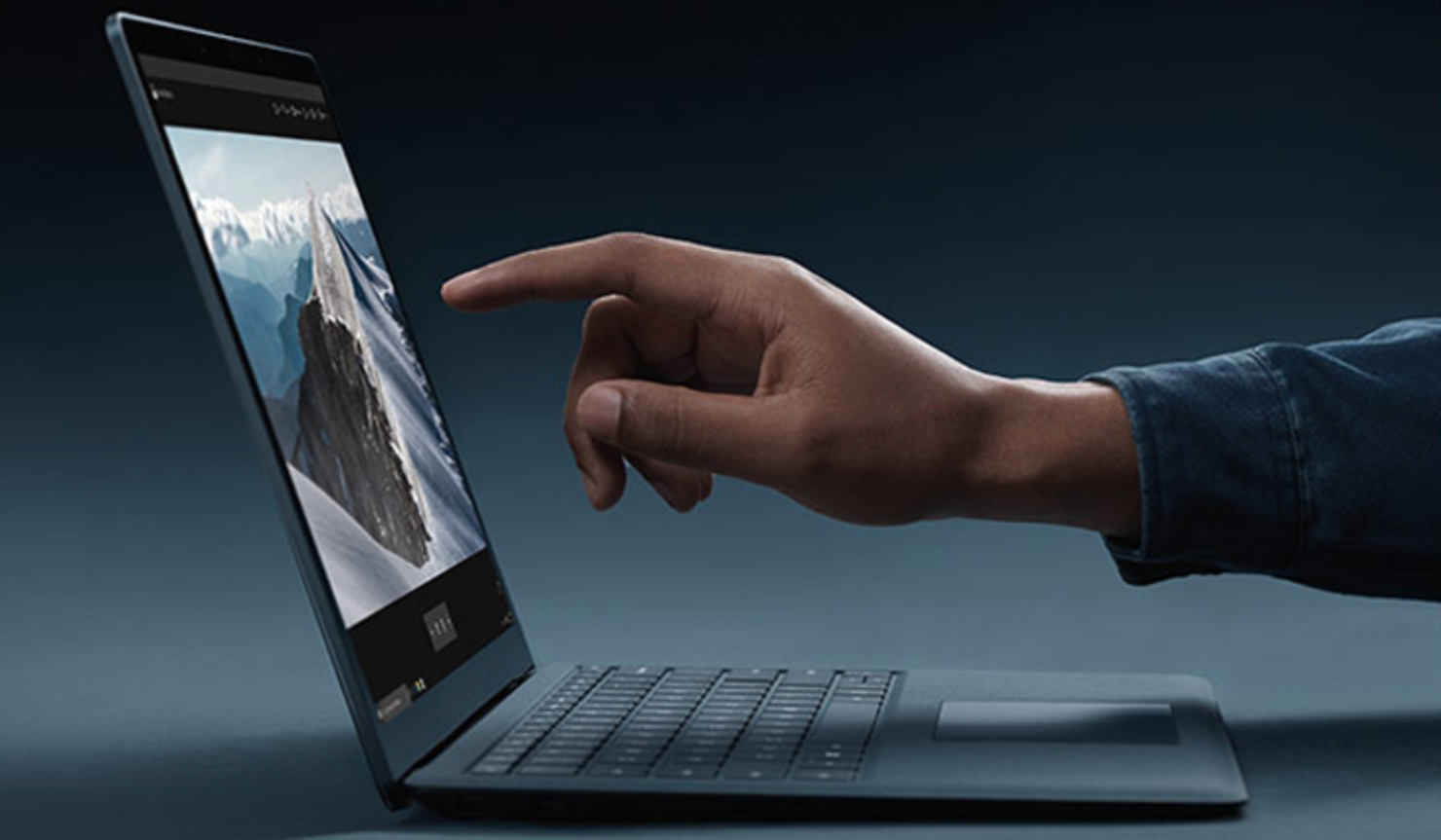 Microsoft is working on its next version of Windows 10, the Fall Creators Update. We have seen a number of Insider Preview builds that the company has been diligently sending to the Windows Insider community. While we have received several major improvements and features coming in with the Insider builds, latest reports suggest this may be the end of all those exciting features.

According to WindowsCentral sources, the Windows 10 Fall Creators Update "is now at its last leg of development internally, meaning the next couple of months will be focused on bug fixes and house-keeping before launch." This essentially means that we might not see any more exciting features coming to the Insider community, as the company starts focusing on bug fixes and performance stability.

There will definitely be a few minor features and changes as we still have over a month left in the development of the Fall Creators Update.

Fall Creators Update: end of all the exciting new features?

Windows 10 Fall Creators Update will bring the highly anticipated Fluent Design to the OS along with My People, OneDrive placeholders, Story Remix, Mixed Reality improvements, and other new features. However, the company has postponed some of the very exciting features like Timeline and Cloud Clipboard for now.

We are still to see if this report of Microsoft having started compiling builds in the rs3_release development branch is true or not, but it seems unlikely if we will see any more major features coming in with the Fall Creators Update. The Redmond software maker is now internally moving to the next update, the Redstone 4. However, we won't get to know anything about the Redstone 4 features until the Fall Creators Update is finalized in September.

Have you been testing the latest Insider Preview builds of the Windows 10 Fall Update? Do let us know if you are happy with the features and improvements that have been introduced so far.