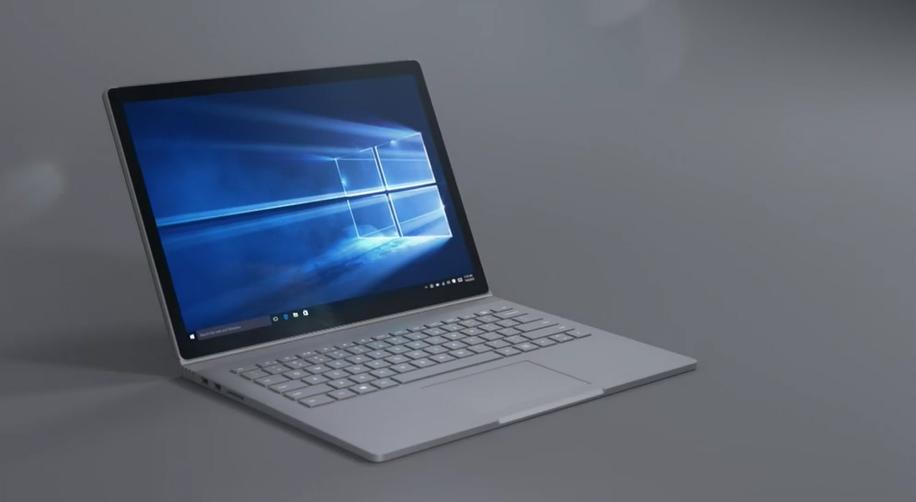 Microsoft's Windows development team has been releasing a new Windows 10 Fall Creators Update Preview build every few days now. The next version of Windows 10 is expected to be rolled out to the public next month. The OS will be released in multiple phases as Microsoft has done in the past to iron out any compatibility issues during the initial phase, however, the company does try to fix most of the issues during the insider testing process.

The last couple of Preview builds have also focused on bug fixes and improvements. This is the reason why Windows 10 Fall Creators Update Preview builds are no longer being sent out those who had signed up for the Skip Ahead branch of Windows testing. Today's Windows 10 Insider Preview build 16278 for PC is only available to Windows Insiders in the Fast ring. Microsoft has said that the Fast ring should expect to receive new builds "more quickly" than before and that Skip Ahead will receive test builds for the next version of Windows 10 (RS4).