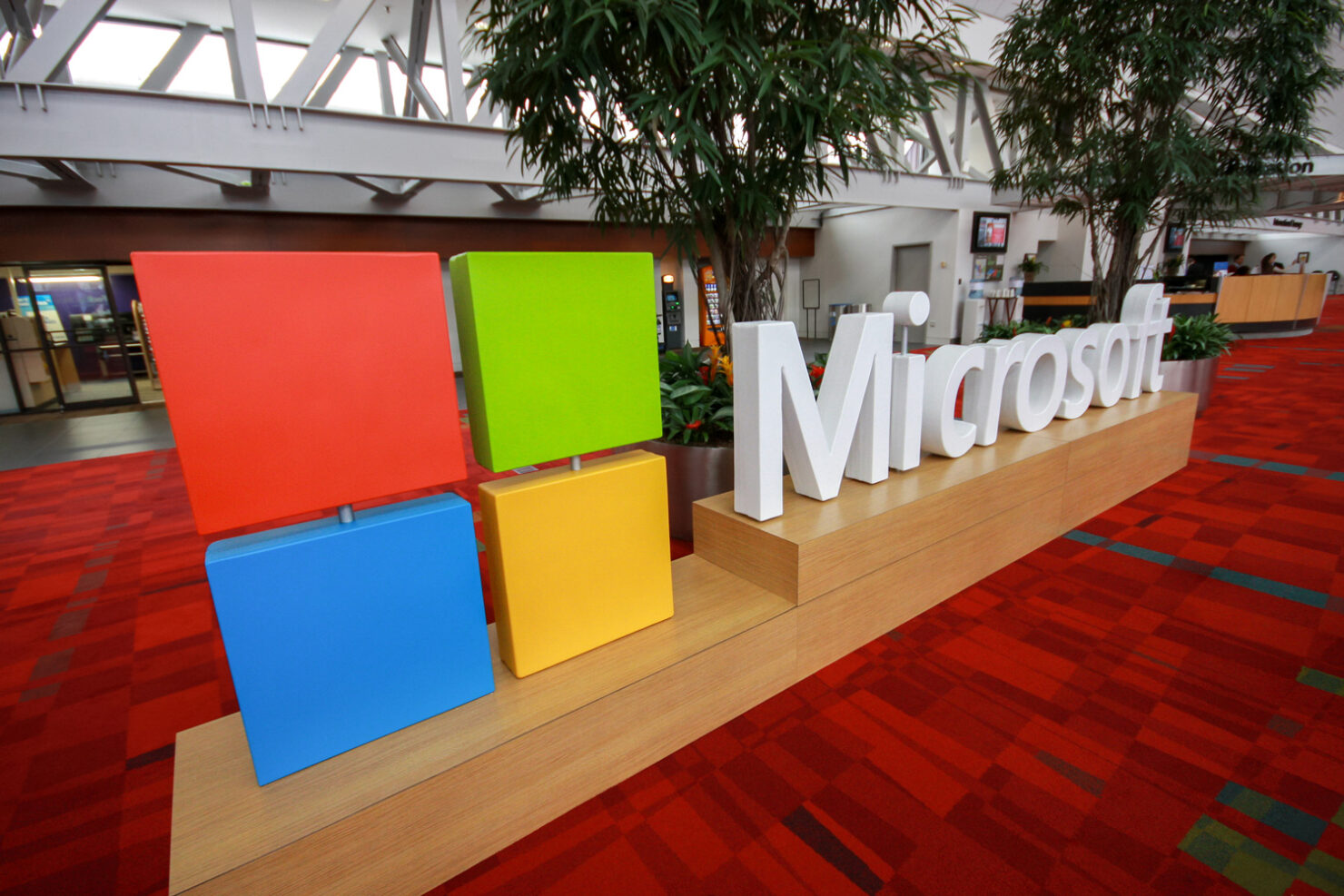 Microsoft is releasing another Windows 10 Insider Preview Build to the Fast ring PC Insiders. Those on the Skip Ahead continue to miss any new builds since the Windows development team is completely focused on ironing out all the bugs still left in the Windows 10 Fall Creators Update, due for a release next month to the public.

Today's Windows 10 Fall Creators Update Preview build brings a handful of bug fixes to the operating system. "We are now at the point of the development cycle for the Windows 10 Fall Creators Update where our focus is now on stabilization for release to the world," the company wrote in today's announcement post. "This means that we are releasing new builds to Insiders more quickly and that these builds will include mostly bug fixes."

Microsoft is currently also testing Windows 10 Redstone 4 that will be released in Spring 2018. Insiders on the Skip Ahead have received two builds from the development branch, however, Microsoft hasn't released any new builds in the last two weeks citing its focus on the upcoming Windows version.