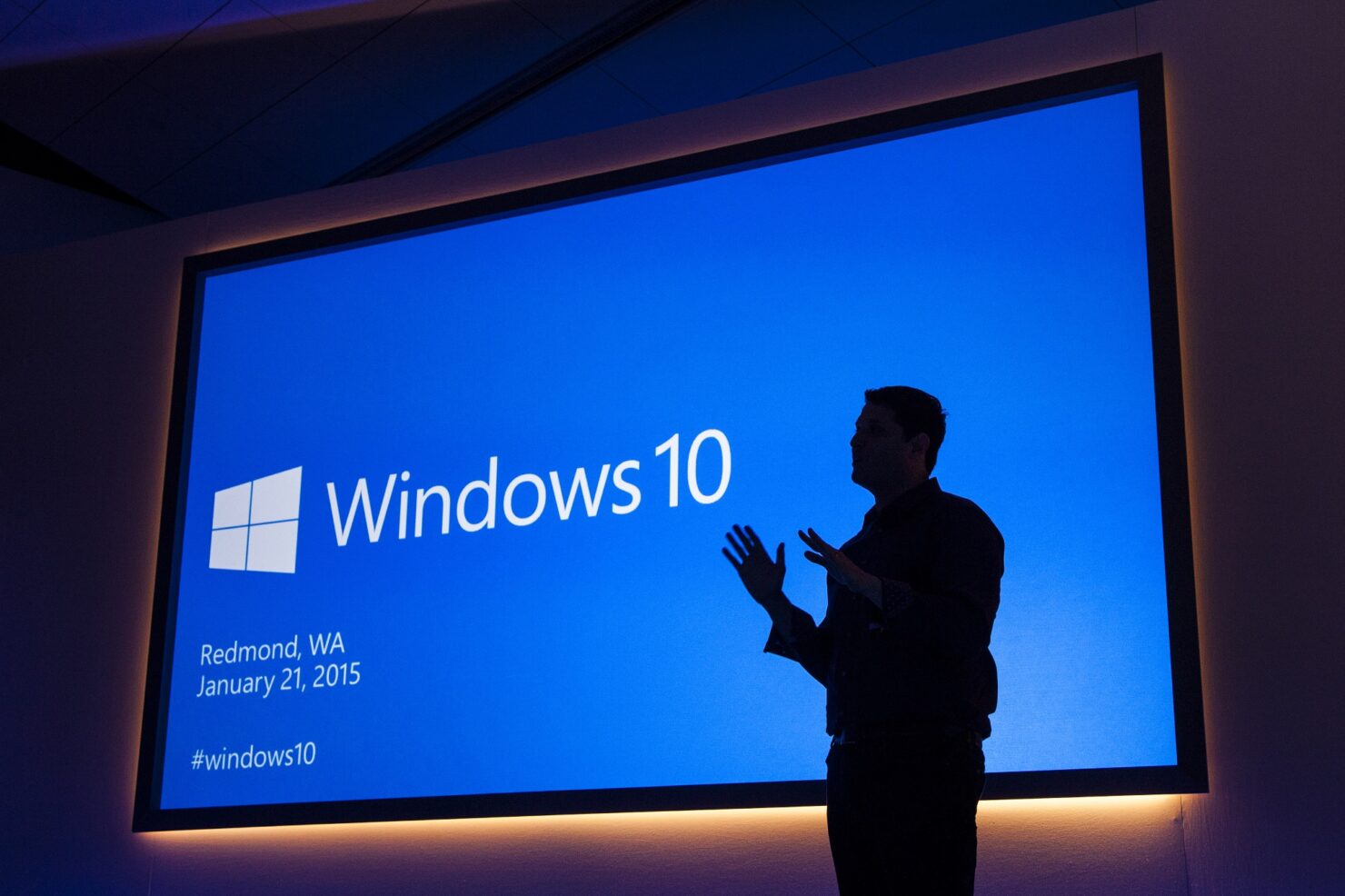 Microsoft is working on the second Redstone upgrade for Windows 10, delivering Preview builds to Windows Insiders ahead of the expected public release in March 2017. The company was also reportedly working on the Redstone 3 update scheduled for late 2017. But, that is not all that's happening at Redmond headquarters. Apparently, the engineers working on Windows 10 development are already working on the fourth upgrade of Windows 10, that won't be released until 2018.

The software maker is planning in advance and is also working on the fourth major upgrade scheduled to be released to Windows 10. A new report from the folks at WindowsCentral suggests that Windows 10 Redstone 4 is due in early 2018. This is not surprising, considering the company had previously promised two major Windows 10 feature upgrades every year. These two annual upgrades are apart from the regular, maintenance "updates" that the company sends in shape of cumulative releases (one of which is expected later today).

While there is no official confirmation if such an update is already in the works, it fits the schedule the company previously shared.

Windows 10 Anniversary Update focused on system improvements and stability. With the Redstone 2 Creators Update, Windows 10 will bring more creativity-focused features (all the major features here). What is going to be the focus of the Redmond giant for Windows 10 Redstone 3 and Windows 10 Redstone 4 updates? We can't wait to learn! The company is expected to work on better connectivity between Mobile and Desktop with its Continuum features in the upcoming updates.

October's stats confirmed that the growth of Windows 10 has nearly stalled, along with falling shares of Microsoft's browsers. Whether the upcoming Redstone features stir up the growth rate of the new desktop OS, is yet to be seen.