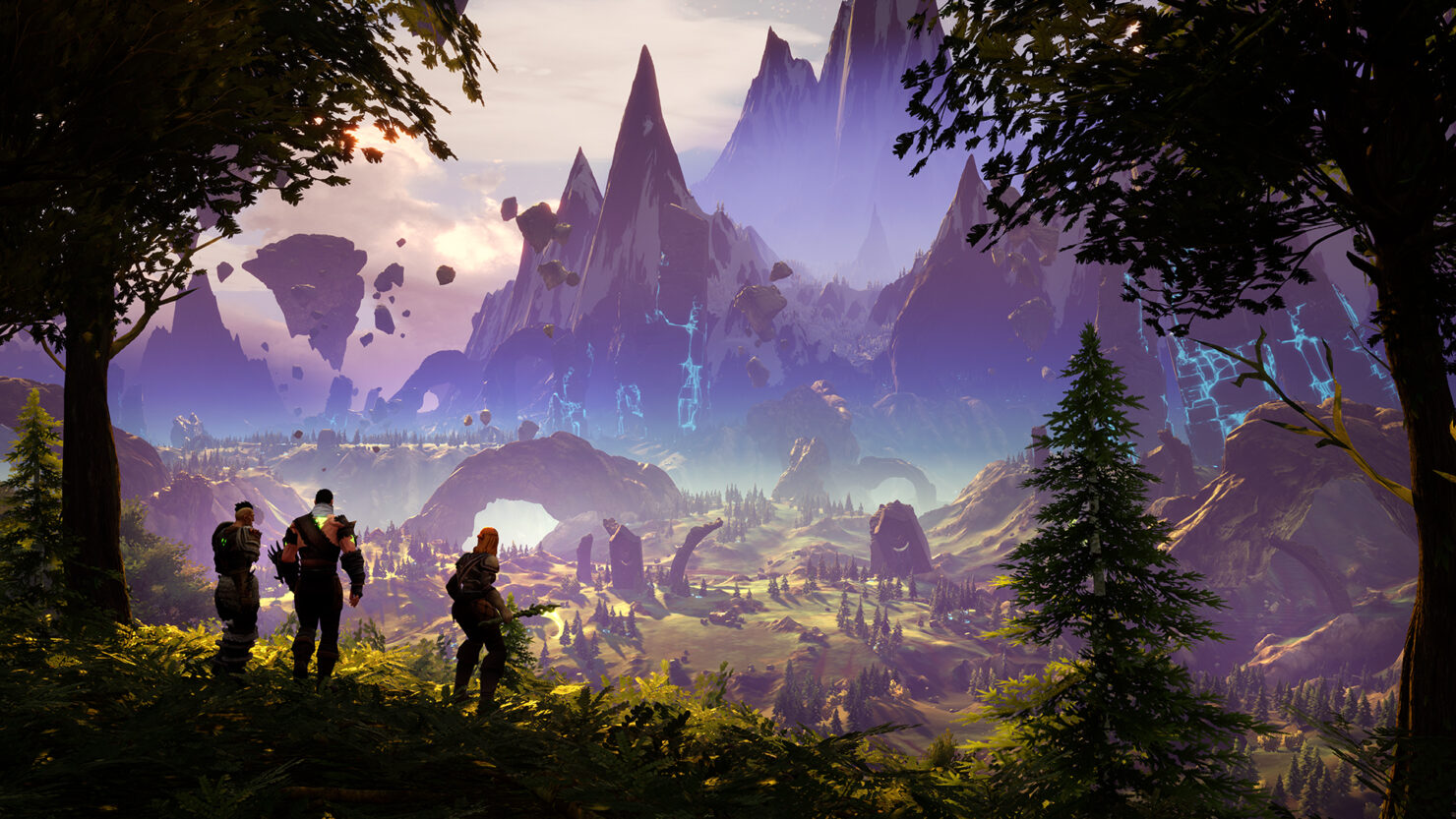 Rend, the faction based survival roleplaying game developed by Californian team Frostkeep Studios, is out now on Steam Early Access (priced at $29.99 for the time being).

Since we first announced Rend, we have been developing it side by side with our players through Pre-Alpha and Alpha testing and by gathering feedback through Discord and our official channels. Our goal has always been to transform the way players interact and participate in survival games while delivering on the fantasy that they have come to expect from this genre.

We have created a unique space that doesn’t feel like any other game in the survival genre and while this marks a significant milestone for our studio, we’re only just getting started.

We’re making Rend for the players, not for us. We’re excited to see how the community will continue to make an impact on the game’s development during the Early Access period.

Frostkeep Studios estimates tthat Rend should be fully launched in the next six to twelve months. They've also detailed what's in the game already and what they plan to add during the Early Access period.

The following features are in the game today:

We currently have plans to add the following during the Early Access period: