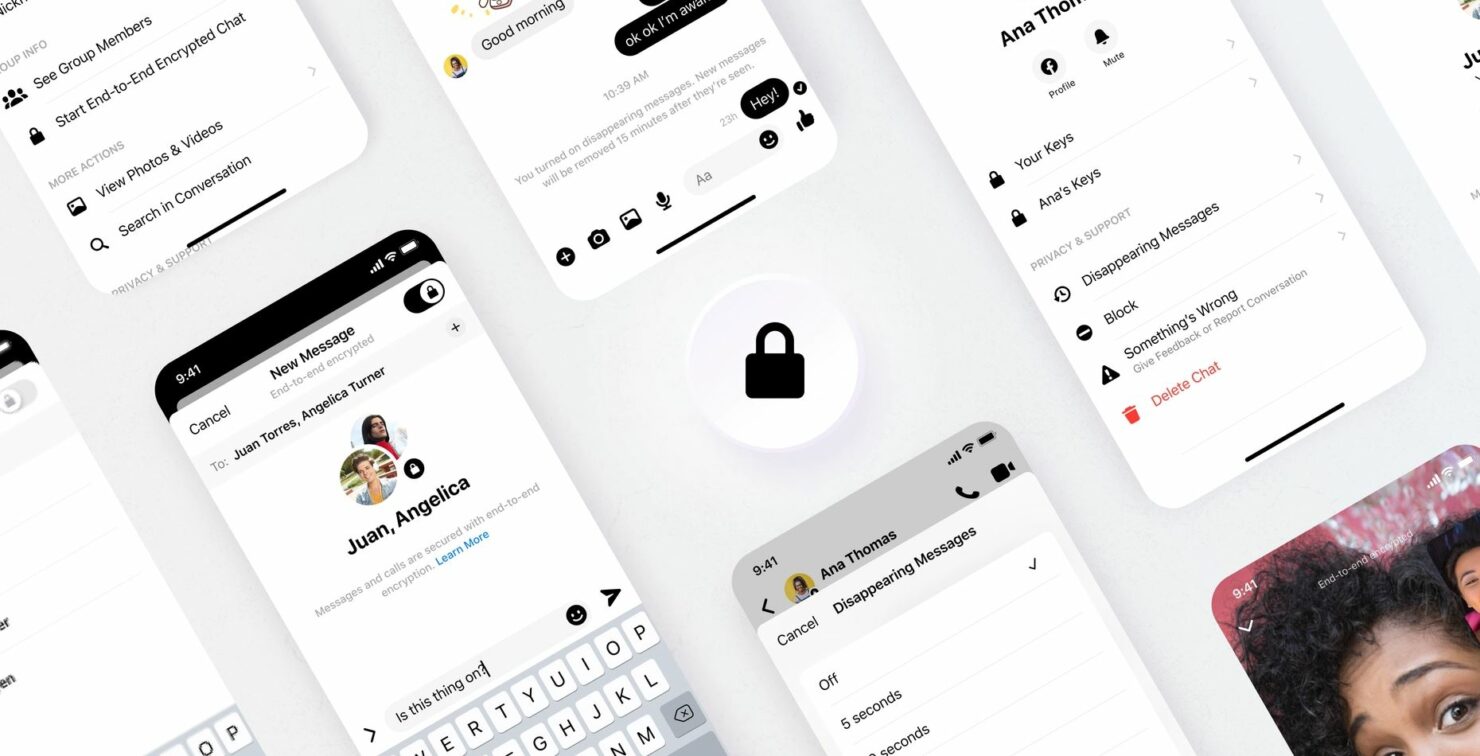 Today, Facebook has seen fit to roll out support for end-to-end encryption for video and audio calls to its Messenger app. The new additions mean that the company will not be able to hear your audio or video calls between your family and friends. Apart from this, Facebook is also looking to bring changes to the direct messages on Instagram. Scroll down to read more details on the scenario. 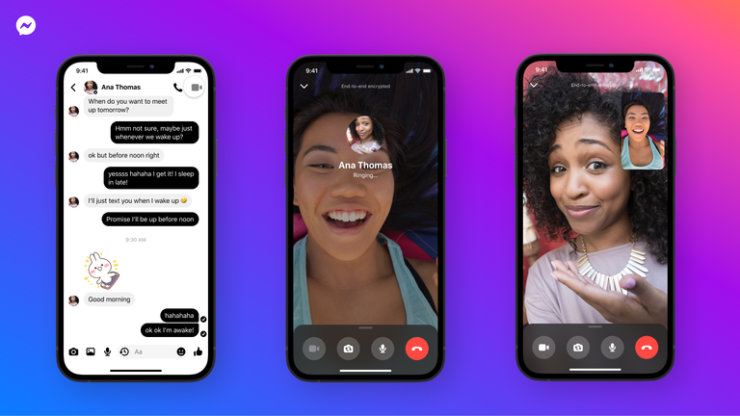 We’ve also updated the expiring message feature within our end-to-end encrypted chats. People don’t always want or need their messages to stick around and the timer controls let someone decide when their messages expire in the chat. We’ve updated this setting to provide more options for people in the chat to choose the amount of time before all new messages disappear, from as few as 5 seconds to as long as 24 hours. 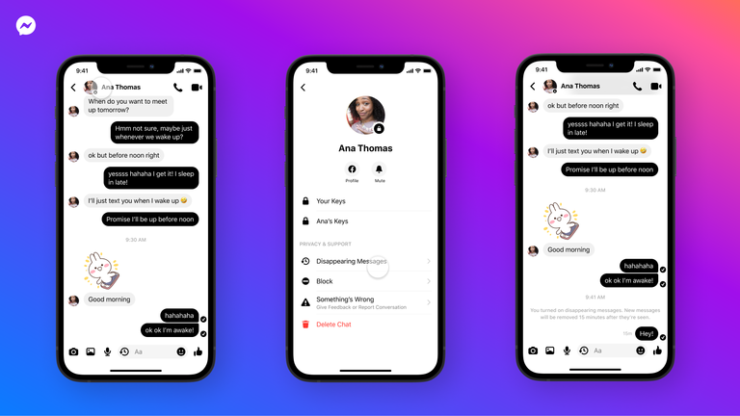