Zuckerberg’s Security 101? Tape Up Your Webcam and Microphone 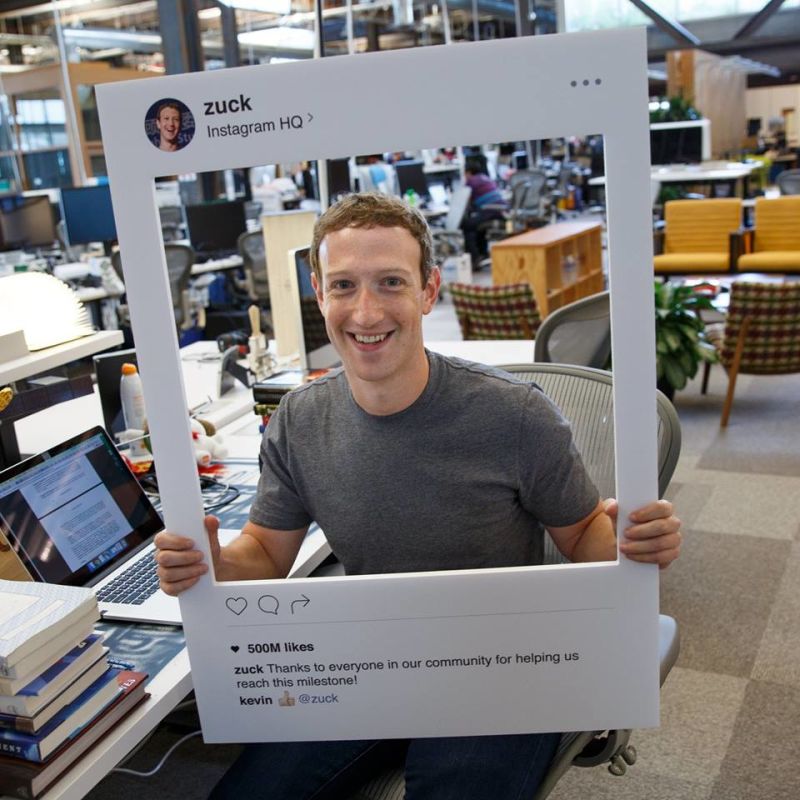 In a time when we are seeing news of hacks, security breaches and spying attempts almost every single day, how do you keep yourself secure? Whenever we are worried about something like this, we look up to the specialists, the experts and the gods of the tech industry for some solutions. How do you think Mark Zuckerberg keeps himself safe from potential hacking and surveillance attempts? Using a piece of tape.

Facebook CEO Mark Zuckerberg is one of the top tech leaders. Having spent over $16 million on his security, the chief of the world-famous social networking site was recently hacked by some teenagers. While he might be bad with passwords, Zuckerberg has certainly taken some not-so-expensive measures to keep himself secure from prying eyes and ears.

Zuckerberg posted an image on Facebook today celebrating Instagram's 500 million monthly user milestone. Spotted by Chris Olsen, the image shows webcam and audio port of Zuck's MacBook covered with a piece of tape. As we have seen plenty of times, hackers can take control of your computers and secretly listen to your conversations and/or watch you from your laptop's camera. Spooky, yes, but not unusual. Fix? Put a piece of tape on the webcam and ta da! Hackers would be disappointed to see the blocked view. Simple, easy and cheap. Wondering where those $16 million on security go then? Well, that's more about his physical security, bodyguards and all that fancy stuff.

3 things about this photo of Zuck: 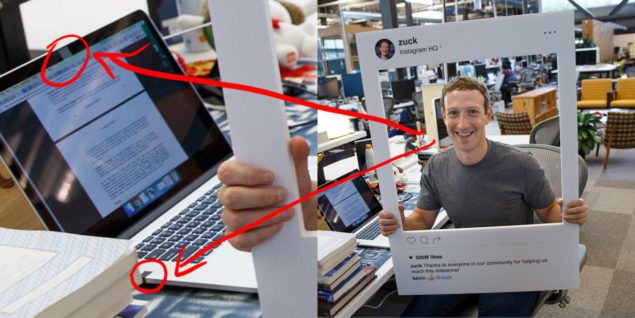 Some have argued that the desk isn't Zuckerberg's but previous images and live streams have shown the same device. So yes, it appears to be his own desk and computer.

It's ironic to see the paranoia of the man responsible for collecting data of over a billion people, but the solution is a genius and something we have seen many times in the past (cue: FBI's Comey). Many shy away from this fix and consider it "too much." However, after today this trend might just catch on, since one of the world's most elite coders has shown he's not afraid to take basic security measures.

Do you tape your webcam or do you think it's taking things too far? Don't forget to share your thoughts with us.