Facebook Messenger Is Getting A Brand New Update With Reactions, Themes, And More

Although Facebook Messenger might not be a fan favorite of all the Meta-owned services and platforms, that does not mean that the company avoids it or does not add new things to it. After all, the app is still used by millions, if not billions, and the best thing about Messenger is that you do not need to be logged into Facebook at all times, which works great for anyone trying to reduce their online footprint.

Today, Facebook has announced a new update for Facebook Messenger that brings several new and improved features that will only improve the overall user experience. Meta has introduced several new features to the chats.

We already know that Facebook Messenger offers end-to-end encryption on chats, but now the chats are even more enhanced thanks to chat themes, chat emoji reactions, and more. 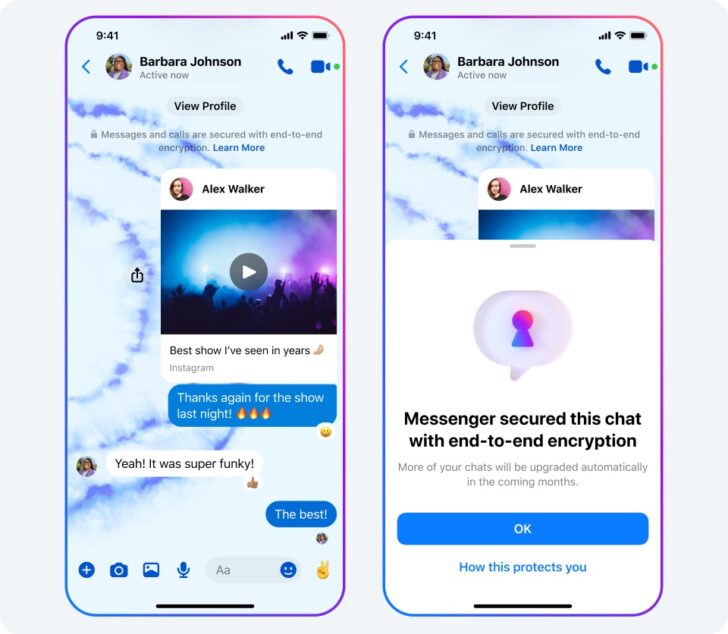 Meta has talked about how the features will be expanded through global testing of these features and how they will be available to millions of users in the coming months. Of course, this is a staged rollout and will take its time, but it is good to know that Facebook Messenger has not been forgotten.

For a complete list of features, you can head over here.