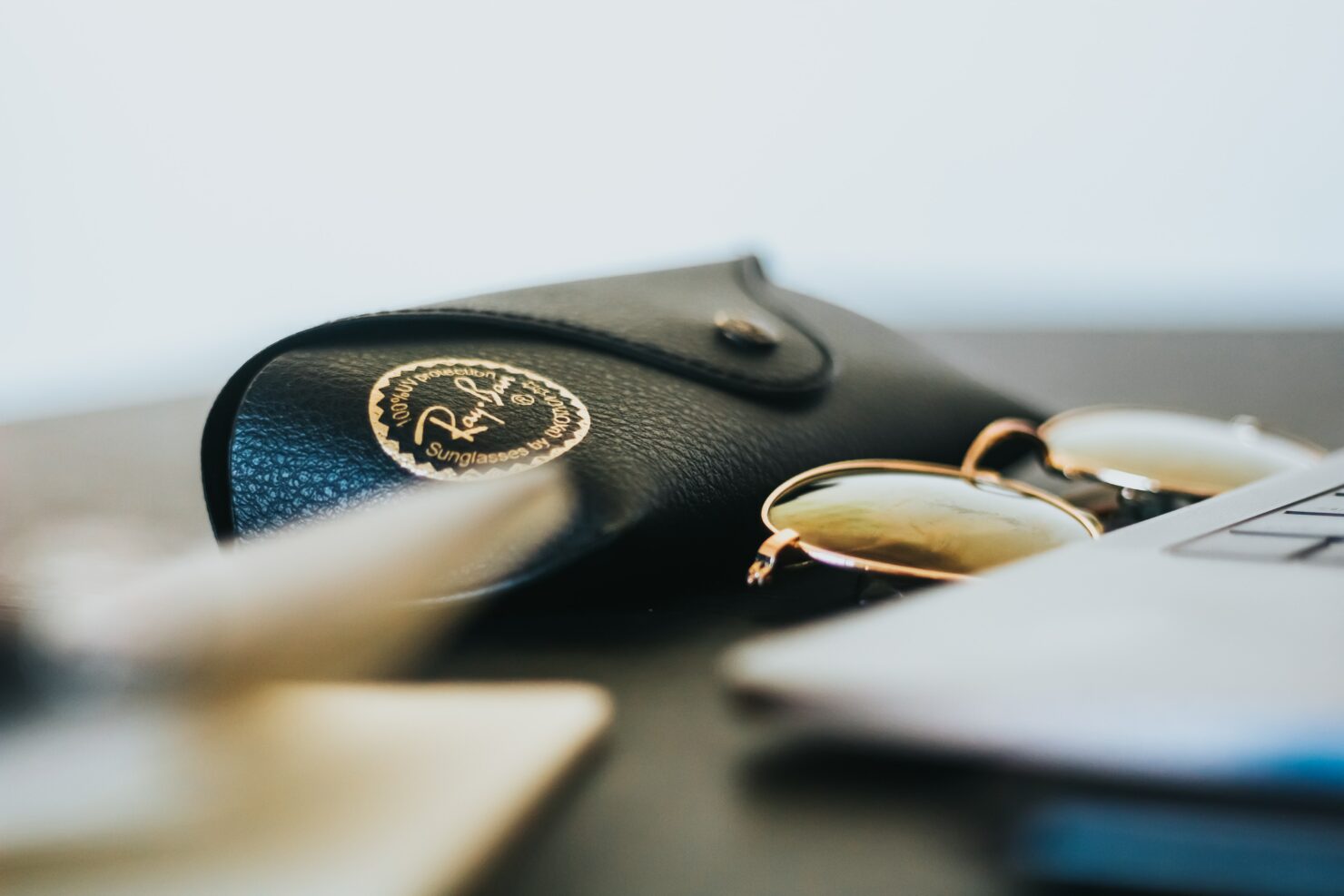 Although Facebook does not need more ways to enter the market considering the company's equity, it is no doubt that they are up to something interesting. Facebook is also making leaps as far as hardware is concerned, and the latest report suggests that Facebook could be partnering with Ray-Ban for the company's upcoming smart glasses.

As per an earnings call this week, Mark Zuckerberg has said the following,

Looking ahead here, the next product release will be the launch of our first smart glasses from Ray-Ban in partnership with EssilorLuxottica. The glasses have their iconic form factor, and they let you do some pretty neat things. So I’m excited to get these in people’s hands and to continue to make progress on the journey towards full augmented reality glasses in the future.

While Zuckerberg kept all the information to himself as far as the glasses are concerned, Facebook has confirmed in the past that the glasses are not going to ship with an integrated display. They will not be classified as an augmented reality devices either. This makes us wonder if the upcoming Facebook x Ray-Ban glasses would rely on a companion app, something we have seen in the original Snap Spectacles, the Razer Anzu, or the Amazon Echo Frames.

For those confused about the Ray-Ban partnership, that is most likely going to help Facebook sell the glasses faster and help them stand apart, as well. Thanks to Ray-Ban's name cache or equity. It is clear that Facebook is banking on that, and there is nothing wrong with it. It could also be why Zuckerberg has decided to reveal that Facebook is partnering with Ray-Ban rather than revealing anything technical about the smart glasses.

Whatever the case is, I am not sure how I feel about Facebook entering the market with their smart glasses. Are they going to be just hype, or might they bring something groundbreaking? We will only find out when these glasses come out.