Fable Legends is a Windows 10 Store Exclusive, Not Available on Steam; Could Killer Instict, Gears of War and Sea of Thieves follow Suit?

Lionhead Studios' Social Media Coordinator revealed on Twitter that Fable Legends will not be available on Steam.

@pedrohasser22 It will be available on Windows 10 but not steam 🙂

@Vigg0 the article refers to win 10 supporting Steam, not Microsoft releasing all their games on Steam. Hope that makes sense 🙂

Whether other upcoming Microsoft published titles, such as Killer Instinct, Gears of War: Ultimate Edition and Rare's pirate adventure, Sea of Thieves, will also be exclusive to the Windows store, remains to be seen. 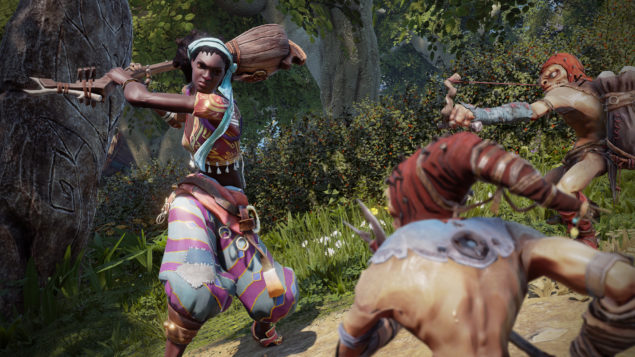 In Fable Legends you will never be alone

In “Fable Legends”, you’re never completely alone. You can play the game single player, with a party of three heroic AI companions that follow your lead through stories and adventures. Or you can play cooperatively with up to three friends and discover the game’s quests and content together. Play whatever style you want, when you want. After all, you’re the Hero. And just what kind of Hero you choose to play is up to you. “Fable Legends” takes you back to a time when Albion is teeming with Heroes, so there’s bound to be one for you. Fearless warriors. Cunning tricksters. Masters of Will. Paragons of virtue. Heartless mercenaries. Intoxicated brawlers. Chicken chasers. They’re all here, and many more besides. You’ll be able to customize your abilities, alter your appearance, and advance your Hero by earning experience and finding new armour, weapons, and treasures. 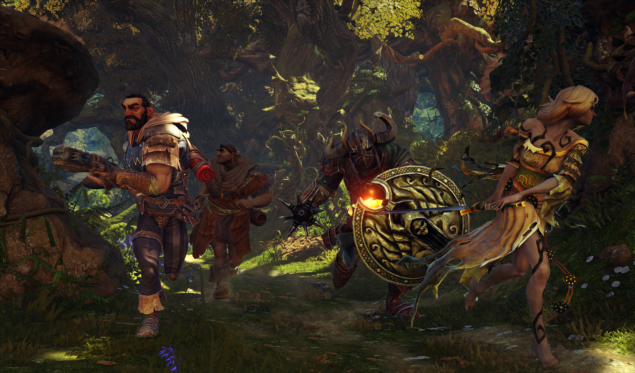 Some amazing looking screenshots have been released by Lionhead Studios, which can be viewed here. "The development team is hard at work building characters, creatures, quests, and everything we need to bring Albion back to life." A multiplayer beta will be arriving in the Fall, and you can sign up at www.fablelegends.com. We will bring you any more information on Fable Legends as it becomes available.