Gears of War: Ultimate Edition Gets 1- Hour of 1080p/60fps Gameplay from Xbox One Version

YouTube user MKIceAndFire just uploaded the first hour of Gears of War: Ultimate Edition on the Xbox One, and it does look quite impressive. The game will release in a couple of days for the Xbox One, while the PC version will be available at a later, yet unannounced date. You can view the gameplay footage below. Be warned that the video contains the first hour of the game so certain spoilers are included.

Gears of War: Ultimate Edition, being a Windows 10 exclusive title, will make use of DirectX 12 to improve performance and graphical fidelity, ideal for playing in 4K with high frame-rates. 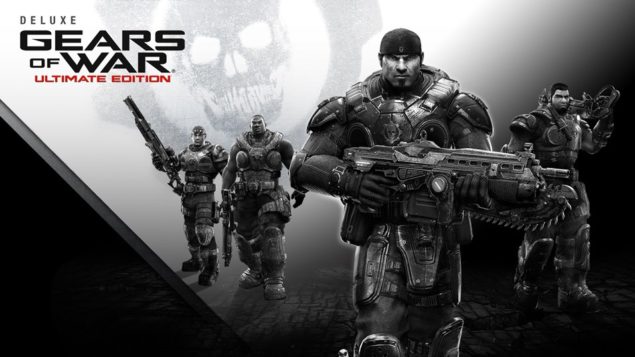