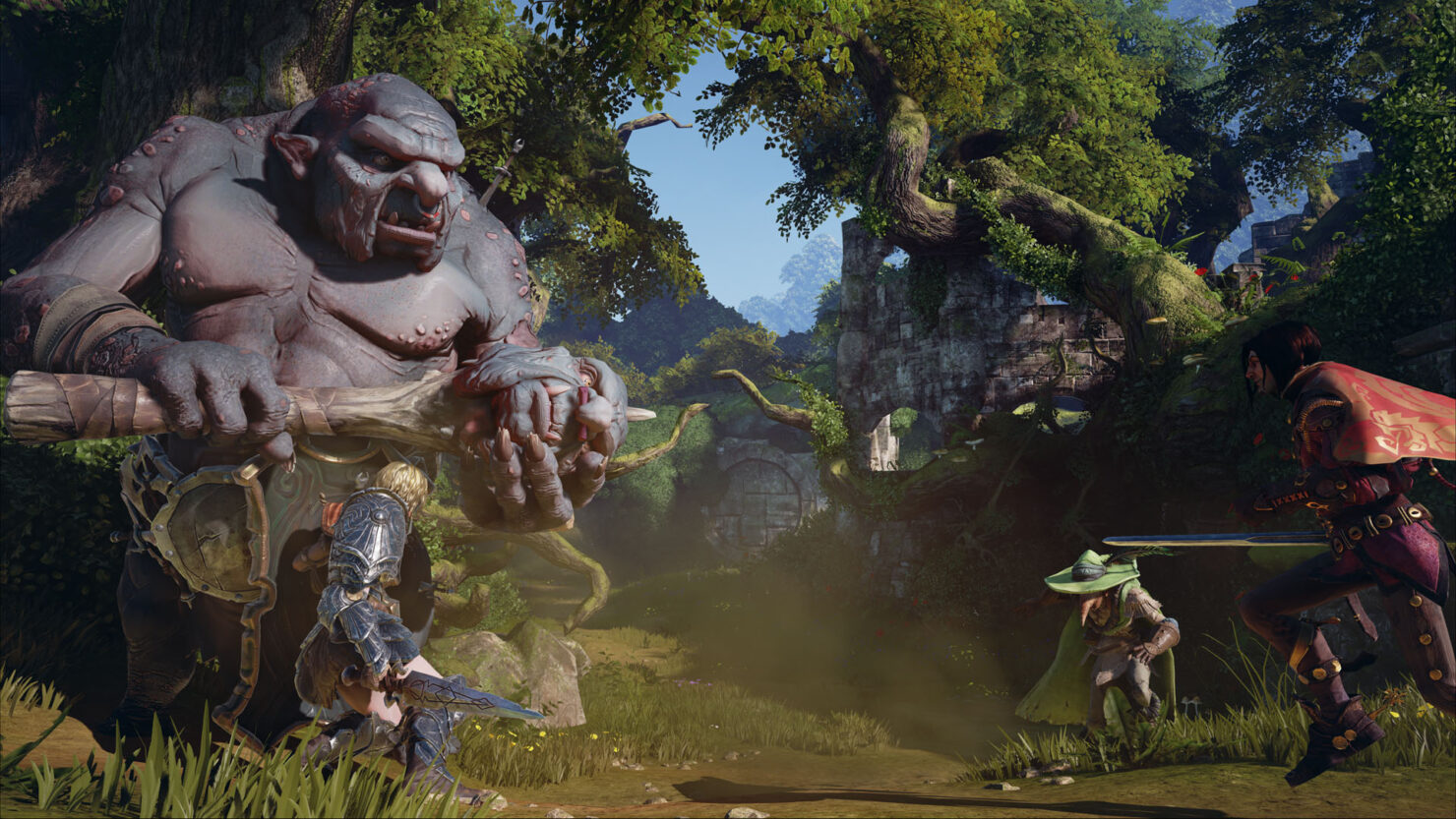 Among questions on Windows 10, the new Xbox One hardware and the entire games lineup, Head of Xbox division Phil Spencer also touched on the thorny Fable situation during his E3 2016 interviews.

In case you've forgotten, Microsoft abruptly cancelled Fable Legends and closed Lionhead a few months ago. Afterwards, there were reports that Microsoft decided to turn down offers from potential buyers. Here's what Spencer told PC Gamer on the matter in a long interview:

The fact that we want to own Fable is true. I think there could be a future in the Fable IP. And, yeah, I’ll want to continue to own that. The truth that there was a lineup of buyers ready to buy Lionhead is not true. I mean, there were some—here’s a little bit of a different way of looking at it. I worked with Lionhead since the time we acquired them, the team there, Peter Molyneux who’s obviously not there anymore, the leadership of that studio. I used to live in London, I spent a lot of time down in Guildford at the studio. Closing a studio sucks. It’s not something that I look forward to, especially a studio that I’ve been around such a long time, but any time, I don’t want people to lose their jobs. So if somebody came in and wanted to retain the studio and the people there in order to go forward with it, and really had the funding to go do that, I’d be totally supportive of that. You know, somebody who’s coming in and trying to maybe take advantage of a fire sale situation or something, that’s something different. You know, the thing I want to do is have the right—you know, the UK actually has good laws around disclosure of, ‘Hey, what’s going to happen with the studio,’ the consultancy period, and all that stuff that happens. So I wanted to be very transparent with the team there and what was going on. I saw the same articles you saw, afterwards, and I understand people’s frustration.

The frustration I completely appreciate, especially when the studio gets closed, then the frustration kind of is going to hit, a culmination. Game development always goes through its own pulls and pulls, just because of the natural creative process. We were trying to do something new with Fable Legends, which was take a console RPG franchise and see if we could make something more service based and free-to-play with it. The fundamental issue we ran into, and the articles actually allude to this but I don’t think it actually portrays it as much as the reality as it was: the players and retention that we had of people playing the game, it wasn’t working the way any of us wanted it to. And the articles say that.

So then I’m left in the end, or we are as a leadership team, with the decision, do I launch something that I know isn’t going to delight the fans the way we want it to, or do we make the harder decision to not launch it, and try to think about where we can deploy the resources elsewhere to see if these other things, get behind things that seem to be working. That’s a tough part of the business in managing the portfolio, and the human element of that is tough, and the creative decisions. It’s a difficult thing. But the fundamental issue, I would love to have Fable Legends out, in so many ways. It was a DX12 game, a cross-play game, like it ticked so many of the boxes that we’re talking about right here. But I also know, creatively it wasn’t delivering on the gameplay and the stickiness that it needed to, that it would be a momentary feel good and something and I just didn’t want to do that. It doesn’t mean every game we’re going to ship is going to be 90 rated, like we’ll ship games that miss the mark, but we kind of knew this one wasn’t actually hitting the metrics we needed.

And it’s an expensive decision we made, in the end, to develop it so far and then stop. But the other decision for us would’ve been to ship it, and then if I ship it I feel like I’ve got to go support it, for a while, because it’s not like you launch a game like that and it doesn’t work, so two weeks later you say ‘OK no longer,’ because people are going to invest. It’s a little different retail, but when you’re talking about a service-based game. So we were trying to make decisions we think were right for the customers who would be coming in. I know we I get a lot of, ‘Hey, just release it and let us play it,’ but you can’t release a service-based game and just let people play it.

Essentially, he said that Microsoft would have supported a serious buyer for Lionhead but there wasn't anyone meeting such standard. As for the Fable IP itself, it doesn't sound like anything will happen for a while from Microsoft's end.

They'll probably want to establish a suitable design direction and find another studio before venturing in another Fable project. In the meantime, franchise aficionados can only turn to the collectible card game Fable Fortune, currently fighting an uphill battle to get funded on Kickstarter.