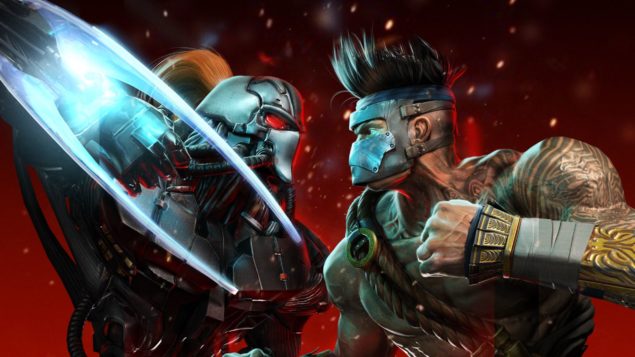 Polygon spoke with Dave Lang, CEO of Iron Galaxy, about the project he characterized as "probably the biggest thing we've ever done."

"This is an amazing opportunity to work on a game and a genre we are super passionate about,"

"Before we were ever talking about this, I was a fan of the game. And to get to now take it over and start with this great base, and expand it and put new stuff on top of it, everyone in the company is super pumped up, and we can't wait to show people what we're going to be doing down the road," 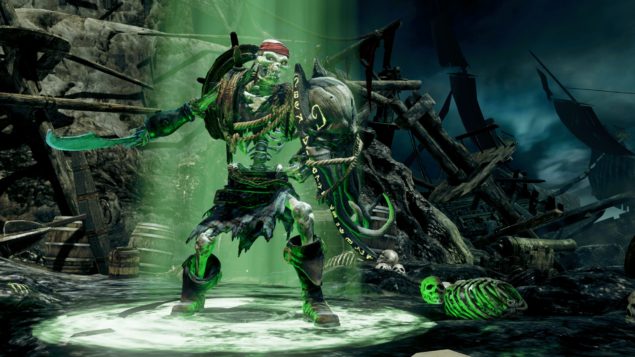 "The thing I like about working with Microsoft is, once they get what you're about, they don't try to make you do stuff you're not comfortable with,"

"They could have [come] in and they could have been like, 'Listen, here's — we're going to do X, Y and Z because we know that works, blah, blah, blah.' They didn't do that at all, and, because of that, that makes the pressure of working on something this big, it makes it bearable."

Lang explains that Iron Galaxy's particular history and team of fighting game fanatics, will give them a chance to shine with Killer Instinct.

"This is now a title with some prestige. This is, like, probably — I think it's probably the biggest thing we've ever done, like, the most important game we've ever worked on," said Lang. "I feel like, as a company, we've been doing a lot of really cool work to get to this point, and I think this is our chance to shine." 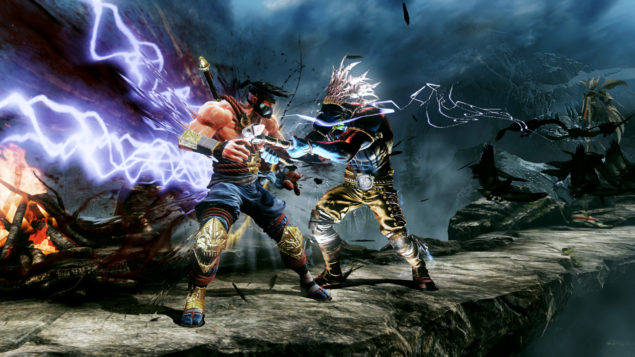 In a special Q&A session this week on the official Killer Instinct forums, an Iron Galaxy representative stated that development is well underway, and that the port is currently undergoing Windows 10 and middleware integration.

The representative also added that the team involved in porting the game over to Windows 10 includes some of the original Killer Instinct staff, but there are also other developers at Iron Galaxy working on the game. Considering that the studio handled the PC version of Batman Arkham Knight, this could be a little discouraging, although there are several factors that could have led to the disappointing state of the PC port, which will hopefully be fixed soon.

Iron Galaxy hinted at some changes to Killer Instinct's visuals, including lighting and other enhancements. Further information regarding the PC release of Killer Instinct will be made available at EVO and Gamescom.