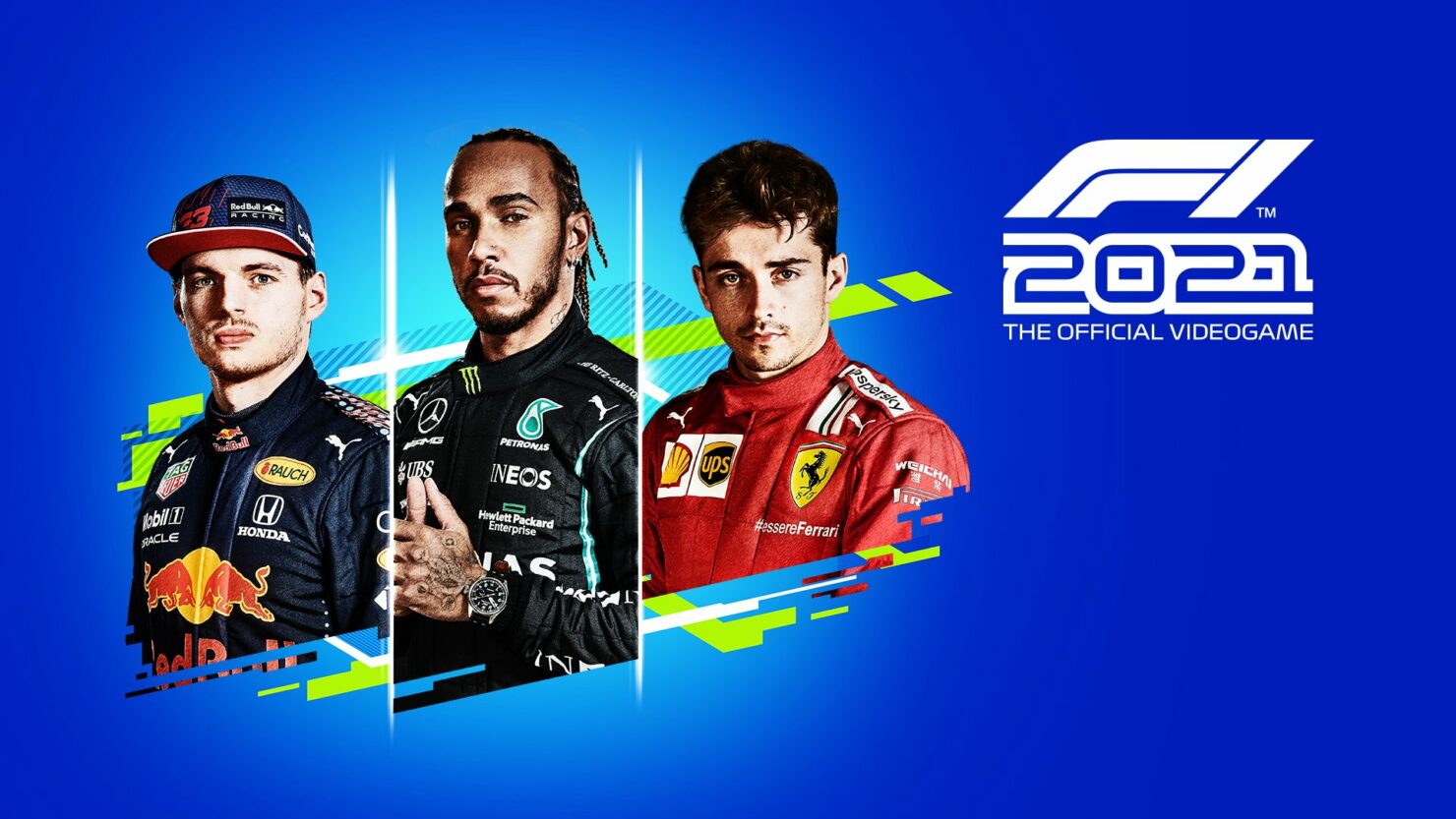 Codemasters has released F1 2021 update 1.05 on PlayStation 5 and PC, which re-enables Ray Tracing on Sony’s next-gen console and more.

Earlier this month, Codemasters disabled Ray Tracing on PS5 in order to improve the game’s stability. Interestingly enough, the feature was still available on both Xbox Series X and PC. Now, less than two weeks later, the developer has released a new patch for the latest F1 installment, fixing the Ray Tracing issue on Sony’s console.

Other changes include improved DLSS implementation alongside numerous fixes, and the option to select Ray Tracing quality on PC. You’ll find the official release notes, as supplied by EA and Codemasters, down below:

F1 2021 is available now for PC and consoles. As promised by Codemasters, the 1.05 will soon be released on Xbox as well.