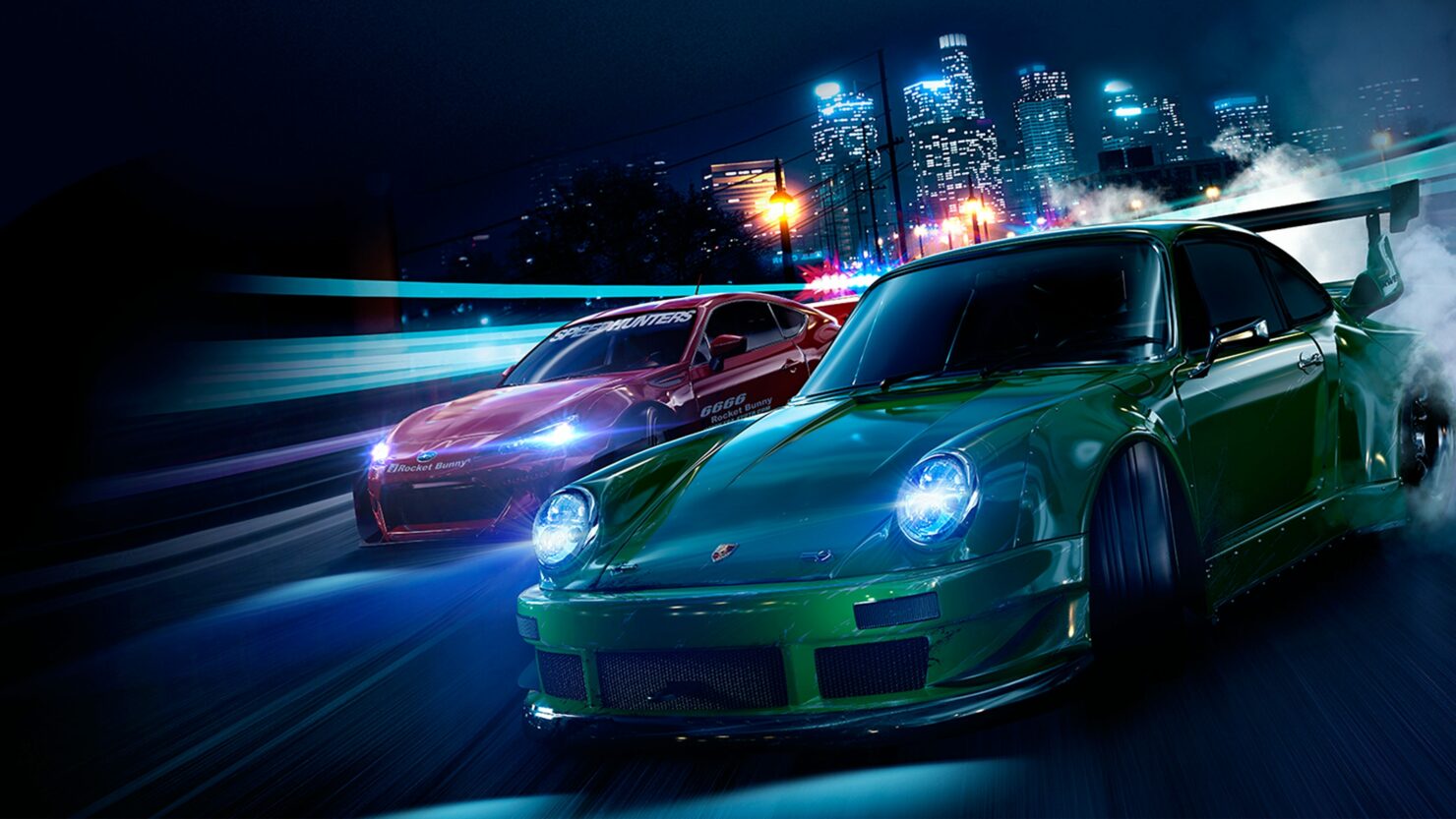 EA’s next fiscal year deadline is set for April 1st, 2023 (and no, that’s not a joke). If anyone’s working on a new title for the series, they’ll be getting help in the form of the Codemasters Cheshire team. Previously in the new Need for Speed title’s development, series regular Criterion Games was working on it, before getting pulled to support Battlefield 2042 – and we all know how that one turned out.

After that disaster was released, Need for Speed has become a priority once again. In a LinkedIn post pictured below, the Senior Recruiter at EA, Pete Johnson, explained that the team is looking for “an experienced Producer to deliver the future of Need for Speed.” You can view the entire post below.

Codemasters Cheshire comes in here, as they’re fully partnering with Criterion to make it happen, and hopefully, it works out. Johnson rounds the post out by saying

Codemasters Cheshire has been working on racing games for some time, and even made the more recent DIRT 5 (which did relatively alright critically, according to Metacritic), as well as making games such as the WRC FIA Rally series, the Motorstorm series, and Driveclub. Hopefully, the new Need for Speed will be in good hands, and without interruption from the higher-ups.