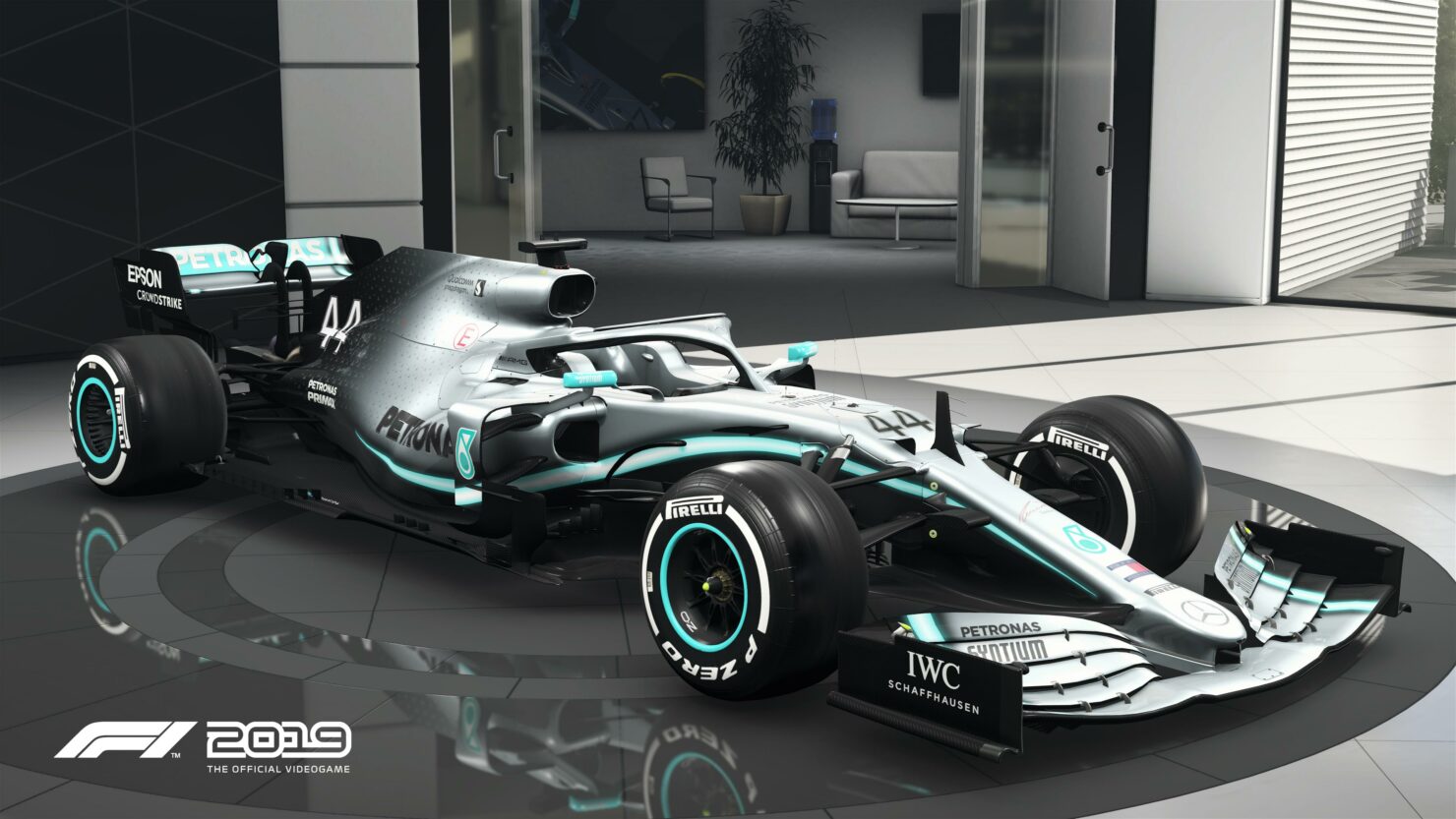 Codemasters has released F1 2019 patch 1.08 for the PlayStation 4 and PC which includes visuals updates to the game’s cars.

The patch is available now for both PS4 and PC and will soon be released for Xbox One as well. This brand-new update includes various visual updates to the cars, including car livery, covers, wing endplates, engine covers and much more. In addition, the patch also brings the '90 Years’ logos on the Ferrari. 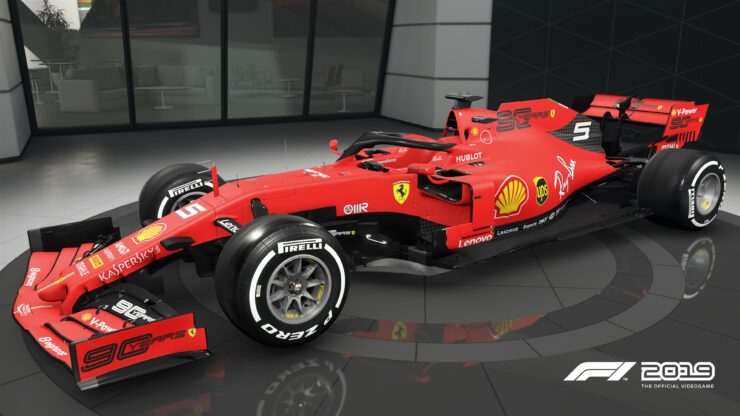 We've included the release notes for this update down below: