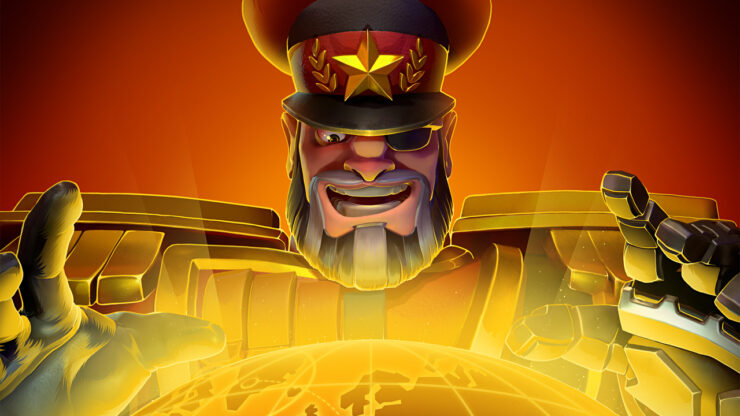 Some version of Evil Genius 2 has been in development for over a decade, with the most recent iteration from Rebellion Developments being announced back in 2017. Updates have been somewhat sporadic since then, but today Rebellion announced Evil Genius 2: World Domination will finally arrive this coming March. You can check out a new trailer for the game, below.

For those unfamiliar, the Evil Genius games task players with designing and managing a classic James-Bond-style villainous secret lair, complete with all the secret labs and shark tanks you could want. Here’s what you can expect from this latest entry in the series: