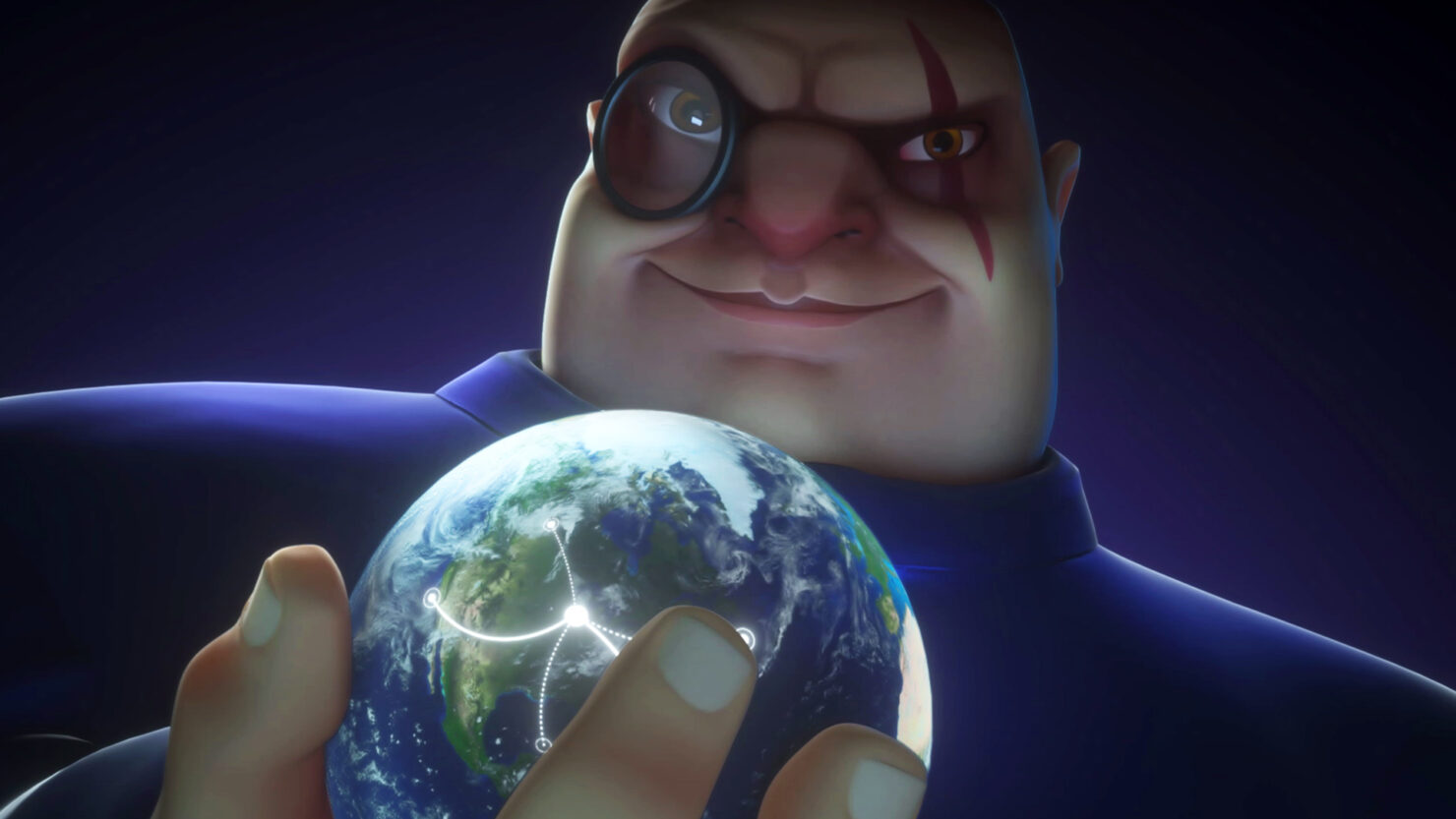 At the E3 2019 last month, we had the chance to learn more about Evil Genius 2 at a behind closed door presentation. We also had a chat with producer Ash Tregay and Art Lead Ian Pestridge about the game, what to expect in terms of additional post-release content, loot-boxes, subscription services, the Epic Games Store, a Nintendo Switch port and next-generation consoles. The game is due next year on PC. (Interview has been edited for clarity)

Q: Evil Genius 2 started as a crowdfunded project. If you'd gone ahead this way, how different would the game have been?

A: I think it's very difficult to guess how that would have gone. Evil Genius 2 is a game we're very passionate about, we're really serious about its development, and having the right team in place, with proper support, will allow us to make the game we have always envisioned.

It also feels the right time for it. We are seeing sort of a resurgence in strategy management games. We have Paradox titles, Frontier titles and so on which are huge successes. There's still nothing quite like Evil Genius 2 around, so it's obviously all good for us.

Q: Any plans for additional paid content coming after launch?

A: Maybe it's a little early to talk about this, so there are still no plans in place, but it's obviously something that we are interested in exploring. If you look at titles like Sniper Elite, Strange Brigade, we have a good history of expanding our games after release. What I can tell you is that Evil Genius 2 is absolutely not going to get loot boxes.

Q: Subscription services are becoming more and more popular. What do you think about them? Do you think Evil Genius 2 could get more exposure if available on any of these services?

A: We're always excited to get our games in the hands of more people through the best possible means but there are no immediate plans for us to do that for Evil Genius 2 right now.

I personally think Google Stadia is really interesting. I'm curious to give it a go myself and see how it works.

Q: You are answering my questions before I can even ask them, that's nice. A few other developers have mentioned that there could be things done on Google Stadia that may not be possible to do reasonably with local hardware thanks to the connected data centers. How do you feel about this?

A: The idea of being able to access more power is definitely beneficial to game development in general. Also, I like the ability to be able to access a huge variety of games and run them well even without owning powerful hardware. It's taking down a barrier of entry, I can pay any small amount of money now and have access to a powerful console, even if it's just for a small amount of time.

Q: What are your thoughts on the Epic Games Store? Do you think releasing Evil Genius 2 on it could help in getting more exposure?

Q: Is the game only releasing on PC?

A: We don't have anything to announce at the moment. With the original having been released on PC, and the following being very hardcore, we want to make sure it's the best PC game it can be.

Q: I feel like Evil Genius 2 would be a great game for the Nintendo Switch. If the game were to be released on the console, how would you like to take advantage of its unique features?

A: That's a real hypothetical question. To be honest, I think, if the game comes out on other platforms, the number one priority is to make the most of those platforms, so it could be interesting to use the Switch's features for the game.

Q: About the next generation consoles, is there anything in particular that excites you?

A: New consoles are always exciting for us. As developers, a new console opens up new possibilities that we can play with. Putting aside the issue of the consoles' real power, I'm personally curious to see more of the solid state drives and if they will bring any tangible difference, as, so far, we have only seen them demoed with current generation games.