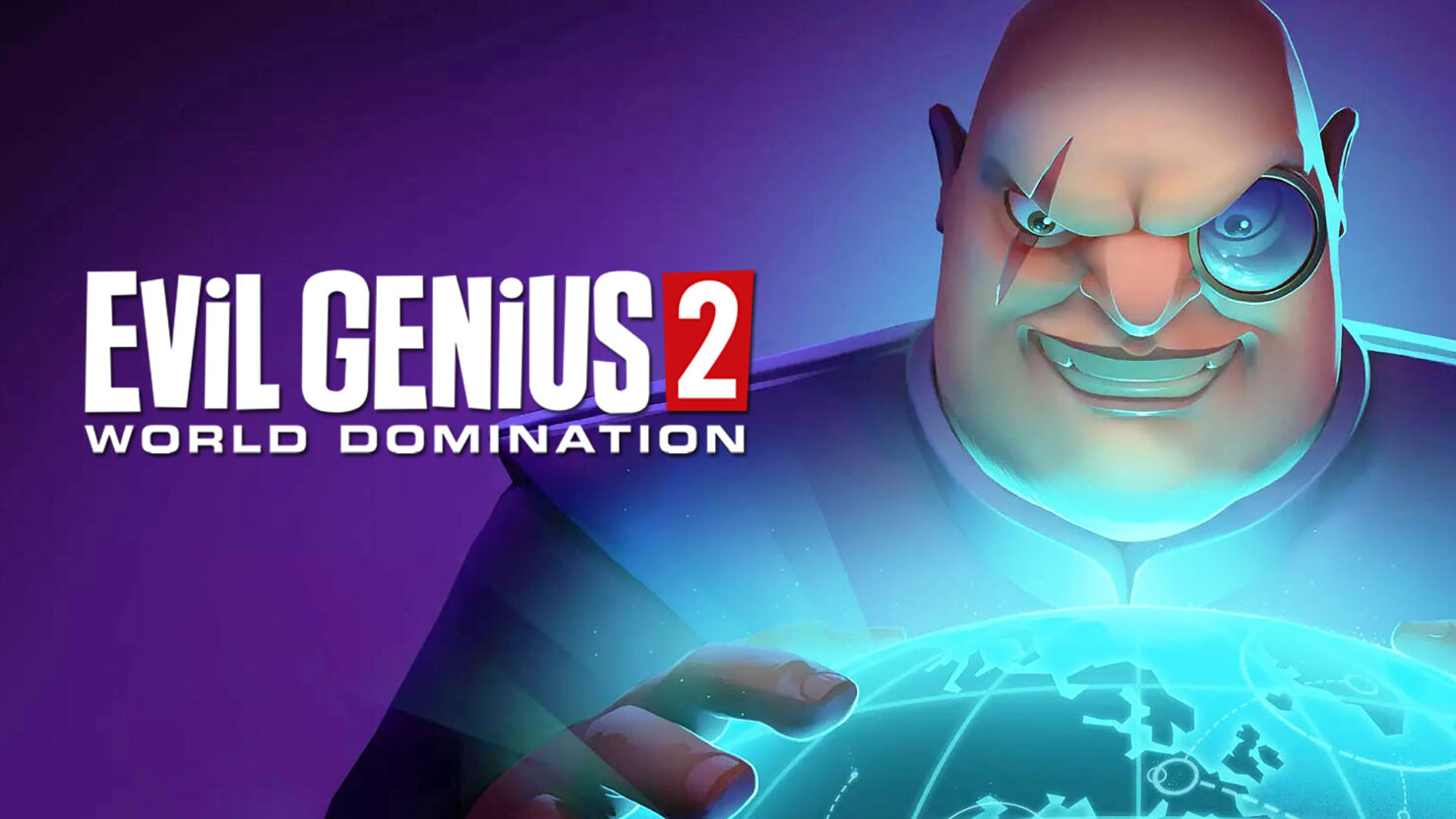 While many of us have spent our fair share of time fantasizing about being James Bond, occasionally you’d rather be Ernst Blofeld commanding minions, torturing spies, and petting Persian cats. The original Evil Genius fulfilled the latter fantasy, allowing players to design their own elaborate supervillain lair. A sequel was supposed to happen back in the mid-2000s, but series developer Elixir Studios went out of business. Thankfully, the IP is now in the hands of Rebellion Developments, who are preparing to deliver Evil Genius 2: World Domination a decade and a half after the first sequel died.

I recently got to go hands-on with a demo of Evil Genius 2, which restricted me to one of four geniuses (the Dr. Evil-esque Maximillian), one of three locations (the tropical Crown Gold Island), and series of introductory tutorial missions, which explained all the game’s core concepts over the course of approximately 3 to 4 hours. So, is Evil Genius 2 poised to take over the world or do Rebellion’s villainous plans need updating? Time to find out…

As with its predecessor, the goal of Evil Genius 2 is to build up your den of infamy by carving out various specialized rooms, from barracks to research labs, to your own inner sanctum, and outfit them with various helpful items. These additions will allow you to attract more minions, train them in various specializations, develop new tech, better safeguard your lair with devious defenses, and expand your ability to carry out lucrative schemes around the world. The overall thrust of the game hasn’t really changed, but some of the details have.

The first thing vets will probably notice is that you no longer start your criminal career on a featureless desert island. After you choose your genius and locale, you begin with your cover operation (a casino in the demo I played) already set up – you just have to deal with the behind-the-scenes stuff. Of course, visuals have been updated, with Rebellion opting for a Fortnite or Team Fortress 2 cartoony aesthetic. Make sure to zoom the camera in occasionally, as your minions’ animations are surprisingly detailed, and each type of room has a unique look to it. That said, don’t expect anything too mind-blowing – overall, Evil Genius 2 looks a bit cheap compared to other Rebellion games, particularly during cutscenes, where no effort has been made to sync dialogue to animations. It seems like Rebellion’s main focus was creating a game that would run on a wide variety of machines.

Evil Genius 2’s interface is also rather old-school. The isometric angle the game is played at makes carving out rooms and placing furniture a bit awkward and the default method of fine-tuning the camera – by holding down the scroll wheel and dragging it around – is rather bizarre. The UI doesn’t provide any information or tips when you hover over things as most modern strategy games do, and there’s no built-in guide (an Evilpedia if you will) to help you brush up on basics. A variety of other little irritations give away the fact that this game has been developed by a team without a lot of strategy experience – you can’t adjust the camera in building mode, the layout of rooms you’re building are often deemed illegal (but you’re not told why), the game constantly prompts you about common things and there doesn’t seem to be any way to make it shut up…I could go on.

Other than the changes to how the game starts and looks, Rebellion has mostly stuck to relatively small additive tweaks to the formula. Geniuses now have special powers you can activate, rather than just passive area-of-effect buffs, and minions have inherent traits that will make them better suited to specific jobs. The world map has been somewhat streamlined, with players no longer having to manage individual minions before embarking on missions. There are also some new items and traps, henchmen to recruit, and a lot more cosmetics to really make each room in your liar your own (and possibly allow Revolution to further monetize the game down the line).

Unfortunately, it doesn’t really feel like Evil Genius 2 adds a ton of new strategic depth. Building up your base and watching your minions scurry around like little disposable ants is fun, but it’s not particularly challenging. Agents will periodically try to infiltrate your base, but as long as you’re nominally prepared, you can repel them without much trouble. And if one does sneak through and cause some real damage, well, just load an old save. You never really feel like you’re in a real cat-and-mouse with a James Bond type, which is kind of a major oversight in a game about being spy movie supervillain.

Evil Genius 2: World Domination should be a fun distraction, particularly for those who enjoyed the original game, but don’t expect your scheming skills to be truly put to the test. Perhaps my opinion will change after I’ve played a full game, as Rebellion is promising some interesting missions and major changes to the traditional “build a Doomsday device” endgame. For now though, Evil Genius 2 seems to be more Austin Powers than James Bond – breezy, charming, but not too challenging. Whether that’s the speed you’re looking for, is up to you.