EVGA and their renowned in-house overclocker plus enthusiast K|NGP|N are working on a new GeForce graphic card which is said to be designed to become the fastest card in the world. EVGA has previously amazed us with a set of impressive designs such as their long lasting Classified series of products, the latest ACX cooled designs and several attempts at custom dual-chip boards. 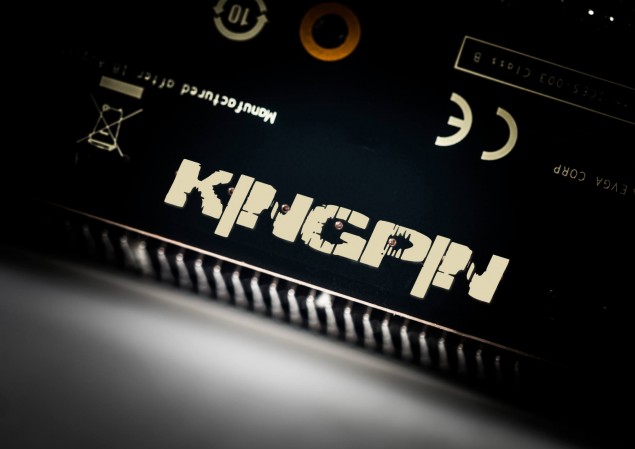 The new EVGA GeForce graphic card which is being prepared in collaboration with K|NGP|N is something that isn't going to end up as a dual-chip attempt as ASUS's recent ROG 760 MARS or their previous attempt at a dual chip GK104 based product that was ultimately canned due to NVIDIA's greenlight program.

The EVGA GeForce graphic card which shares a similar cooling scheme as the ACX cooler has a few updates such as the carbon fiber touch that is featured on the sides of the shroud, a red base plate which seems kind of cool for the new card and a backplate with the K|NGP|N logo embedded on it. It seems like the card was specifically and technically designed by K|NGP|N since he's a master at overclocking graphic cards and knows his stuff. There are two separate aluminum fin heatsinks which will be interconnected via heatpipe layout.

Specifications wise, im not really sure what GPU is this card featuring. Ofcourse, its not something new and would probably be featuring the GK110-425 B1 chip being used by the GeForce GTX 780 Ti but with boosted clock speed enhancements. A higher VRAM is also a possibility with the new card featuring a 6 GB VRAM since this is the only department in which the GTX 780 Ti falls back compared to the Radeon R9 290X. Another possibility is that this new card from EVGA is a high-performance and ultra enthusiast custom design like GeForce GTX 780 Lightning prepared by MSI. If custom boards are happening on the NVIDIA side this early, then it could mean a major blow for rival AMD whose AIC partners have yet to release a non-reference Radeon R9 290 series card since the launch in October.

Ofcourse, a card like this would come at a premium price range over the reference models but enthusiasts would be easily pulled to buy this monstrosity if it packs the right features for them to use. The card is expected to be revealed in December 2013.

Update - Videocardz has some updated information regarding the new card and it seems like it is actually the GeForce GTX 780 Ti KingPin edition which comes with 6 GB VRAM, Unlocked Voltage and No TDP Limit. That's surely got to be an overclockers dream come true!

What is so special about it? 6GB RAM, no TDP limit and unlocked voltage. Videocardz 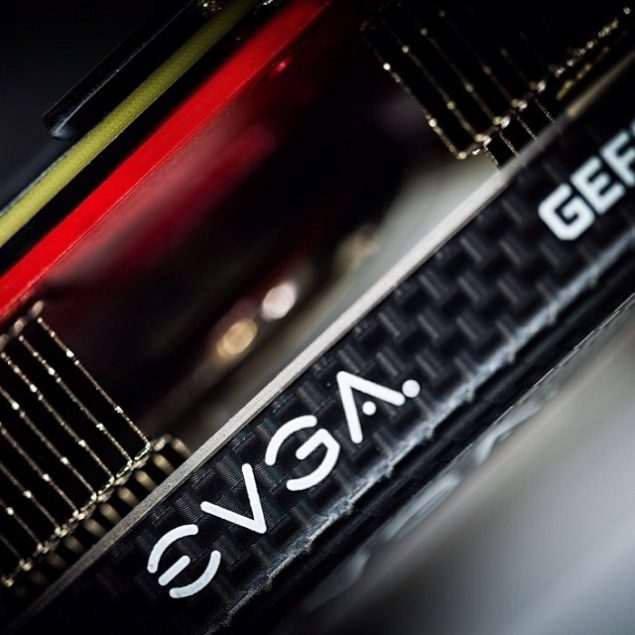