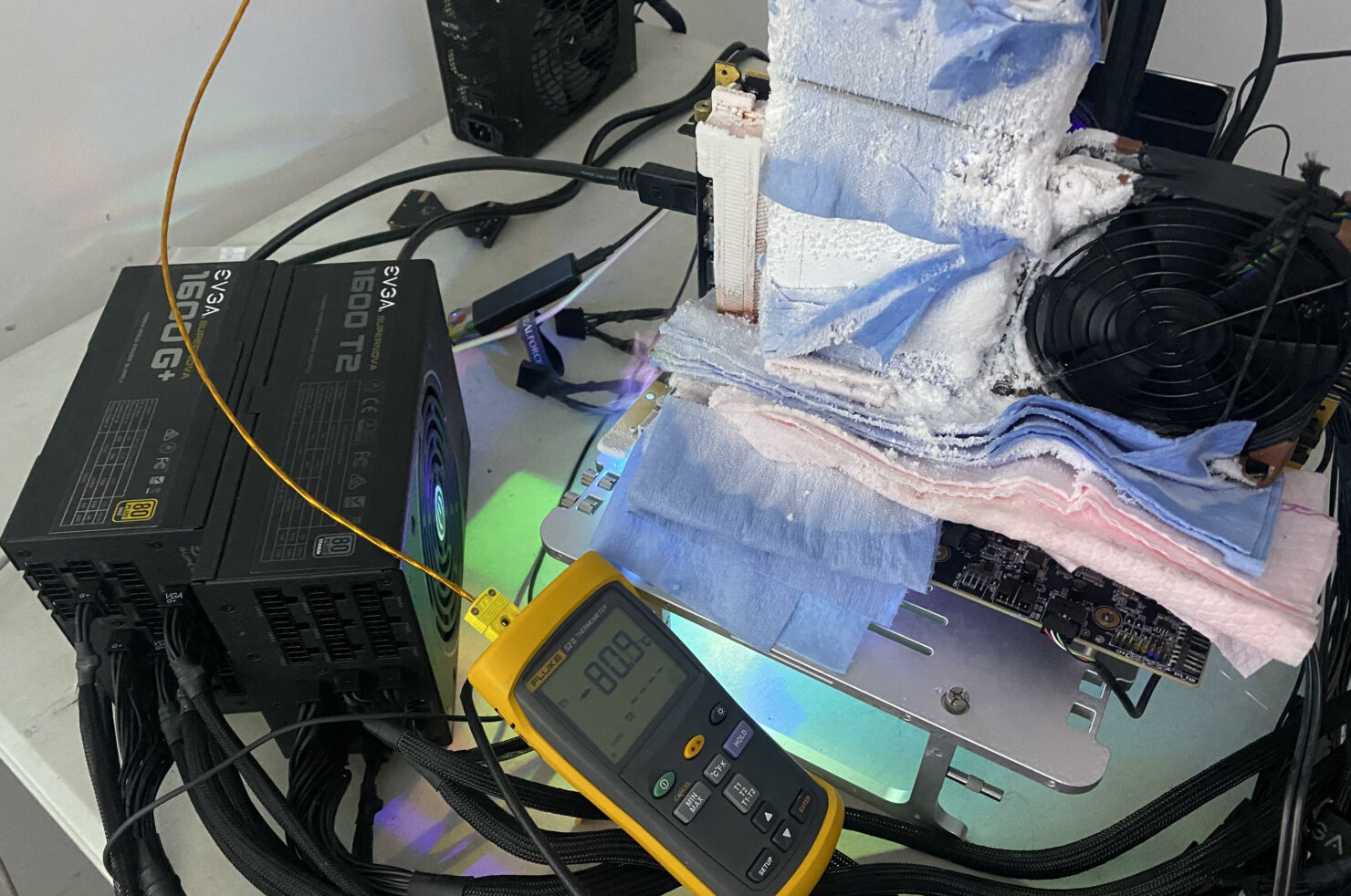 Renowned overclockers such as OGS from Team Galax and Rauf have been trying to claim the top spots with the GeForce RTX 3090 Ti HOF OC LAB edition graphics card but EVGA has one-upped them with their recent LN2 OC spree. Renowned overclocker of Team EVGA, Biso Biso, has been messing around with a pair of EVGA's GeForce RTX 3090 Ti KINGPIN graphics cards & the results are finally in. 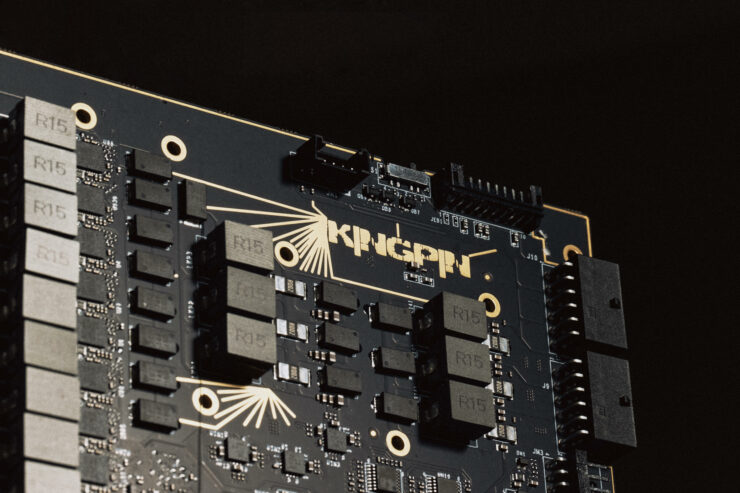 But before we get to the results, we have to talk about the impressive overclocking setup that was used to achieve these record-shattering results. The system is comprised of an EVGA Z690 KINGPIN DARK motherboard, featuring an Intel Core i9-12900K CPU running at up to 5.4 GHz across an 8+2 core configuration, a pair of G.Skill's Trident Z5 memory running at DDR5-6400 speeds (CL32) & all under an extreme custom-loop setup. The dual EVGA GeForce RTX 3090 Ti graphics cards used full-on LN2 cooling with custom pots, and a Noctua fan to keep the electrical components in check. The duo of cards features a total of 4 16-pin power connectors (2 per graphics card). This means that the GPUs had to be supplied power through two separate EVGA SuperNova 1600W T2 PSU units. 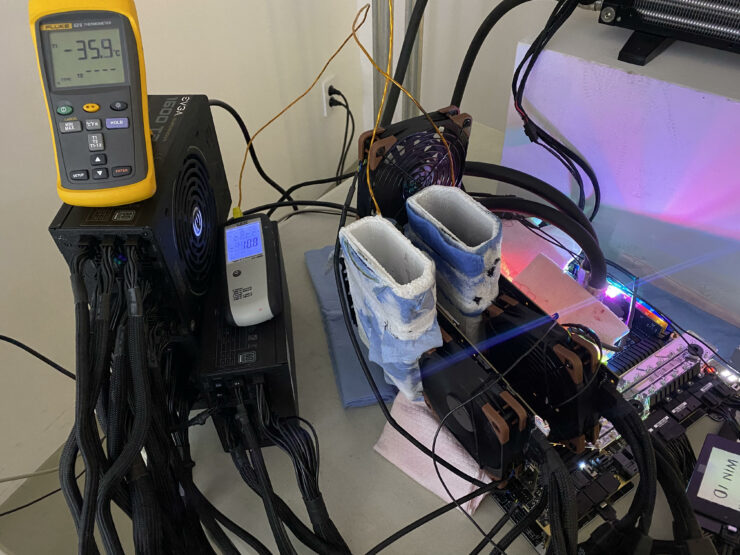 To put things into perspective:

What's even more impressive is that the EVGA GeForce RTX 3090 Ti KINGPIN managed to reach almost 3 GHz with a maximum GPU clock speed reported at 2925 MHz. This is simply amazing for NVIDIA's flagship GPU. The graphics card was mostly running at below-zero temps at around 40C thanks to LN2 cooling. The memory was able to hit clock speeds of up to 12,000 MHz or 24 Gbps. That's 1.152 TB/s of bandwidth produced through an overclock of +1500 MHz. We were told that the GeForce RTX 3090 Ti's GDDR6X memory overclocks surprisingly well and can even hit 24 Gbps at ambient temperatures. There was a bug on the other 3090 Ti OC variants that limited memory overclock to just +700-1000 MHz overclocks on LN2 but the PCB design for the KINGPIN allows for this impressive feat to be achieved with ease.

With that said, the EVGA GeForce RTX 3090 Ti KINGPIN is definitely an insane technical marvel from team EVGA, making it a great product for overclockers. For gamers, it may not be as practical given its high price and limited nature but products like these do go off to show the true potential that GPUs hold within them.