Everything Apple Announced at the Peek Performance Event 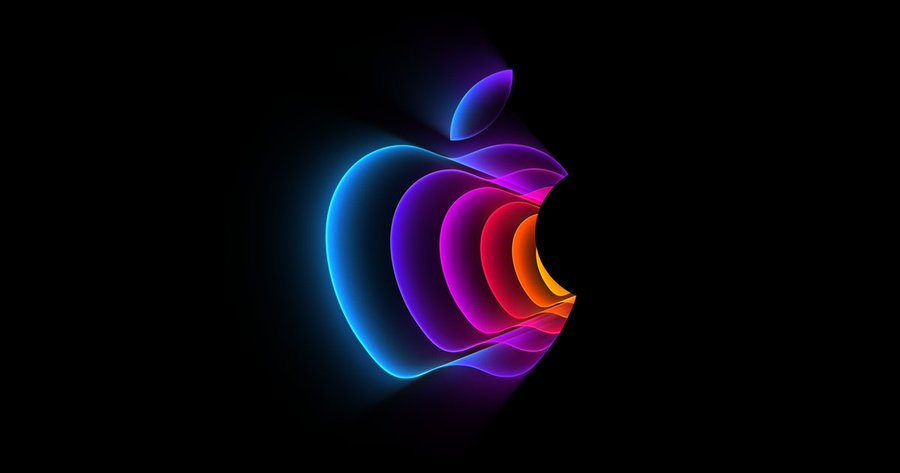 The Apple Peek Performance is finally over and the Cupertino giant finally announced some expected but great products. We got a few new phones, a new chip, an iPad, and more. For those of you who are wondering what Apple introduced during the event, we are here to help you as we look at all the products that the company announced and well, there are some impressive offerings.

For those wondering what the company announced, the list is not big enough but still, let's have a look at what interested consumers can get their hands on.

After several rumors and leaks, Apple finally decided to go ahead and introduced a brand new iPhone SE. The phone comes with Apple's A15 Bionic, and a lot of the features that you get from the iPhone 13 lineup. The phone is available for preorders later this week and will be available starting at $429. 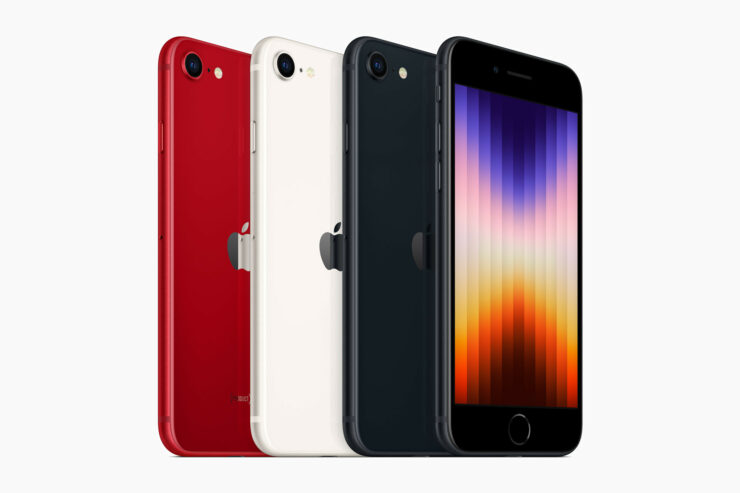 Aside from the iPhone SE, Apple has also gone ahead and introduced the iPad Air 5, however, this time around, you are getting the legendary M1 chip inside the iPad Air 5, making it one of the most powerful and capable tablets in the market that users can get their hands on. The design remains the same as the previous generation but you are getting a lot of power under the hood.

The iPad Air 5 starts at $599 for the Wi-Fi-only model and will be available for pre-order this Friday. 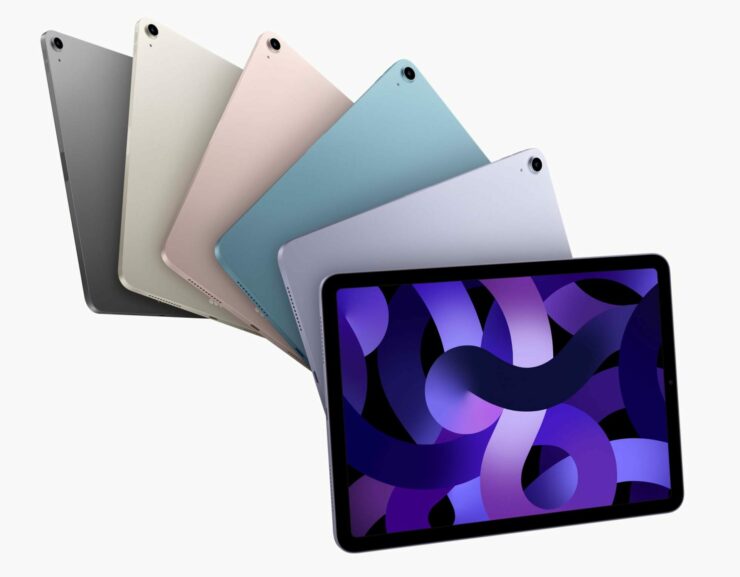 Another amazing release that Apple has decided to go ahead with is the M1 Ultra which will be powering some of the highest-end devices that the company will release. The Apple M1 Ultra comes with a combination of two chipsets and features 114 billion transistors.

New Finishes for the iPhone 13

Aside from the iPhone SE, Apple has also decided to announce the much-loved iPhone 13 and 13 Pro in new finishes. You can get the phone in Green and Alpine. The phones have the same hardware as before so you are only getting a fresh coat of paint. 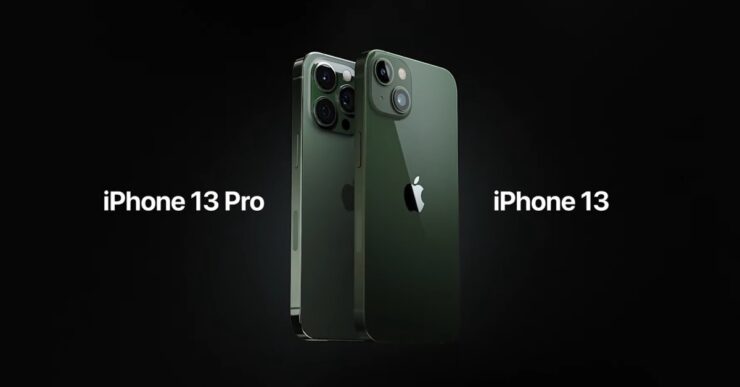 In order to complement the look and finish of the newly announced Mac Studio, Apple has also gone ahead and announced a brand new finish for the Magic Keyboard, Magic Mouse, and Magic Trackpad.

These accessories will be available in black-silver finish for those who are interested to go ahead and get these for their device.

Additionally, Apple has also introduced the brand new Mac Studio that comes with Apple's latest M1 Ultra chip that is supposed to deliver enhanced, an unrivaled performance that everyone would love.

The Mac Studio with M1 Ultra chip is 60 percent faster than the 28-core Macc Pro, allowing you to go ahead and crush all the tasks that you have at hand. 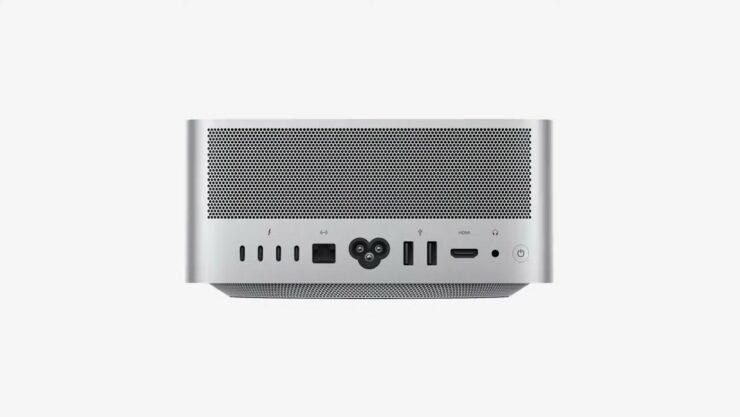 Last but not the least, during the Peek Performance, Apple has also introduced the brand new 5K Studio Display that comes with A13 chip along with a Center Stage webcam for better overall usability.

For those interested in the new Studio Display, you are also getting three microphones as well as a six-speaker array with support for Dolby Atmos. On the I/O front, you are getting access to three USB-C ports and a Thunderbolt 3 port, as well. However, you are not looking at a cheaper price as the Studio Display will be available for $1,599. 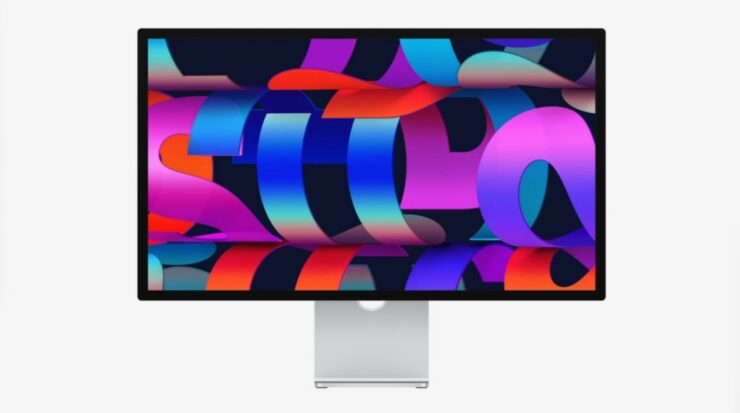