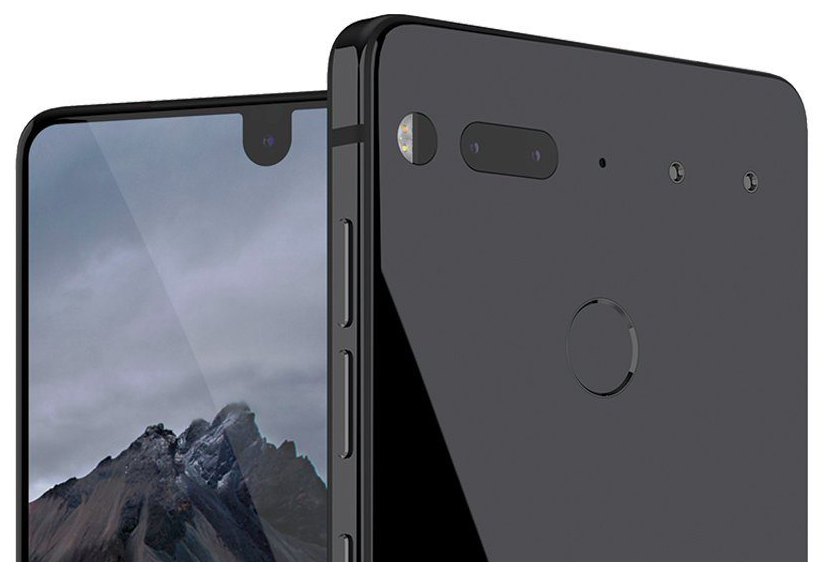 In the vast world of corporates, it is not easy to run a startup smoothly. Particularly in the smartphone making industry that is already brimming with the competition. In such setup, poaching of executives is quite a common practice that is done to eliminate competition. In a similar case, Andy Rubins' Essential Phone project seems to have suffered a major blow as three top executives shifted to different companies.

The Essential startup is founded by Andy Rubins who is the father of Android. The company launched the Essential smartphone in May this year. At the time of launch, it promised that the device would start shipping by the end of June. However, things didn't turn out as promised. The reality is that the phone received its FCC certification at the end of June. After that, Rubin went on promising that the device will ship in August, but even that seems like an unfulfilling timeline.

A lot can be blamed on the present state of the company as two of its top executives quit the company this month. The VP of marketing Brian Wallace and head of communication Andy Fouché put down their papers at the beginning of this month. Wallace joined Essential after working for Samsung in the "Next Big Thing" campaign; he is now joining i.am — will.i.am’s technology venture as the Chief Marketing Officer. On the other hand, Fouché worked at AR startup Magic Leap before joining Essential.

If only the blow was not enough to shake the management at Essential, today another top executive has reportedly left the company. Liron Damir, former head of UX at Essential, is now joining as the head of UX for Google Home at Google. His new position at Google is similar to what he was doing at Essential. With three executives abandoning the company in the same month, the future looks a bit foggy for Essential.

The delay in the shipping of Essential phone combined with no update on Essential's social media handles, it does put the capabilities under the scanner. What's your take on the Essential Phone? Do you think it will be a success? Share your thoughts in the comments section below.