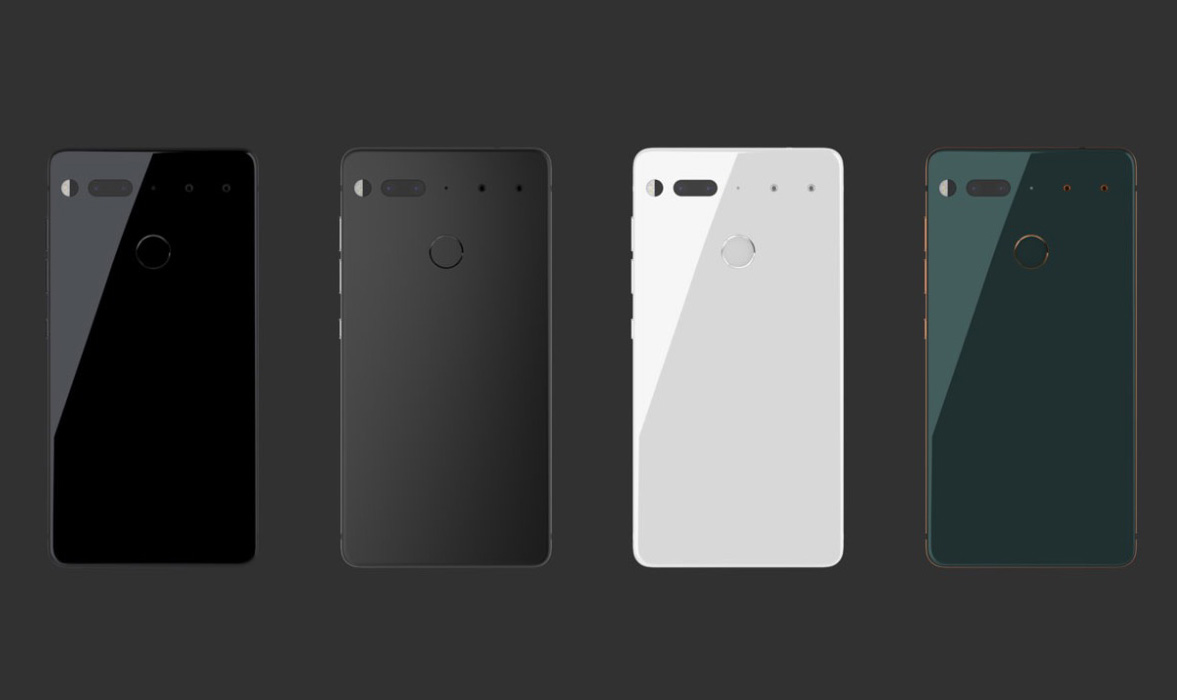 Earlier this month we announced that Andy Rubin founded Essential company is finally shutting down. The company, along with the Essential PH-1 had a rocky tenure in the market, and while the phone was certainly a promising device,  it had poor execution and left a lot to be desired for.

In the official statement, we were also told that the last update that Essential will be releasing is going to be February security update, but now it looks that the phone will be getting the taste of Android 11 pretty soon.

If you head over to Github repository, you will find out that Essential has opened a new branch called "r-preview". The commits found in this repository are supposed to make the Essential PH-1 compatible with the Android 11 Generic System Image or GSI.

For those who are unaware, GSI is basically pure Android implementation that has no modified AOSP code in it. Any device that has the support for Project Treble can easily run it.

The news was further confirmed by Jean Baptiste-Theou, who is a System Software lead at Essential, according to Theou,

“just need final internal review and validation on the latest GSI for Android 11 to allow the community to use it.”.

Once Essential is done completing the internal review, the company is going to release pre-build vendor, boot, as well as system images, and all users will need to do is to flash them before they flash the Android 11 GSI that will be provided by Google.

What this means is that all Essential users who have unlocked their device's bootloader will have the chance to try Android 11 pretty soon. However, you must keep in mind that Google will not be releasing it officially, but the version you will get is going to be fully operational, and perhaps without any issues, as well.

This level of commitment is not something we see from companies whenever they completely shut down, but it is nice to see Essential delivering some good news.