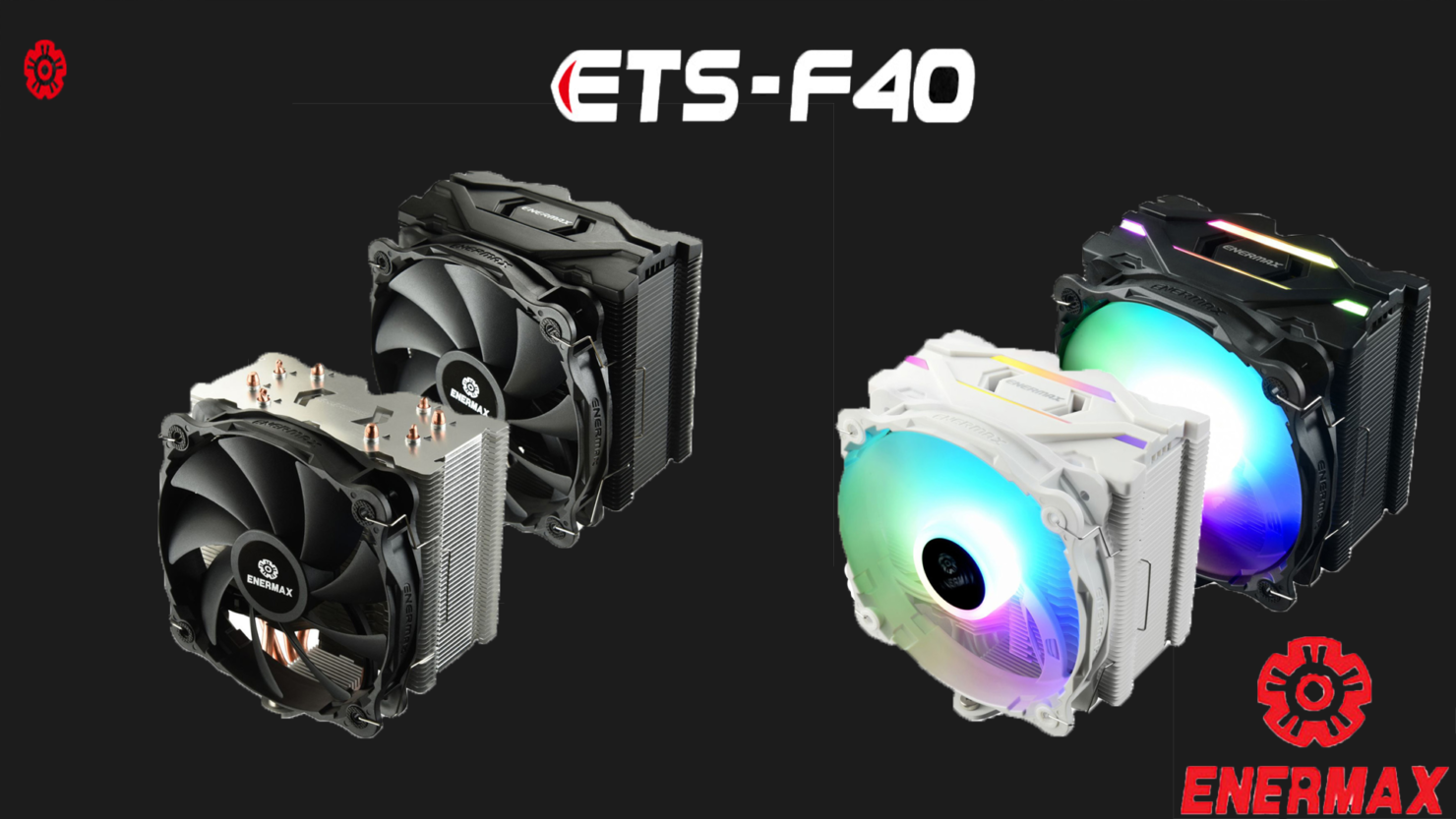 ENERMAX introduces the ETS-F40 series CPU coolers, which features four different models, ranging from an 'Essential' version to Black/White ARGB variants. All of these models not only offer a nearly-silent operation but also a superior cooling capacity of 200-watts TDP. The base variant has been listed on a European retailer with a price of €31.29, equivalent to $37.

ENERMAX's newest ETS-F40 CPU Tower CPU coolers offer similar features but are differentiated by the CPU cooler's design and color scheme. Each of the CPU coolers utilizes four heat pipes and provides fantastic cooling performance; each of these CPU coolers can support 200-watt TDP. This higher 200-watt TDP offers the ability to cool nearly any mainstream CPU regardless of platform.

Each of these CPU coolers features ENERMAX patented Vortex Generation Flow design and a unique Vacuum Effect Flow design, which allows for better thermal connectivity and provides a much better airflow design. The ETS-F40 CPU coolers offer a larger cooling surface and install a second fan with second fan clips.

The included 140 mm fan, which is included an ETS-F40 CPU cooler, features a smart PWM speed control function. This fan can offer a speed range from 300 RPM to having a maximum of up to 1,200 RPM. This fan can automatically adjust its speed to provide a good cooling capacity while still maintaining a near-silent operation. Each of these CPU coolers features an asymmetrical design and a 156 mm heatsink size, which can fit into nearly any computer chassis and keep the space clear for nearly any RAM installation. 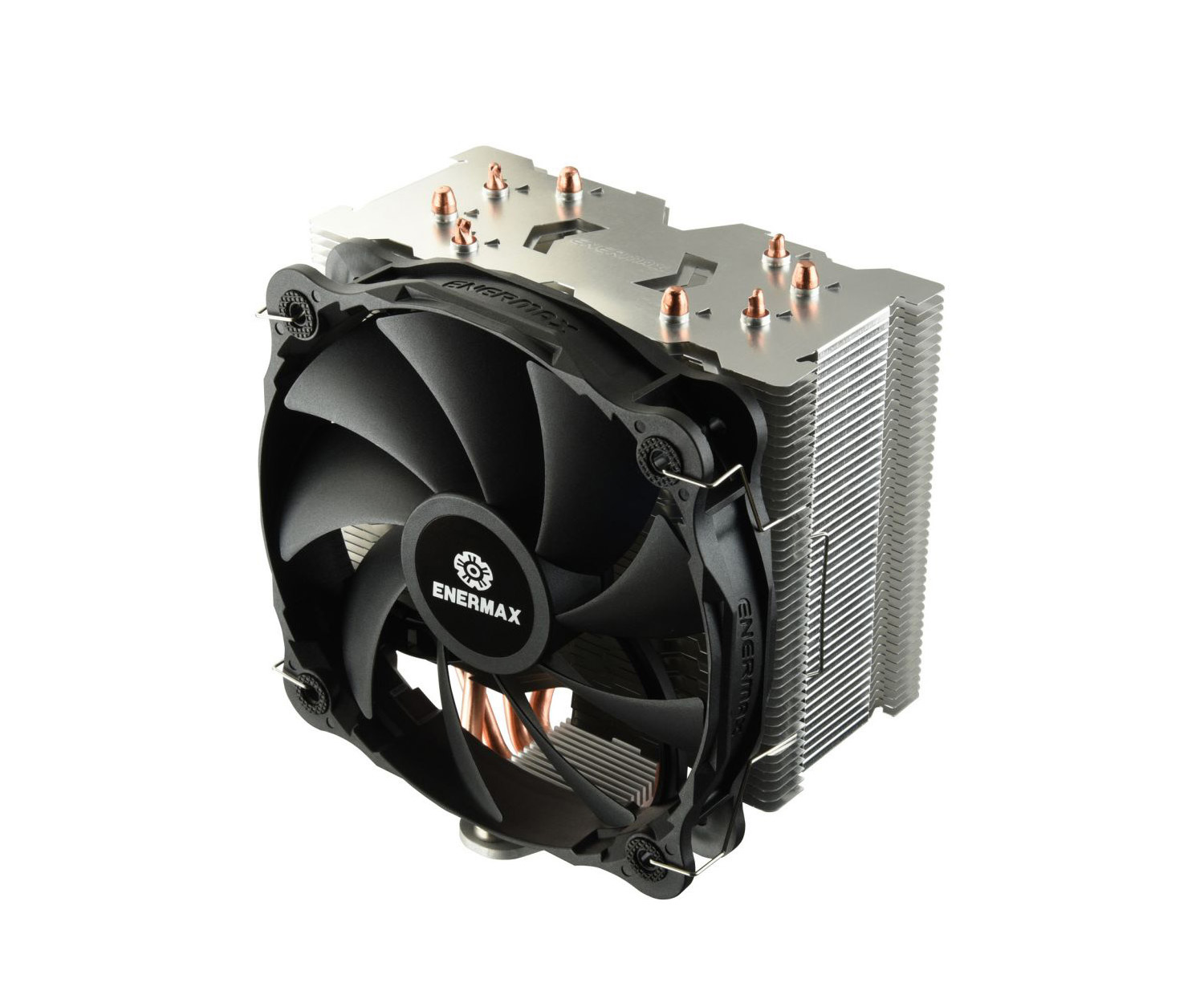 One of these CPU coolers' models is available this month, October 2020; this model is called ETS-F40-FS. The ETS-F40-FS is the essential version of the CPU cooler, which features a gray heatsink and a black 140 mm fan.

The three models are projected to be available in December of 2020. These three models are ETS-F40-BK, ETS-F40-BK-ARGB, and ETS-F40-W-ARGB; the ARGB models feature ARGB lighting on the top of the heatsink and the fan blades. Both of these models utilize a 3pin ARGB connector to customize the ARGB lighting throughout the LEDs.The ETS-F40-BK model is the solid black version with the heatsink and the fan having a solid black design.