Escape from Tarkov is Getting a Traditional Arena-Based Deathmatch Mode 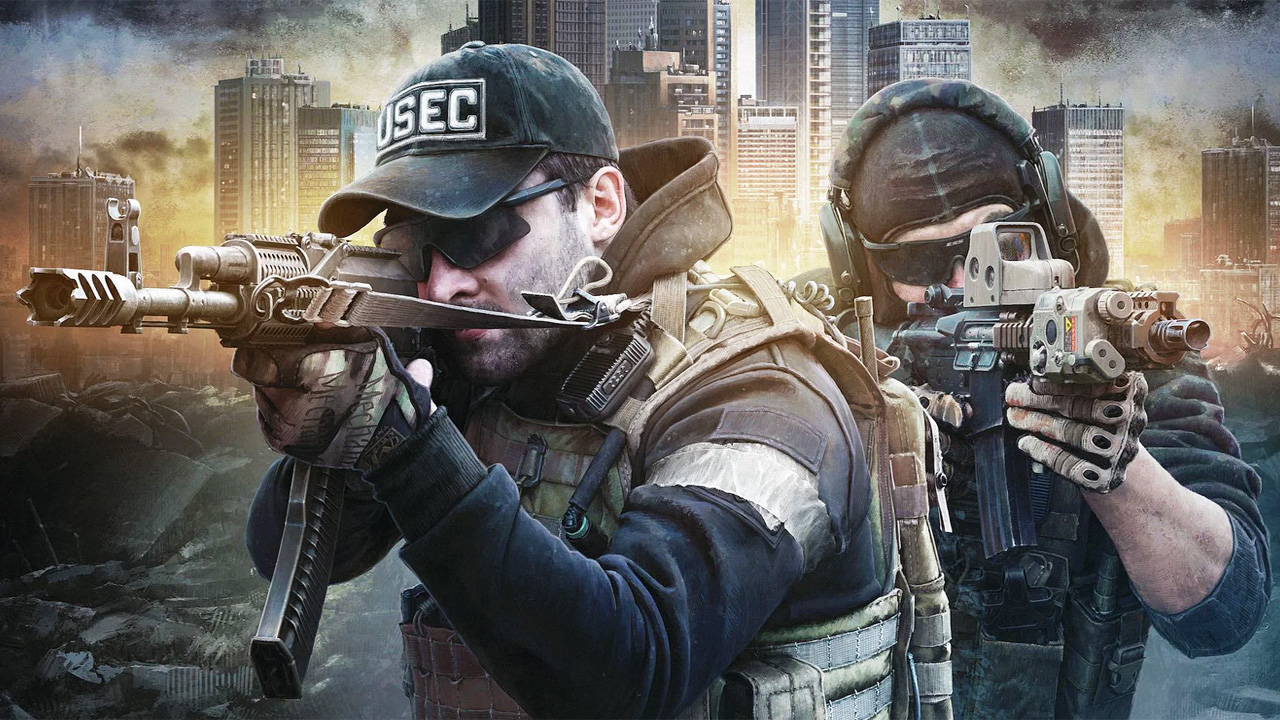 The grass is always greener on the other side of the fence, isn’t it? It seems like almost every major multiplayer shooter, from Call of Duty to Battlefield, wants to be Escape from Tarkov right now, so what's Tarkov developer Battlestate Games doing? Well, they've just announced they're making a standalone arena-based deathmatch mode for their game. You can get a first look at Escape from Tarkov Arena in action, below.

I guess Battlestate got tired of everyone ripping them off and decided to do some copying of their own. It also bears mentioning that Escape from Tarkov is also one of the most successful Russian-developed games, so perhaps they're trying to fill a niche as companies like Activision Blizzard have pulled out of the Russian market following the country's brutal invasion of Ukraine. Battlestate has had very little to say publicly about the invasion of Ukraine, sticking strictly to talking about their games. Here's what they have to say about Escape from Tarkov Arena...

Escape from Tarkov Arena is a standalone game project - a session-based multiplayer first-person shooter for PC with all the known and beloved hardcore game mechanics of Escape from Tarkov. Players will take part in gladiatorial battles in various arenas of the city of Tarkov, organized by a mysterious group of Arena Masters led by the Host.

The game will feature various PvP and PvE game modes, ratings, weapon and gear unlocks and unique features for owners of the main Escape from Tarkov game, like the ability to play as your main profile character. For owners of the EoD pack, Arena will be available for free as DLC. For all other versions of EFT, the Arena will be paid and, also, you can purchase the Arena separately without buying the main game.

Escape from Tarkov Arena will enter closed testing sometime in fall of this year. Beyond that, a release window for the game has yet to be revealed.