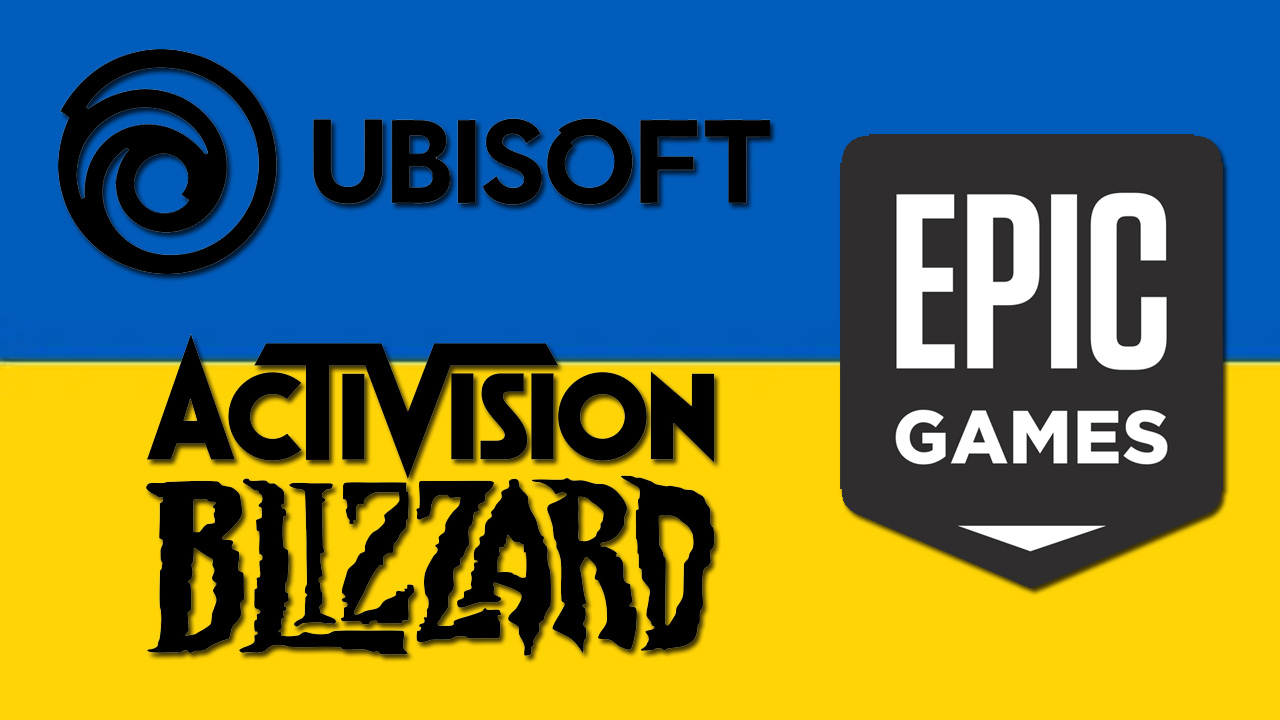 Earlier this month Russia launched a full invasion of neighboring Ukraine, and officials from the country have called on gaming platforms to cut off the Russian market. As the fighting intensified, a number of major companies, including Microsoft, CD Projekt Red, and EA have announced they’re doing just that. Other companies like Sony and Nintendo, have quietly pulled some products and services from the country. Well, over the weekend, additional companies joined the Russia boycott, including Activision Blizzard, Epic Games, and Ubisoft.

Activision Blizzard issued a statement, saying they’ll be suspending new sales and in-game purchases in Russia and will be matching employee donations to Ukrainian charities.

We are announcing that Activision Blizzard will be suspending new sales of and in our games in Russia while this conflict continues. We will continue to look at ways to support the Ukrainian people. I want to reassure you that the safety of our employees is our leadership team’s top priority. We are doing everything possible to assist employees, and their families, who are being directly affected by this tragedy.

The company is matching employee donations 2:1 to organizations providing immediate relief in the region. Together we have raised over $300,000 in this effort. Next week we plan to add additional charities to choose from for consideration and also will raise the company matching limit from $1,000 to $10,000.

Epic Games is “stopping commerce in Russia” within its games, but “communication tools” (and presumably online play in games like Fortnite) will remain online.

Epic is stopping commerce with Russia in our games in response to its invasion of Ukraine. We’re not blocking access for the same reason other communication tools remain online: the free world should keep all lines of dialogue open.

With most of the major publishers now suspending Russian sales, it will be interesting to see where we go from here. When, and under what conditions, might usual business return? What unexpected effects might this have on the Russian gaming scene? We shall see.