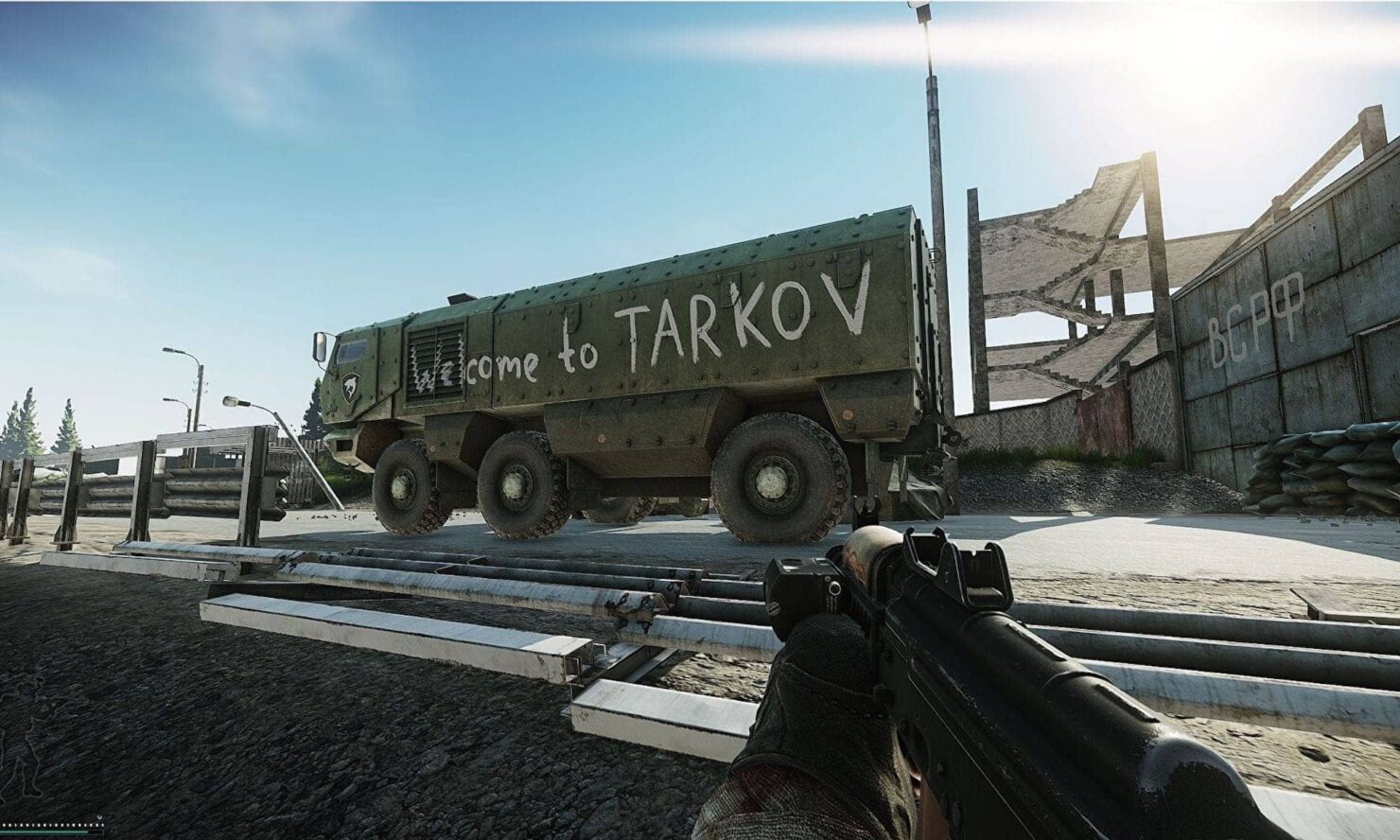 Escape from Tarkov is an FPS title meant to bridge hyper-realistic games like Arma with more round-based tactical shooters like Insurgency, bringing forth an experience, unlike most other FPS titles. The game’s currently out in beta form on Steam, and preordering the game gives access to this beta.

A point of contention for the game lies in the performance aspect. Lots of it is centered on one feature that’s missing currently, being DLSS (Deep Learning Super Sampling) support, meant to take full advantage of the capabilities of GeForce RTX GPUs. Given that it’s not here yet, one might ask when that will be here.

As of a podcast from Battlestate Games (developers of Tarkov), DLSS will indeed be coming to the game, according to CEO Nikita Buyanov. The feature will be arriving in Escape from Tarkov sometime this week (or the week after, if any last-minute work has to be done), as it’s finally passed the testing phases. At least, that's what the wording of the stream that signaled the update's upcoming release would lead us to believe.

Once the new update is installed, players will have a choice between one of four DLSS modes after enabling it:

Given the metrics shown in the podcast, it could be seen that Performance is meant to use DLSS and not care about quality, only framerate. Meanwhile, Quality tries to make the game use its maximum quality settings. Balance will try to utilize aspects of both, while not leaning into one or the other.

Enabling the feature is as simple as going into the graphics settings. After applying the update, the DLSS settings will be between Resampling and HBAO. After this, you can pick whichever of the DLSS modes you prefer to use. Escape From Tarkov is available now on PC. You can view the game’s website here.