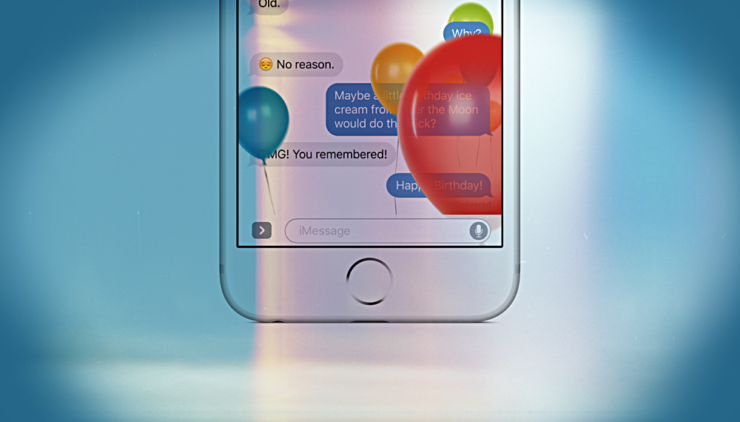 iMessage effects do not work in iOS if you have Reduce Motion turned on. Thankfully, now they do, using a simple trick.

Reduce Motion can tone down system animations by a huge margin, removing motion sickness from the equation for good. But at the same time, it can disable those awesome iMessage effects in the Messages app. If you think that's a huge deal breaker for you, then here's what you need to do to keep Reduce Motion enabled, but get those iMessage effects back as well. All you need is the latest version of iOS installed on your iPhone or iPad, nothing else.

1. Assuming you have Reduce Motion turned on already and running the latest version of iOS, launch the Settings app.

3. See that Auto-play Message Effects toggle switch? Tap to turn it ON. 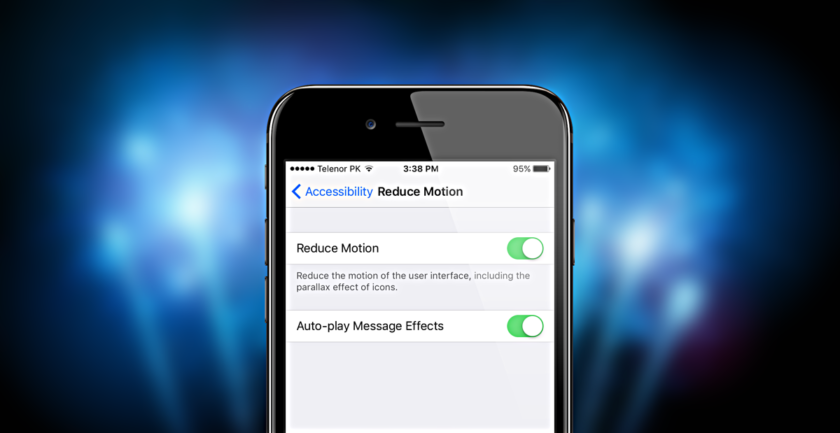 With that option enabled, the system animations will remain turned off, but iMessage effects will work as they normally would. This is a handy little toggle switch that was added recently in iOS itself, putting to rest a long running gripe for users.

Reduce Motion can even make your iPhone or iPad feel faster, especially if you happen to have an older device in hand, such as an iPad 4, or iPhone 5. But it does take away the 'flare' from the OS as you jump directly into different places without seeing an epic zoom animation with the option disabled. Nonetheless, it's a handy little option in iOS which Apple tossed into the mix.

Slowly and gradually, Apple is adding features to iOS that enhance the overall usability for users. It was somewhat strange how Apple overlooked the iMessage effects not working issue with Reduce Motion turned on. Now that everything has been sorted out, we can rest assured many other issues will be fixed in due course.

Let's just hope battery life is on the top of Apple's list though.

Before you head out, check out the following links:

How to Engrave Your AirTag and Customize it