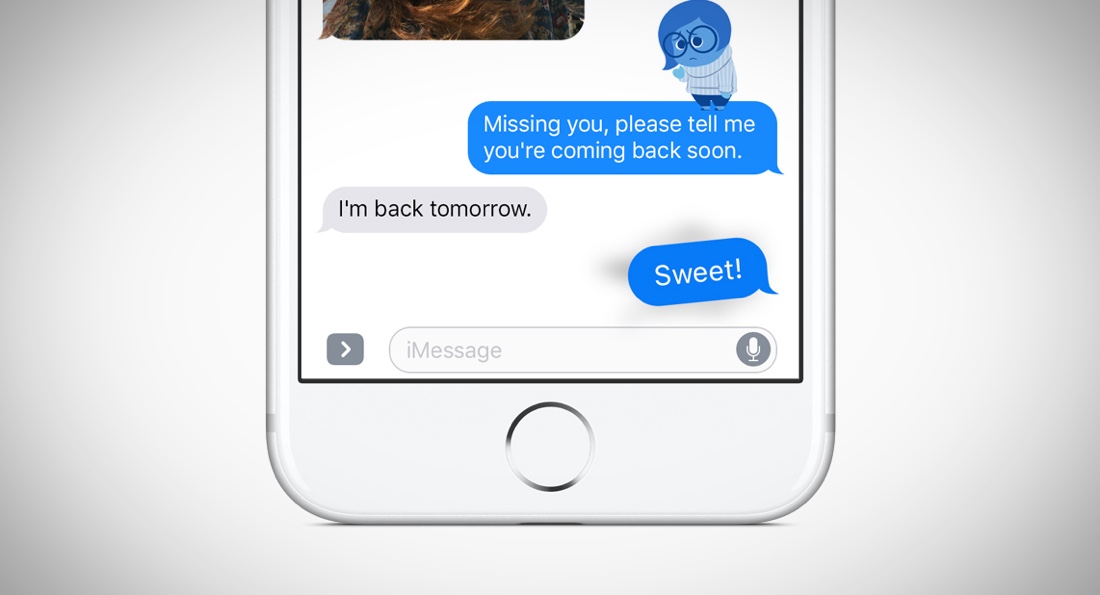 If iOS 10 iMessage effects are not working for you, then you might want to try these possible fixes that can resolve the issue.

Apple spruced up the Messages app in iOS 10 with a handful of cool features. Apart from baking in the oh-so important App Store, the Cupertino giant tossed in effects into the mix for good measure, such as sending out balloons, fireworks and whatnot. And while those effects are well and good, users have been reporting on an occasional basis that those effects just don't display (or work) no matter what they do. So, don't panic if you're facing that issue as we have potential fixes that can get things right again.

Hard Reset your iPhone or iPad

A hard reset seems to solve the problem as well. If you a device older than iPhone 7 then follow the steps outlined here on how to do so. iPhone 7 and iPhone 7 Plus users go here.

Turn off iMessage and Back On Again

Some users are reporting that turning off iMessage and then back on again resolves the issue. Head over to Settings > Messages and move the iMessage toggle switch to the OFF position. Wait for a few seconds and toggle it back ON.

Perform a Clean Restore of iOS 10

As absurd it may sound, but a clean restore may actually fix your problem once and for all. Simply follow our guide posted here on how to do so: How to Clean Install iOS 10 Final on iPhone, iPad, iPod touch.

After applying the above fixes you should hopefully be able to send those Slam, Invisible Ink or Fireworks effects without any sort of hitch.

The iOS 10 Messages app alone is a mighty upgrade for a lot of users. We really hope things are taken to the next level with the release of iOS 11 next year. Till then, we have brilliant effects and Digital Touch to drool over.

Be Sure to Check Out