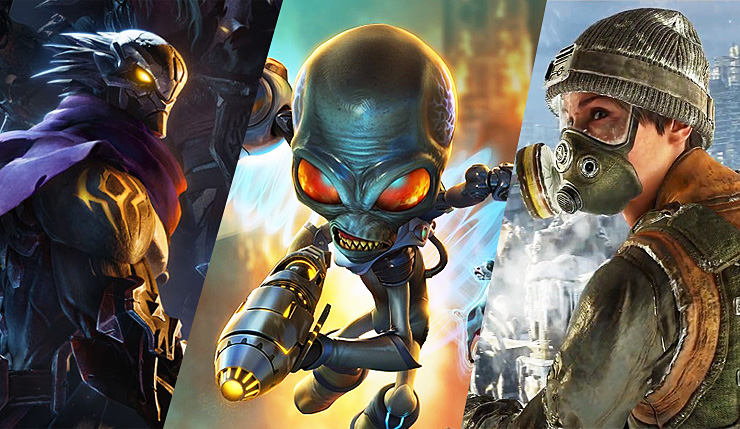 As part of their most recent fiscal report, Embracer Group revealed they’re in acquisition talks with more than 100 developers. Yes, you read that right, 100. One-zero-zero. Of those, at least a dozen are “sizable businesses” which could be spun off into their own divisions, similar to what Embracer has done with Saber Interactive. Here’s the specific quote for you…

During the past three months we've been engaging with more than 100 entrepreneurs about joining the Embracer family, including a dozen sizable businesses that has the potential to create new operating units.

Where is Embracer getting the money for all these acquisitions? What’s their end goal? It’s difficult to say, as no other gaming company has ever really acted this way. Despite all the money spent and studios hoarded, the number of truly great games created under the Embracer umbrella is still relatively small. Granted, there’s been a few recent successes like Desperados III and the revamped version of Kingdoms of Amalur, but there’s still a lot of mediocre stuff being produced like the endless remakes of middling 2000s-era games like Destroy All Humans and Spongebob SquarePants. I’d love to see Embracer focus more on game quality and consistency, rather than even more acquisitions. I doubt they’ll listen to me though.

What do you think? Do you think Embracer’s spending spree is good of bad for the industry? Have you enjoyed any recent games THQ Nordic/Deep Silver/Saber Interactive?