Elder Scrolls Online’s Next Chapter Is Set in Elsweyr, Will Feature Dragons and a Necromancer Class 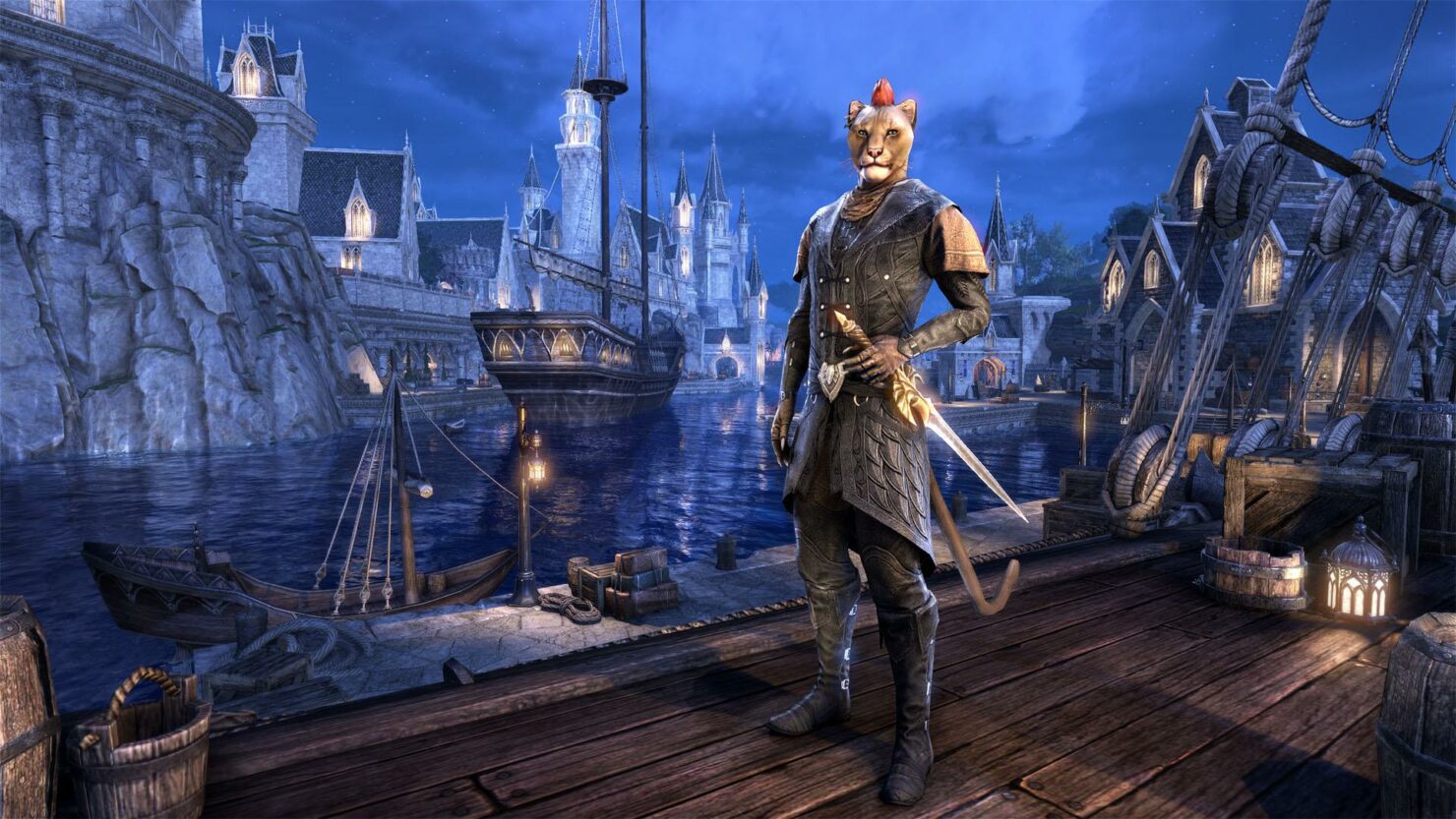 Once again, Elder Scrolls Online got its next Chapter (or expansion, if you will) leaked via datamining. It happened last year with Summerset Isle and now with Elsweyr, revealed via a concerted effort of dataminers.

That's where player adventurers will go, to the home of the enigmatic Khajit. This is the first time players will head to the land after Elder Scrolls Arena, the franchise's first installment released in 1994.

There are two additional items worthy of note. Apparently, the expansion will add a new enemy type - Dragons. These were notably absent in Elder Scrolls Online because according to the lore they disappeared entirely from the face of Tamriel for centuries before resurfacing in Elder Scrolls V: Skyrim. Of course, there's a number of ways to get around this lore tidbit and fans are already speculating a Dragon Break time-breaking event could be used for this purpose.

Moreover, a Necromancer class will be added to Elder Scrolls Online, bringing the total of playable classes to six (the others being Dragonknight, Templar, Nightblade, Sorcerer and the Warden added with the Morrowind chapter).

Venture to the land of the Khajiit in The Elder Scrolls Online: Elsweyr, our newest chapter, an epic story in an all-new zone. Face dread creatures from the past—Dragons!—and discover the dark skills of a new character class, the Necromancer, as you join with new friends and old enemies to save Elsweyr from war and devastation.

ESO reaches new heights of storytelling with a war against the Dragons that unfolds and builds over four quarterly releases to an unexpected climax.

Features of Chapter III: Elsweyr will be:

- Overarching plotline throughout all of 2019's releases

Development studio Zenimax Online promptly confirmed the leak while announcing that the official announcement is due next week, during a scheduled live stream.