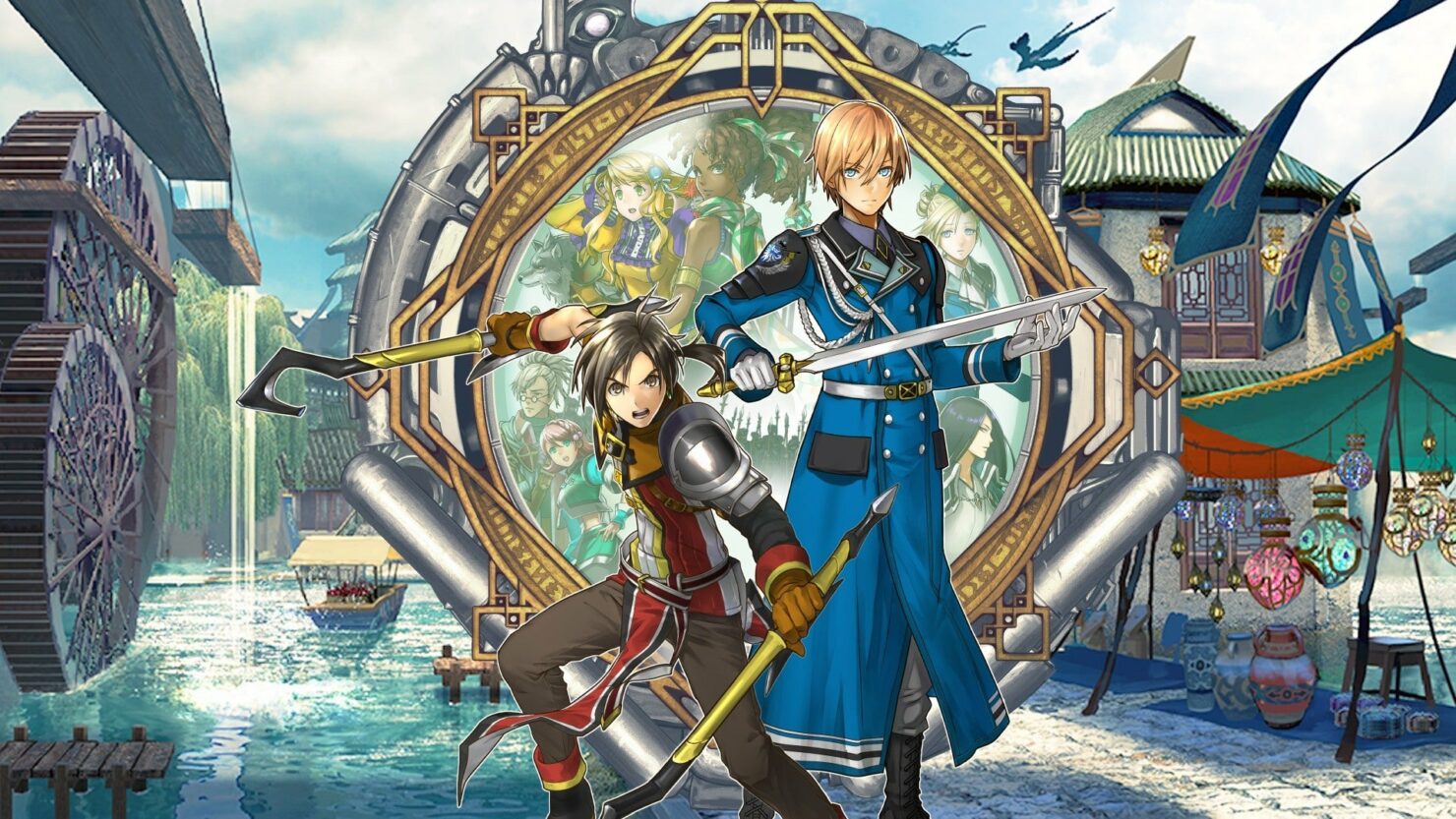 The funding campaign for the spiritual successor to the classic JRPG series Suikoden is only behind that of Bloodstained: Ritual of the Night, which raised $5.5 million, and the Shenmue 3 campaign, which raised $6.3 million. It's very interesting to note that two of the three most successful Kickstarter campaigns are related to spiritual successors to Konami's franchises, showing how much fans of these series are starved for proper, new entries in their respective franchises.

Eiyuden Chronicle: Hundred Heroes will come with all those features that fans of the Suikoden series love, such as a traditional turn-based battle system, a deep story involving 100 characters, and beautiful visuals mixing 2D sprites and 3D backgrounds. The game also marks the first collaboration between the Suikoden series' creator Yoshitaka Murayama and Junko Kawano, who worked on the series until the fourth game.

Eiyuden Chronicle: Hundred Heroes launches on PC, PlayStation 5, PlayStation 4, Xbox Series X, Xbox One, and Nintendo Switch on a yet to be confirmed release date.

Eiyuden Chronicle: Hundred Heroes Is The Most Successful Video Game Kickstarter Of 2020