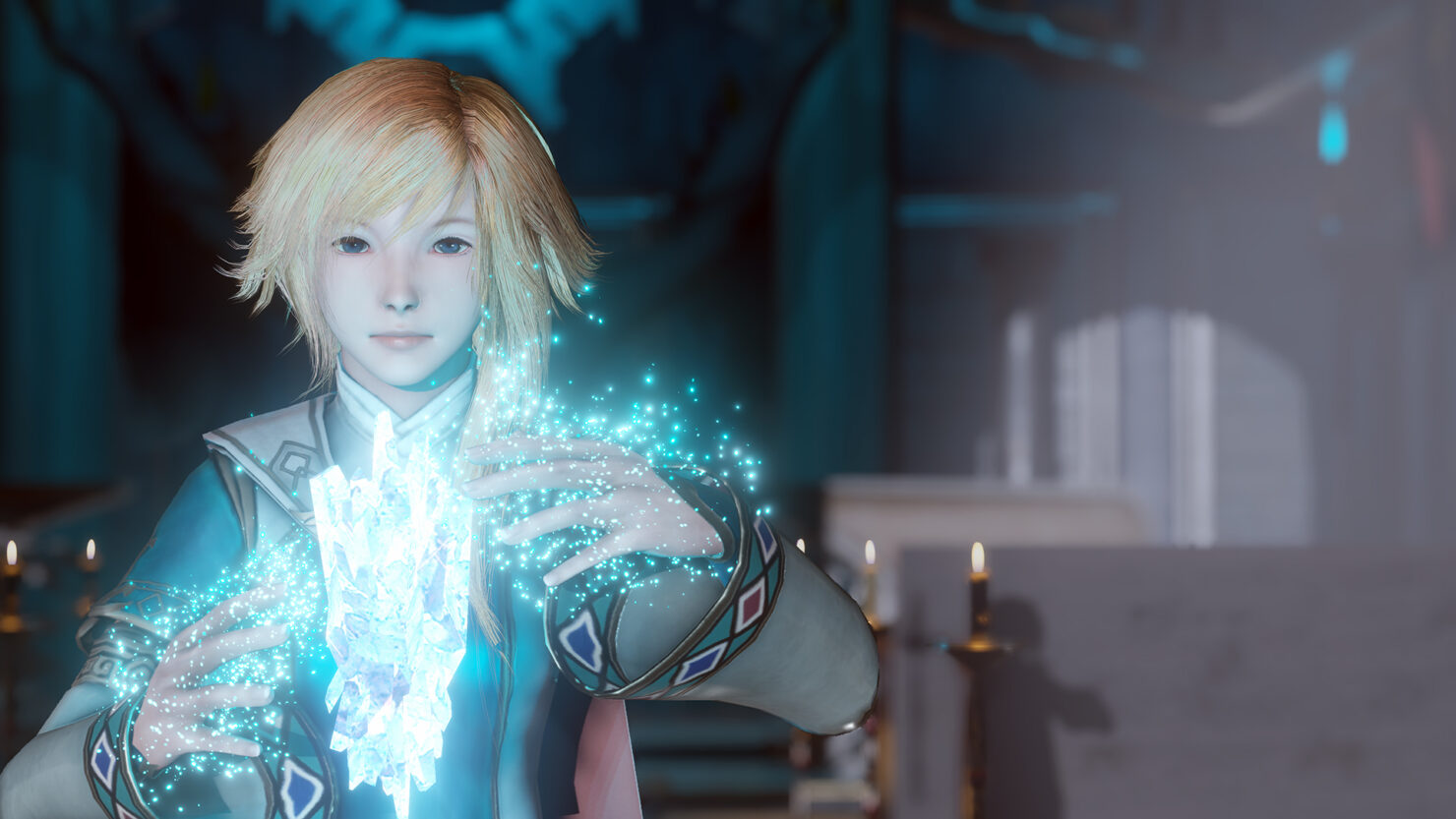 Developer Midgar Studio has rolled out a new Edge of Eternity update (Bestiary), which adds support for both AMD FSR and NVIDIA DLSS 2.2.

In addition to offering support for the popular upscaling techniques, the new update introduces the new bestiary and packs balance changes alongside performance improvements, including faster loading times and improved multiple CPU performance. The development team has also worked hard to offer numerous bug fixes and various other improvements within the game. You’ll find the official release notes for the new Bestiary update down below:

Added directly in your inventory, the bestiary lists each creature you've already faced on Heryon, their habitat areas and what they drop! Now, you can't miss out the crafting feature of the game🧭

AMD FidelityFX Super Resolution (FSR) uses cutting-edge upscaling technologies to help boost your framerates in Edge Of Eternity and deliver high-quality, high-resolution gaming experiences, without having to upgrade to a new graphics card.

NVIDIA DLSS version has been updated to 2.2 bringing new improvements that reduce ghosting (especially noticeable with particles) while improving the image, also the sharpness of the DLSS can now be driven by the sharpness slider in the graphic settings

We recently interviewed the developer’s CEO and lead game programmer, Jérémy Zeler-Maury, to talk about the implementation of the upscaling technologies from the Red and Green team.

“Quality-wise, when there is a lot of pixel info available for upscaling to 4K, both technologies give amazing results, and I have a hard time seeing differences between them”, the CEO said when asked about possible differences between the two techniques. “I’d even say that I slightly prefer the FSR for 4K resolution since it doesn’t introduce any artifacts/minor blurriness that DLSS can sometimes introduce. For lower resolutions like upscaling to 1080p or 720p, I think DLSS gives a better result since it can reconstruct parts of missing details due to the nature of the technique.”

Edge of Eternity is available for PC through Steam. The 'Final Fantasy love letter' is also coming to consoles (last-gen and next-gen) later this year.