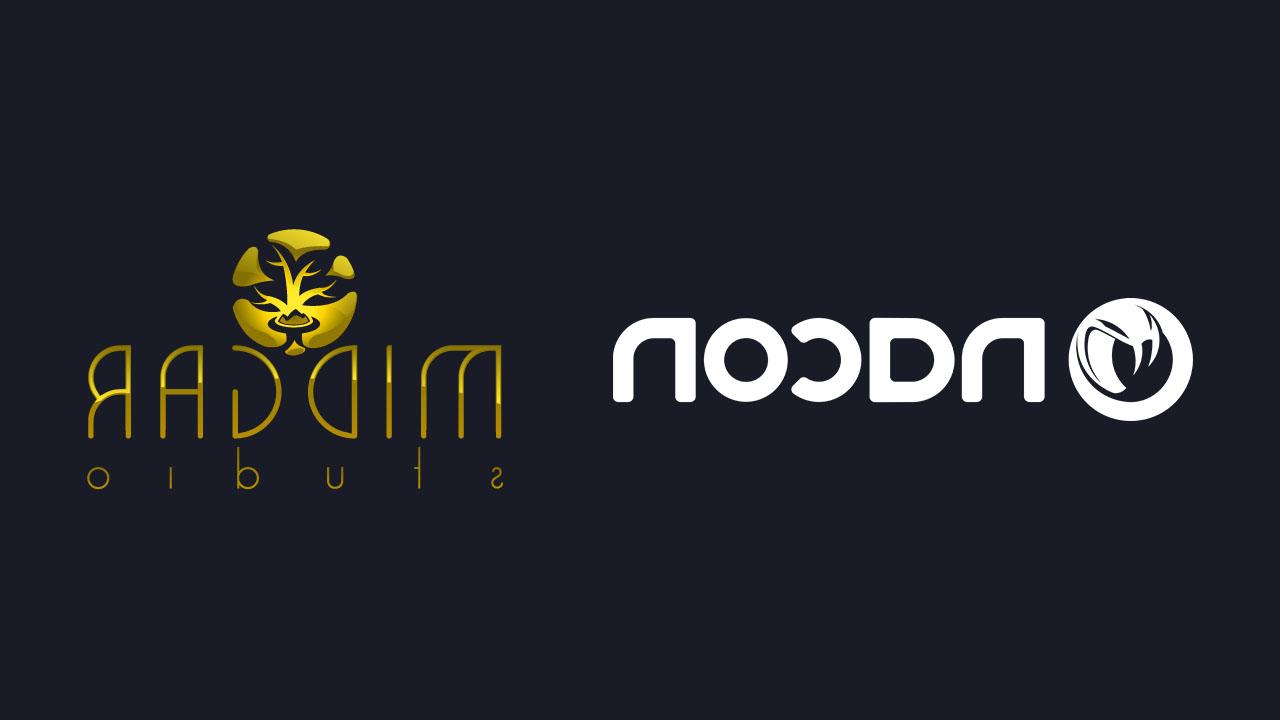 Today’s developer buyout revolves around the acquisition of Midgar Studio, the developers of Edge of Eternity. This game, for those that aren’t aware, is a role-playing game released six months ago that has a Mostly Positive reception on Steam, and we’ve actually reviewed it at Wccftech.

Midgar Studio, as a game developer, has two different properties that go with them with the move, being the aforementioned Edge of Eternity, and Hover. And who exactly went and purchased Midgar Studio? Well, that distinction goes to Nacon, who announced the acquisition via a tweet posted by Nacon community manager Benjamin Vogt on Twitter.

Being creative and technically excellent at the same time is a challenge that is characteristic of Midgar Studio and our trademark. We are very happy to be joining Nacon, who listen and understand what we are trying to achieve. With their support, we have the chance to fulfil our ambitions while retaining a lot of freedom.

Nacon is a French company that specializes in gaming controllers and accessories, and you might have seen one of their controllers in your local Target or Walmart somewhere. Midgar Studio isn’t their first foray into purchasing gaming studios, as they’ve acquired other game developers, such as Big Ant Studios (owner of the Test Drive franchise) and Cyanide SA (a game designer that makes games focusing on the Tour De France).

This information comes in before Edge of Eternity’s planned console launch, as it’s been on Steam exclusively for some time. PlayStation 4, 5, and Xbox Series users will be able to purchase the game on February 10th, three days from now. The title offers a 50-hour campaign, a unique spin on the turn-based combat style, and a soundtrack composed by Xenoblade Chronicles’ composer Yasunori Mitsuda.

If the name Nacon sounds familiar to you, it should. They previously found themselves in the middle of a controversial set of actions between itself and developer Frogwares surrounding The Sinking City's launch on various PC platforms. Frogwares alleged that Nacon sold pirated versions of the game following the court's refusal to enforce demands that Frogwares deliver a new master copy of the game for distribution on Steam.