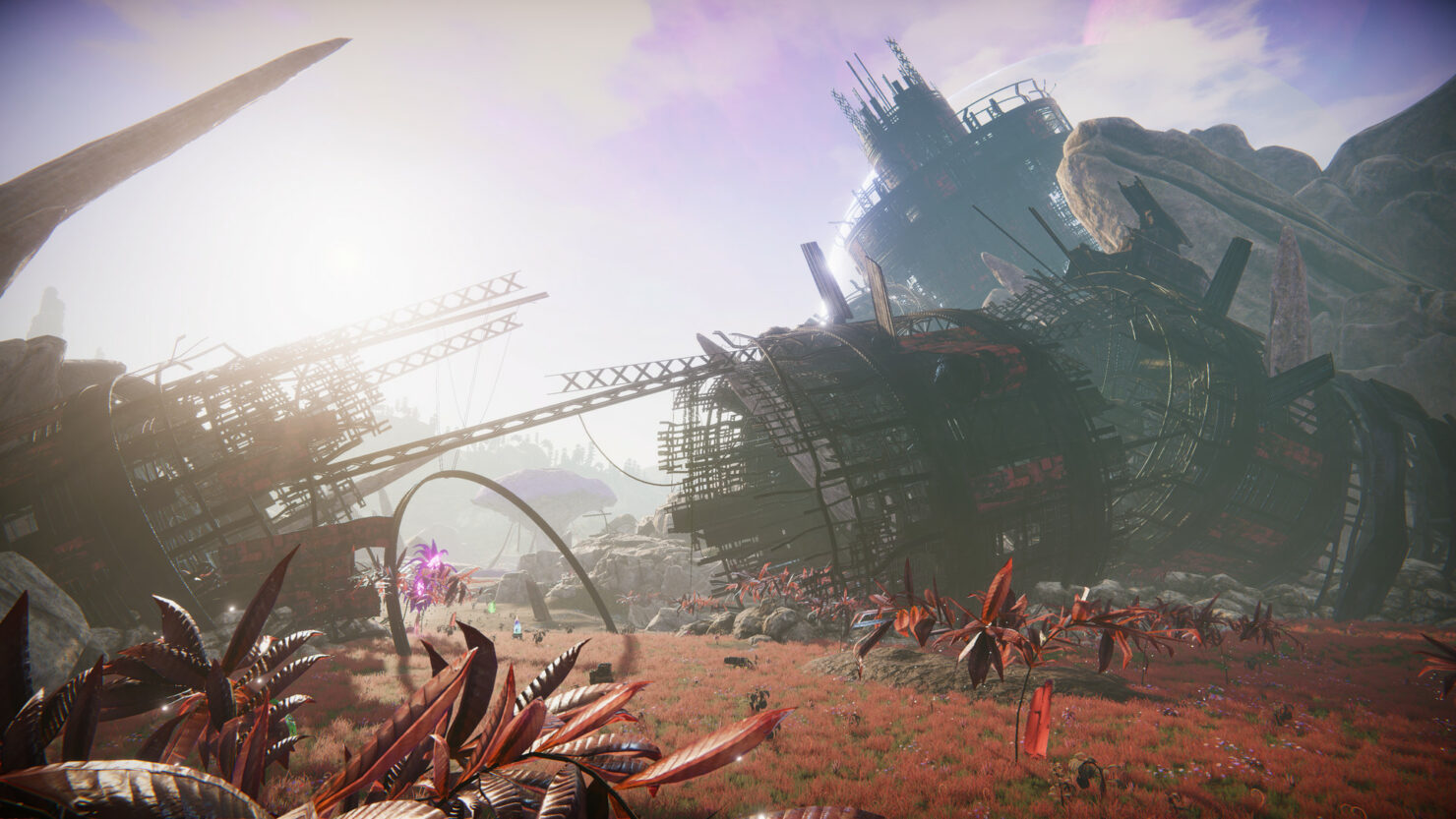 Edge of Eternity, the indie role-playing game developed by Midgar Studios, will be released next year on PC and consoles.

Edge of Eternity has been in development for a very long time, but it seems like it will deliver on all its promises. The recently launched beta added plenty of new features to the game, which already looked good last year when Dave tried it out during Gamescom 2019.

Edge of Eternity launches on PC, PlayStation 4, and Xbox One sometime during Spring 2021.