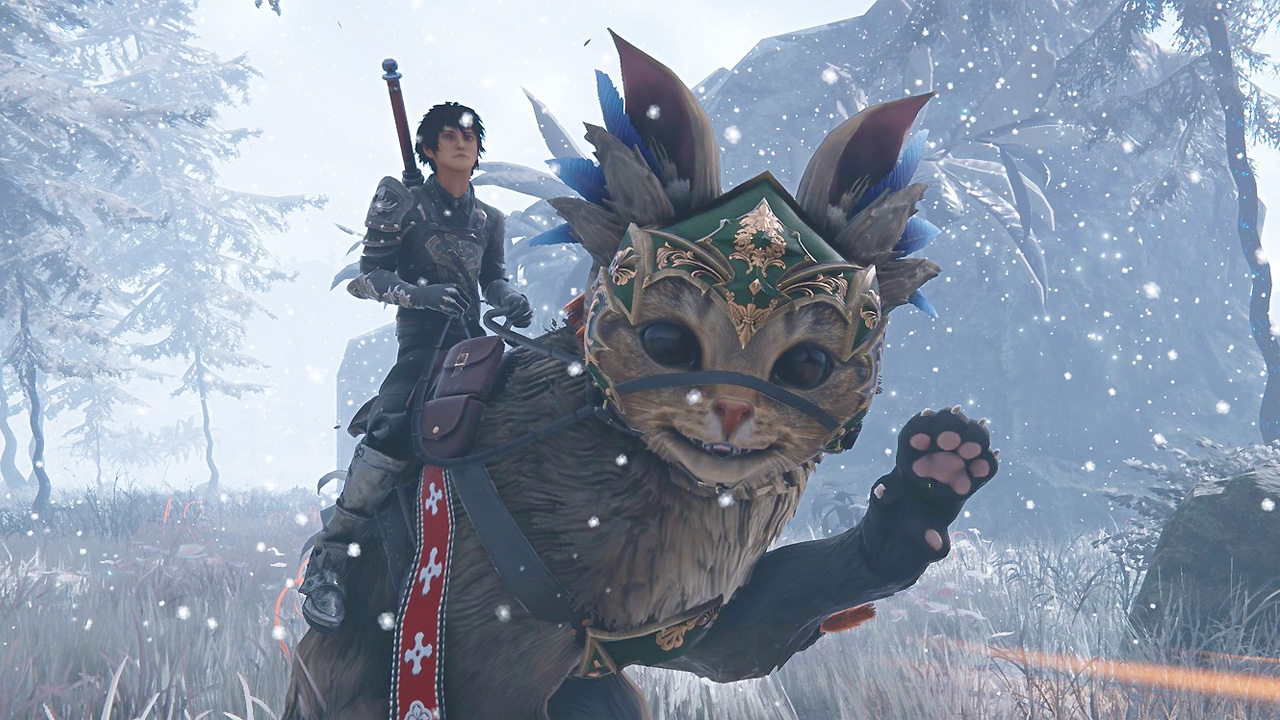 The promising JRPG-inspired (but French-developed) Edge of Eternity is finally leaving Steam Early Access in June, and will be coming to PS5, Xbox Series X/S, and PS5 later in the year. Developer Midgar Studio has dropped a new trailer, showing off the game’s lush world, freaky monsters, turn-based combat, and JRPG-flavored drama. You can check it out for yourself, below.

Edge of Eternity’s full release will add around 20 hours of additional gameplay, finally providing a conclusion to a game that’s been in development in some form since the early 2010s. Haven’t been keeping up with Edge of Eternity? Here are the game’s key features:

Edge of Eternity launches on PC on June 8. The game will arrive on PS4, PS5, Xbox One, Xbox Series X/S and Xbox Game Pass sometime this holiday season.