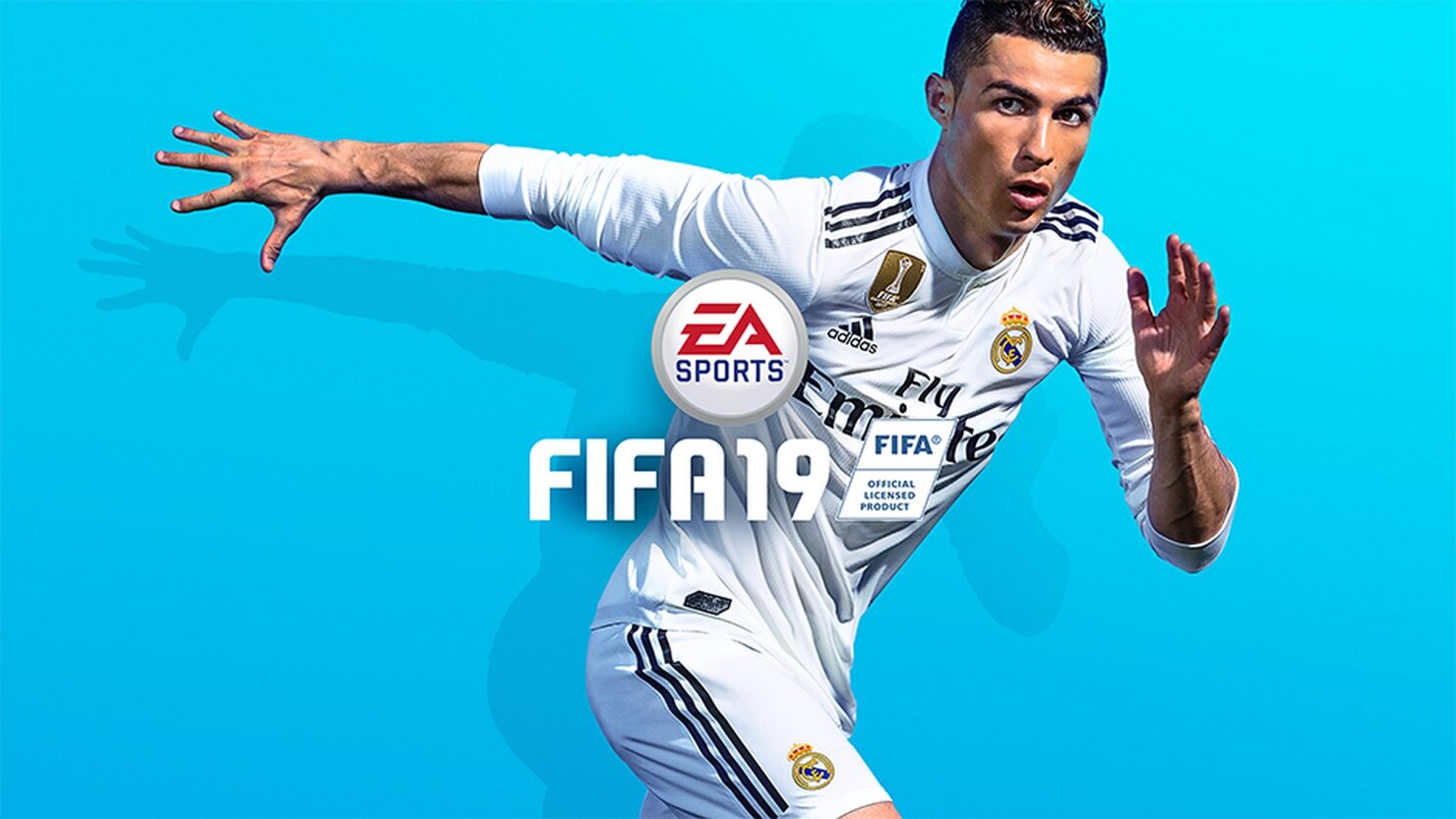 Speaking to Eurogamer at Gamelab in Barcelona, Spain, EA Sports VP and COO Daryl Holt stated that Ultimate Team in FIFA 19 will reveal pack odds, in an effort to offer disclosure to those purchasing them with real money.

For Ultimate Team, when you buy a pack you know what you are getting. You are getting a certain number of assets that are guaranteed - and we're going to start to do pack odds disclosures that'll show you the odds of what you might get.

That'll be in our product year 19 titles. So, at least that aspect of understanding what the chances are of getting X, Y and Z card.

At the same time, Holt explained why loot boxes have been shunned across the board for upcoming EA titles like Battlefield V and Anthem while they're being kept in FIFA 19 Ultimate Team.

For one, we don't believe in the gambling aspect of some of the mechanics we're introducing, because there is no real-world currency value to the packs. And there is the aspect of you know what you're getting with the packs in terms of the assets you expect to get.

With Star Wars Battlefront 2 - a lot of people reacted negatively to the loot box construct in it - that's the game.

We give you a FIFA game that is very much a fully deep, fully rich experience. FIFA Ultimate Team is a separate mode you engage with, and you can choose or not choose to play, or you can choose or not choose to purchase. And, to a certain extent, your skills are equally or more so important. You may have a higher-rated team than me in FIFA Ultimate Team and I can still beat you.

Choice is key. We want to make sure people can choose how they want to engage with the game, what they want to pay and spend on, and that fairness is wrapped around that choice such that there's not a detriment to that choice.

When you're talking about Ultimate Team, there is a definite amount of choice involved we want people to feel good about, and then get the value they feel out of the time and money they're spending with it, and we think that works differently to the loot box controversies that were surrounding Battlefront.

FIFA 19 will be available on all platforms, including last generation ones like PlayStation 3 and Xbox 360, on September 28th.