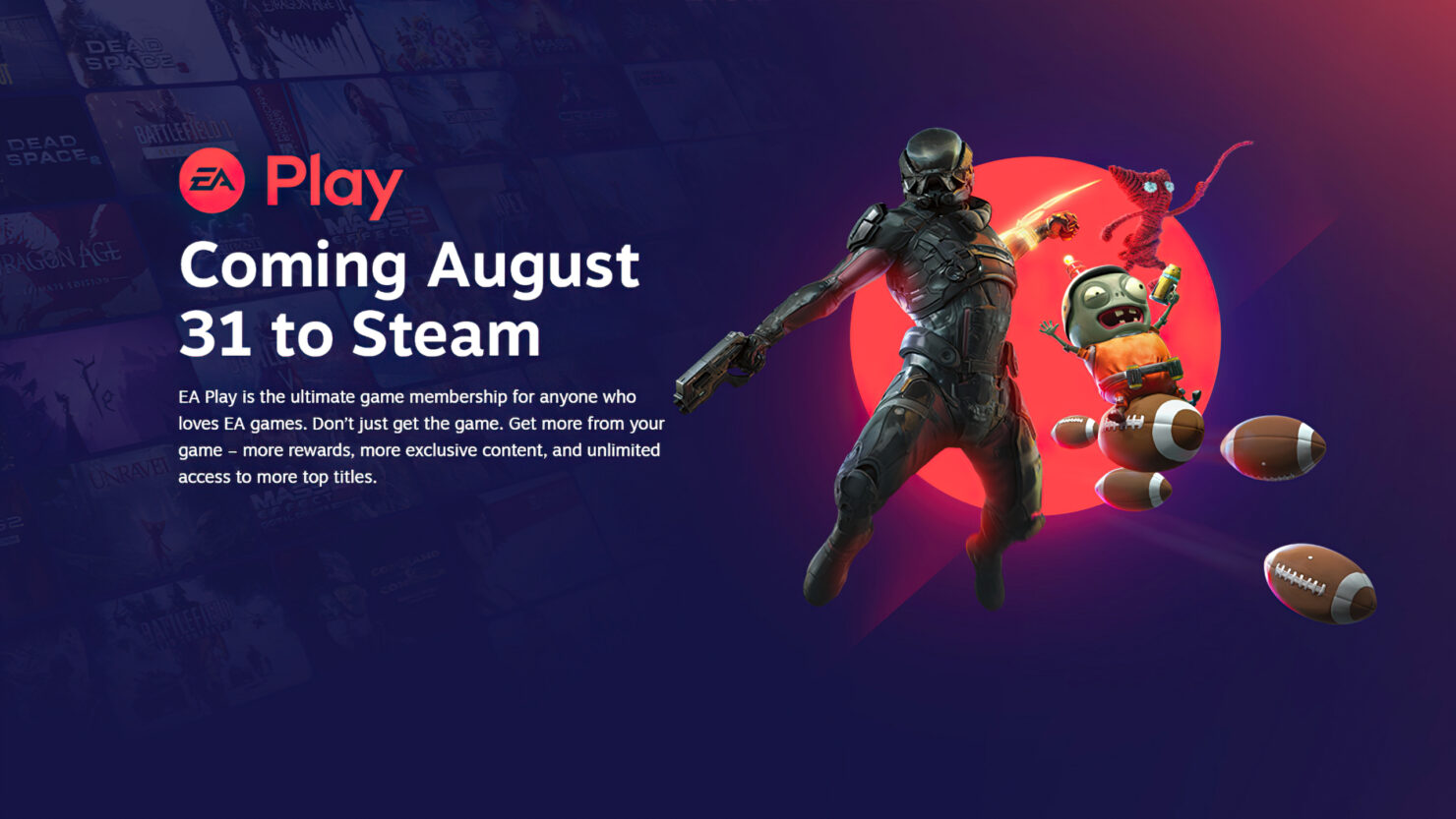 EA Play, previously just the official name of the yearly 'E3 conference' hosted by Electronic Arts, is now the new name of EA's subscription service that was previously known as Origin Access on PC and EA Access on consoles.

The rebrand comes just in time for the debut of EA Play on Steam, now scheduled to happen on August 31st. The publisher also provided a recap of the subscription's benefits.

EA Play members get more from their favorite games with unique in-game benefits and perks for EA’s latest games:

Members can also try out selected new release games for up to 10 hours, with saved progress for those who decide to purchase the game so they can continue where they left off. Members also save on digital purchases, with a 10% member discount on full games to Season Passes, points packs and DLC. Members of EA Play will also be the first to try a reimagined PC experience that is currently available as Origin Beta. An EA Play membership is available for $4.99 a month. EA Play Pro membership, with full access to all of EA’s new titles, is $14.99 a month or $99.99 a year.

The live showcase event will be renamed to EA Play Live in order to avoid confusion, by the way.

EA Play to Stay on Xbox Game Pass for ‘Quite a While’, Says Microsoft