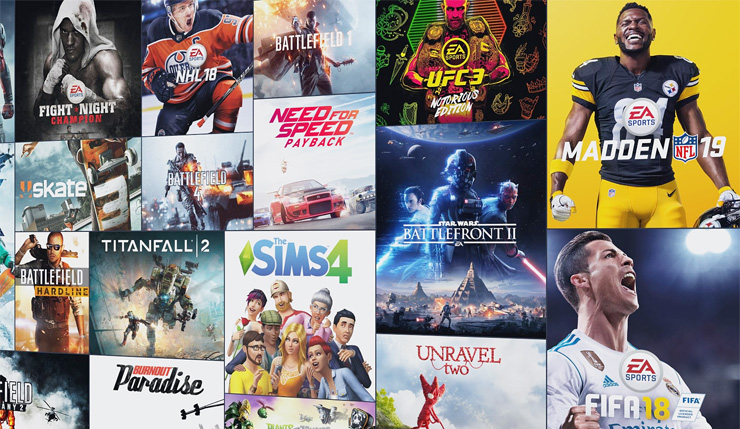 Last month it was announced the EA Access subscription service was finally on its way to PS4, and now a specific July release date has been confirmed. A similar service to EA’s Origin on PC, EA Access grants you early trial access to new EA games and the keys to a large Vault of titles from EA and other publishers. EA Access PS4 subscribers will get to play all the Vault titles currently available through the Xbox One version of the service, right off the bat.

EA Access launches on PlayStation 4 on July 24. A subscription will set you back $5 a month or $30 for a full year. What do you think? Any PS4 owners out there planning to sign up? Or do you already have too many subscriptions on your plate?