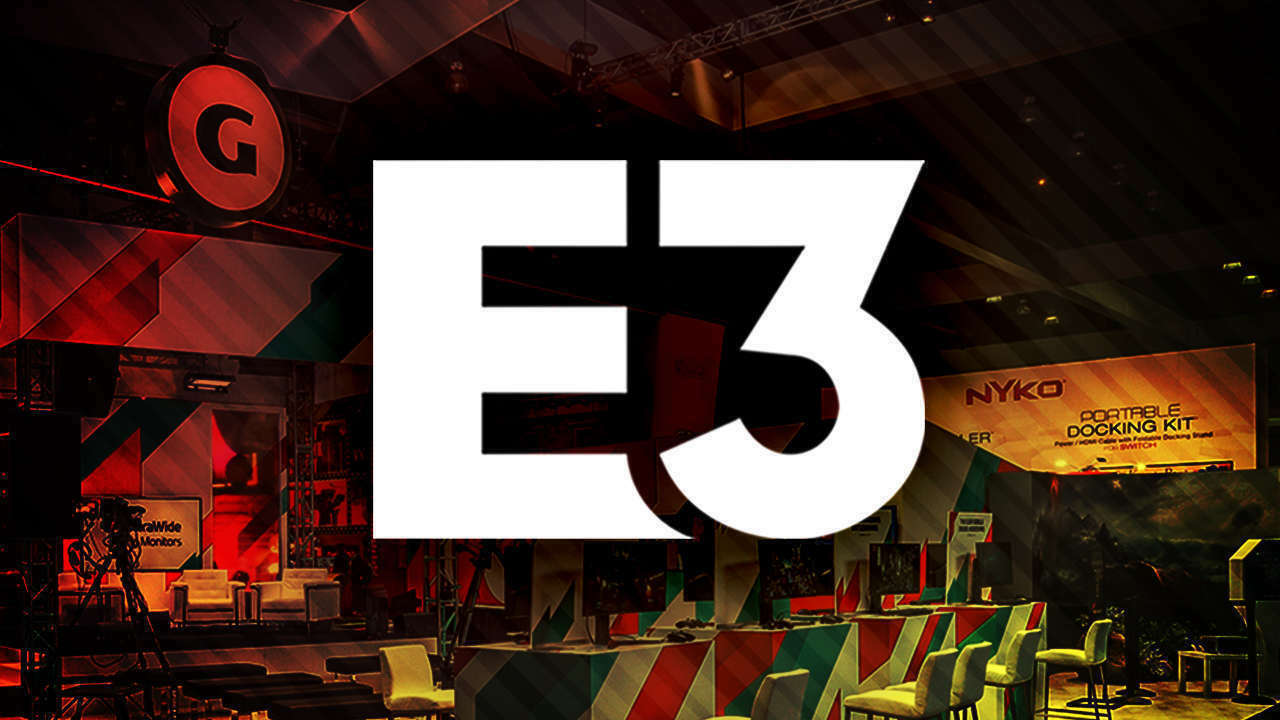 As the Omicron variant of the COVID-19 virus becomes more widespread among the population of several countries, the ESA has made the decision to turn its event into a fully online endeavor. As such, the Electronic Entertainment Expo has not only been confirmed to be happening but it also has been confirmed that it will be an online-only event.

Predictably, this is what the ESA talks about in their statement to GamesBeat.

Due to the ongoing health risks surrounding covid-19 and its potential impact on the safety of exhibitors and attendees, E3 will not be held in person in 2022. We are nonetheless excited about the future of E3 and look forward to announcing more details soon.

But, why announce this so early? GamesBeat speculates that while E3 2022 is currently months away from happening (and the spike in Omicron cases can be over by the time the event hits), the organization is in the midst of signing up companies to take exhibition space, as it often takes months for companies to pull their booths together for the big show, which in normal times draws more than 50,000 industry people and 15,000 fans in-person to the Los Angeles Convention Center every June.

In contrast, CES 2022 is currently receiving some flack due to its current presentation. Why? Well, the event is currently being held in person despite the many concerns about how it could be an event in which the virus could be spread to many people around the world as many companies come from several places. In the same vein, GDC 2022 is also aiming to be an in-person event when that event hits during March 21-25.

Speaking of CES 2022, there's some exciting news around the event. MSI showed off its powerful Gaming & Creator Lineup during the event which consists of several next-gen gaming laptops. We also recapped the Intel, NVIDIA, and AMD announcements.