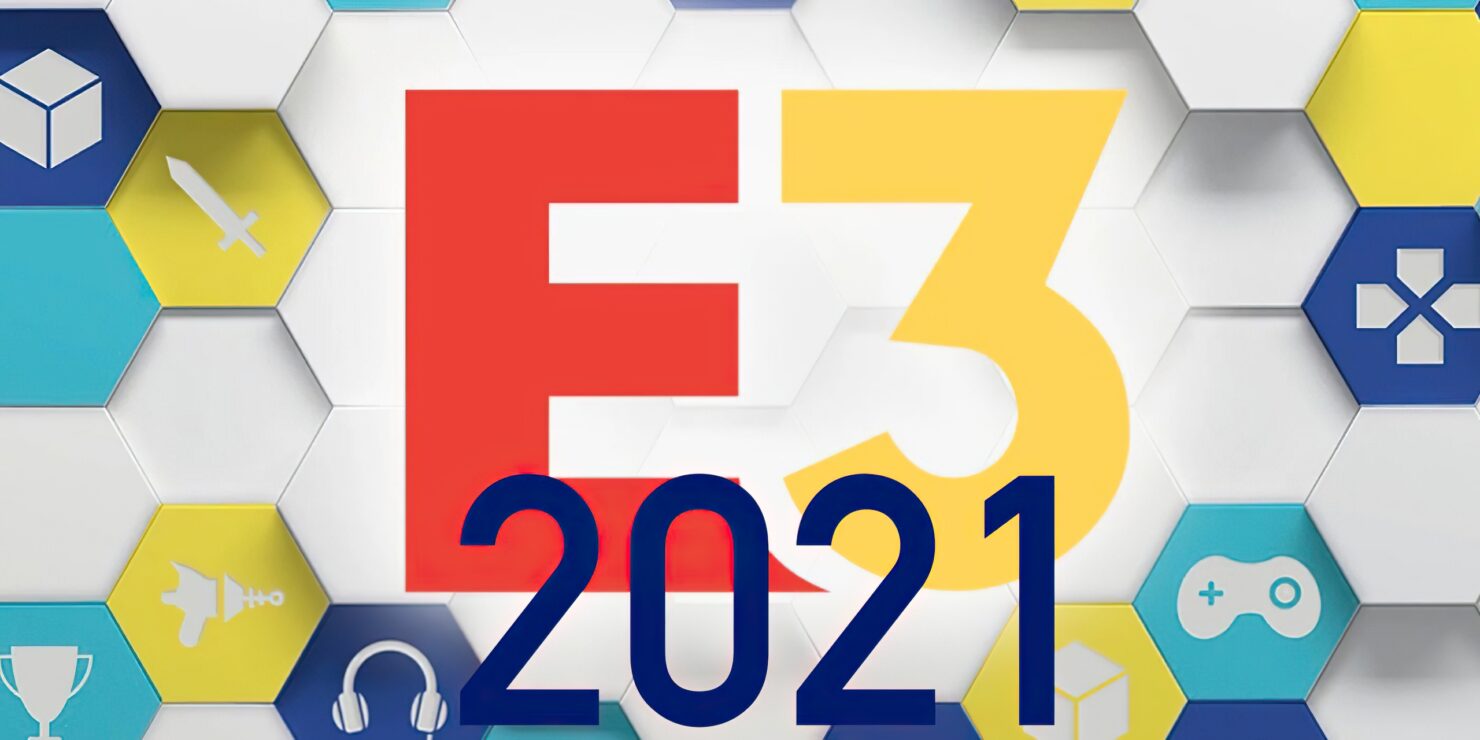 In case there were any lingering doubts at all, E3 2021 won't happen in its traditional, in-person incarnation. The news comes directly from the Board of Los Angeles Convention and Tourism Development Commission, which keeps track of the Californian city's live events.

As you can see for yourself in the image below, broadcast options are being explored with the production team. That means we might have livestreams from LA Live and the Los Angeles Convention Center, but there will be no actual convention for the public or even for the press. 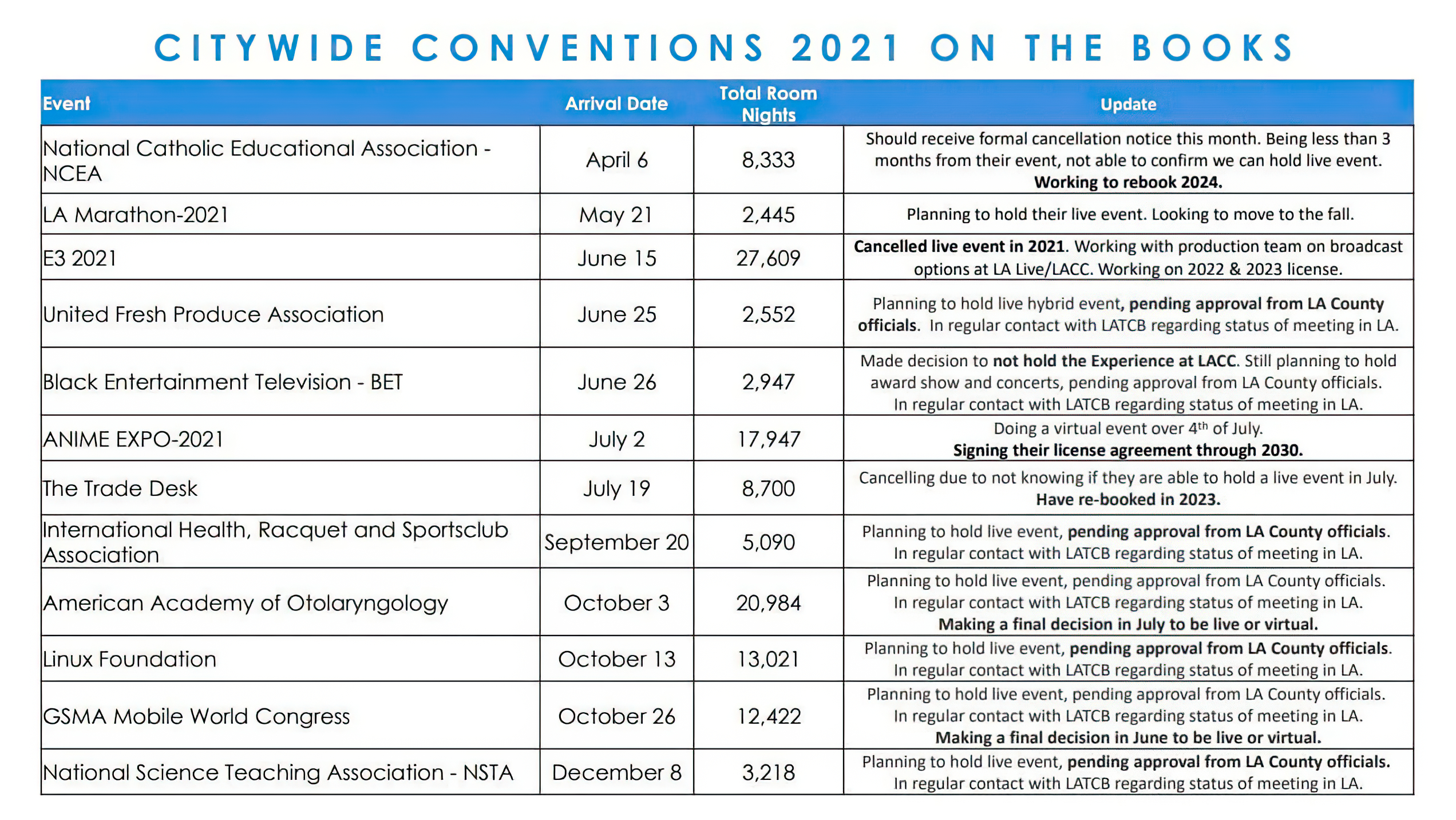 This lines up with previous rumors of a digital event that would last for four days. The ESA is reportedly talking to publishers to organize a preview day, awards show, and keynote sessions. Streams should last twelve hours each day, in the organization's plans.

Still, this isn't official - the ESA said they would soon provide updates on what E3 2021 will actually consist of.

We can confirm that we are transforming the E3 experience for 2021 and will soon share exact details on how we’re bringing the global video game community together. We are having great conversations with publishers, developers and companies across the board, and we look forward to sharing details about their involvement soon.

One thing is for certain, though. Geoff Keighley will not be a part of E3 2021; instead, he'll focus on the second edition of the Summer Game Fest.