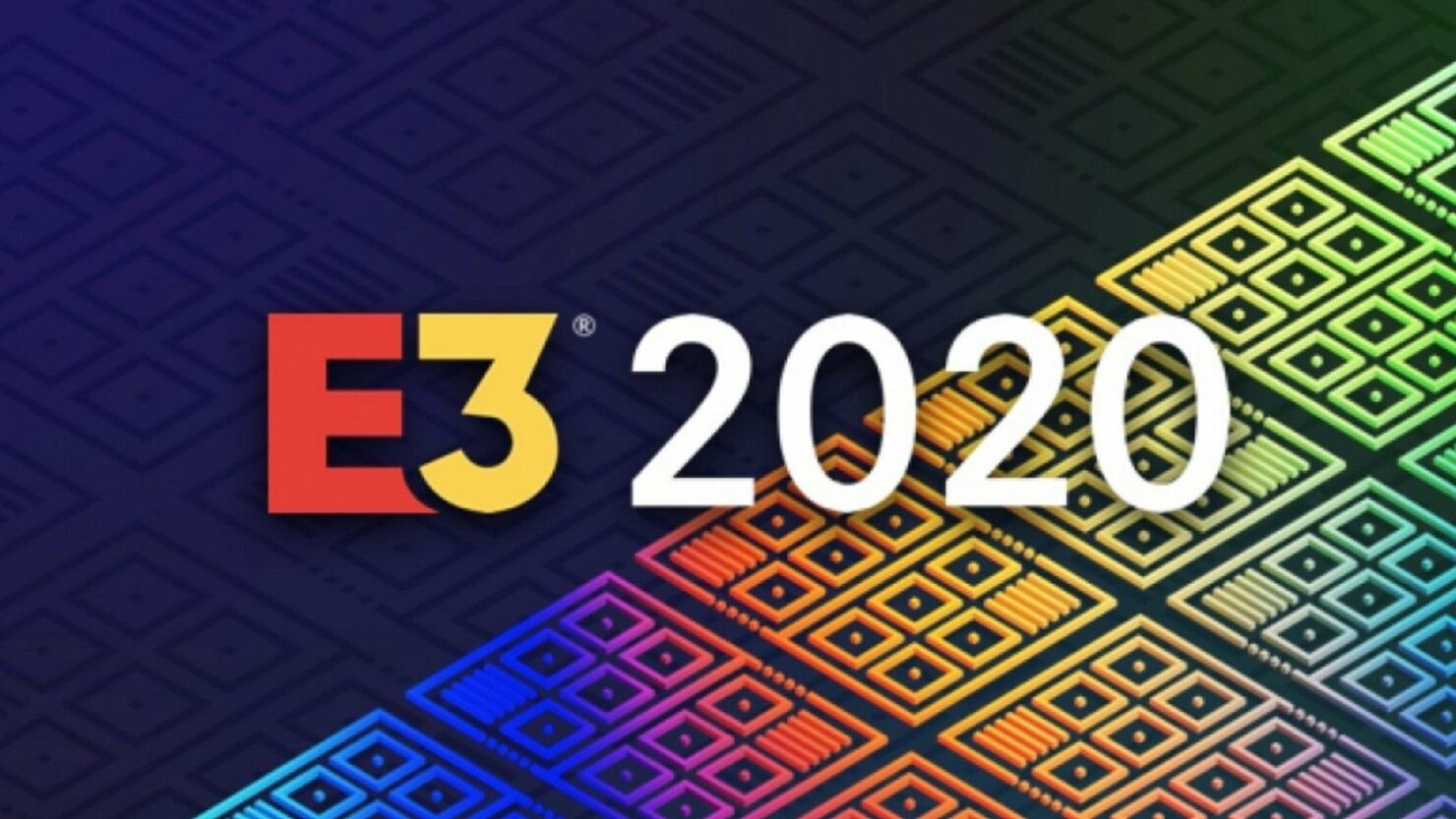 E3 2020 is being canceled and an official announcement is said to be inbound if multiple sources in the gaming industry are to be believed.

Over the past few weeks, there have been rumors circulating the web that the annual E3 event won’t take place this year due to Coronavirus concerns. Several events, including GDC 2020, have already been postponed and according to various industry sources, the ESA will officially announce the cancelation of E3 2020 this morning.

Website Arstechnica reports that multiple sources familiar with ESA's plans have confirmed to them that the company responsible for the annual gaming event will soon cancel the three-day expo.

Well-known game industry figure Wario64 followed up with a tweet saying that the official announcement from ESA will follow soon.

Gaming journalist Mike Futter also confirmed that the official cancelation announcement is scheduled for this morning.

My day started with investigating some E3 stuff. Ended with multiple (and I mean MULTIPLE) sources coming my way.

E3 cancelation announcement scheduled for tmw AM. I don’t think it will hold the night. Many of us have been engaged by sources this evening.

Kotaku’s Jason Schreier also pitched in, saying that he has heard multiple whispers about the event being canceled. According to Schreier, it’s only a matter of time before the official announcement comes out.

“Been hearing secondhand whispers tonight from several devs/pubs that E3 is canceled, although I've also heard from a couple of people in positions to know that the ESA hasn't officially made a decision yet and is still consulting with pubs”, he wrote on Twitter. “Either way, it's only a matter of time.”

Back in January of this year, Sony already announced that it won't be attending the event. "We have great respect for the ESA as an organization, but we do not feel the vision of E3 2020 is the right venue for what we are focused on this year", a Sony spokesperson said. Following Sony's announcement, Microsoft quickly confirmed that it would be present at the event. “Our team is hard at work on E3, we look forward to sharing with all who love to play what's ahead for us”, Xbox head Phil Spencer wrote. “Our artform has consistently been propelled by the cross-section of creativity and technical progress. 2020 is a milestone year in that journey for Team Xbox.”

As said, an official announcement from ESA will likely follow today. As always, we will update as soon as we learn more.